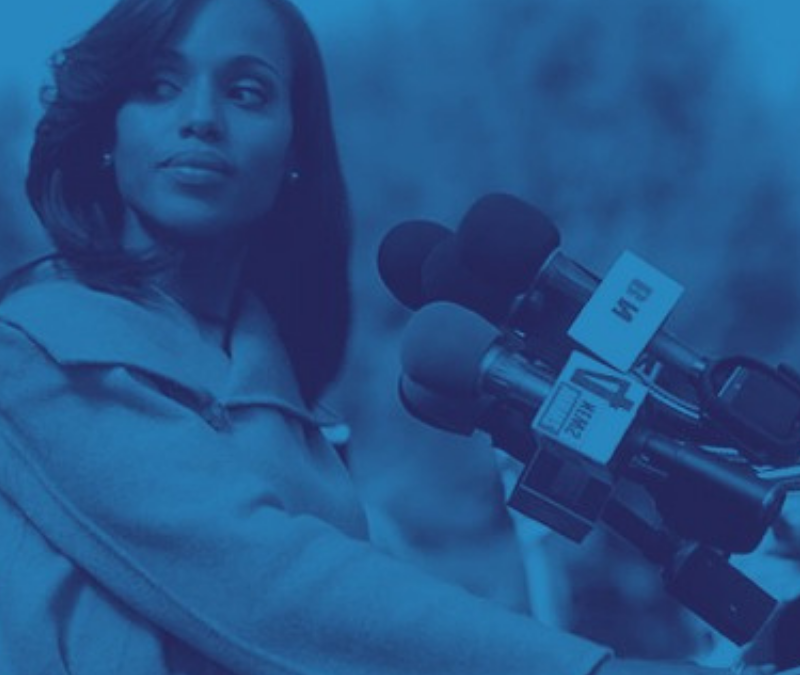 Sistah Girls, I know we are all enraptured with the pending election in hopes of getting a better occupant at 1600 Pennsylvania Ave. I know, I know; I said that out loud. (😂)

This listicle is to help ease your anxieties concerning this upcoming election. Yes, they are politically themed books but they also showcase Black Love. It’s my hope that a good story will encourage a superlative outcome in November. So, let us dig in.

The Heart Series by Iris Bolling 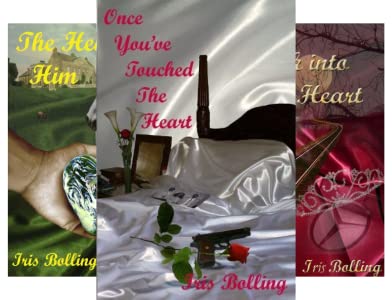 One of my favorite political series is The Heart Series by Iris Bolling. The eight-book series tells the story of three families and their journeys to political power.

JD Harrison started his trek to the political power in Once You’ve Touched The Heart, and along the way, we met the Brooks and the Lassiter’s. The family’ plays an intricate part in the development of the storyline.

A Piece of Her Heart (book eight)  brings the story to a close for the adults and drops clues for readers about what is next for the families politically and personally. In a few weeks, book nine is set to be released.

This story was a sweet story about a Georgia Senator Steven Monroe who met Megan Chase on the side of the road and barreled his way into her life.

He needed a clean-cut, fresh-faced, uber-organized Megan to help him clear up many misunderstandings about his playboy lifestyle if the Senator planned to be re-elected to the Senate.

I Heard a Rumor by Cheris Hodges

This story dealt with a mayoral candidate caught in a Trump-like political fight for his life when he chose to lie about his relationship.

Most of the story is the relationship that builds out of the political fallout. You may also want to read Deadly Rumors also by Cheris Hodges because the story featured some of the same characters–it was good!

In Service to the Senator by Shakir Rashaan

The Senator found himself tasked with rescuing his wife from forces determined to destroy his political aspirations and silence his dreams of the Oval Office. It was a hot and steamy read.

In this story, Lauder Tolson was a kid from foster care, who made it to a position of running for a Senate seat in his hometown of North Carolina.

The story was a political story and a second chance story. The candidate’s desire- to get the one woman he let get away and have a chance to find love again with his beloved Willow Dawson.

Sistah Girls, I think you will find these stories will have you singing an old Otis Redding tune ‘Try a Little Tenderness‘ for this next election.

While ‘Sitting On the Dock of the Bay, watching the Tides Roll in.’ I am feeling like James Brown saying, ‘Say It Loud, I’m Black, and I’m Proud,’ and I approve this list.