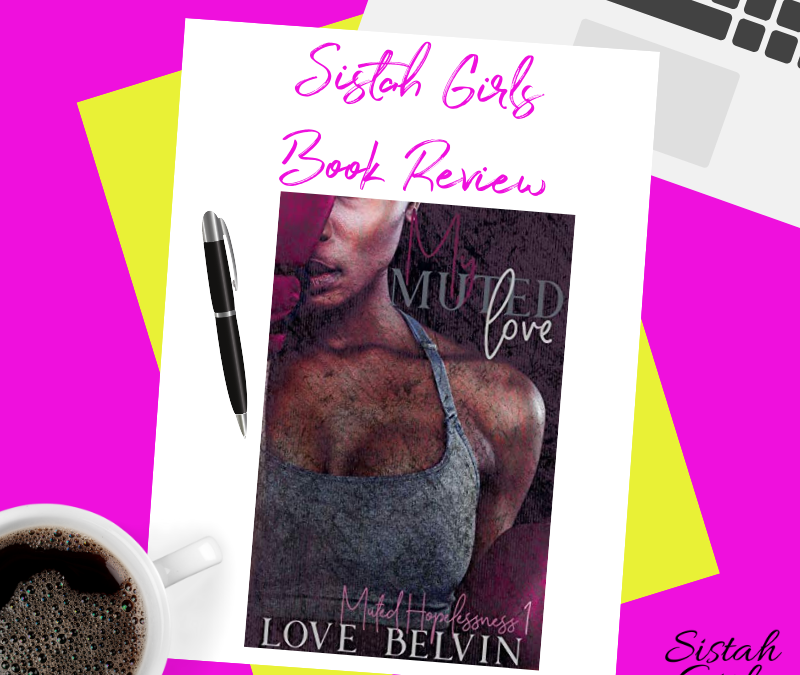 My Muted Love opens with a guy by the name of Ashton Spencer. Ashton receives a request from his mentor to step in for him and complete an assignment. Yet, it’s at the mention of Tori McNabb’s name that readers become acutely aware of something. SUDDENLY, it’s as if you know that this woman (Tori) left an imprint on this man (Ashton).

It was all in his reaction, silent but impressionable all at once. While the book starts off in the present, it’s not long before it shifts to the past. Soon readers are up close and personal with how our two main characters meet.

Tori McNabb is struggling when she gets to Blakewood State University. Any little thing seems to set her off and boom she’s ready to throw it all away.

Some tough love…well actually, I don’t know if I can call it that really. So let’s go with, some harsh words from a mentor keeps her planted at BSU but staying comes with a price.

Tori must put in the work and get in the ring to show why she’s there in the first place. At least in her mind, she has to and if I’m honest others are thinking the same thing too. It’s not easy though and overnight it appears that BSU’s star athlete takes it upon himself to be the one that will make her or break her at BSU.

“One of them welfare recipients.The new student who didn’t earn their way to BSU, but got here by way of the pity train.” -Ashton to Tori

That’s the name Tori gives them. ‘Them’ being the rich, black Beverly Hills 90210 humans at BSU. They’re mean, they think oh so highly of themselves, their generational wealth is worn like a badge of honor and because of that wealth things in this world come more easily to them.

Tori, a total badazz in the boxing ring finds herself on the wrathful receiving end of the bad humans, of which Ashton Spencer is the leader. Ashton is the big man on campus. And let me tell you, this guy is a handsomely smart, all American Division I star quarterback and clear NFL prospect. He knows it. Tori knows it.  His pretty, skinny, equally rich girlfriend Aivery knows it.

The whole damn school knows it. Knowing it is one thing but with Tori however, she could care less about all that. The girl is focused and no bad humans are gonna stand in her way.

Just when things are going well there’s a shift. One I was NOT expecting at all. 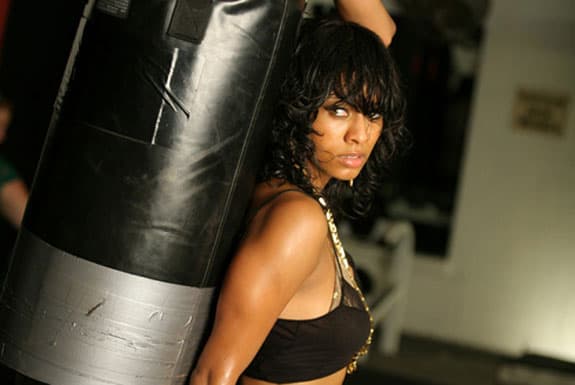 O. M. GEEEEEEEEE. Listen to me, you will not like this guy. Or maybe it’s just me. *shrugs* Whatever, believe me when I tell you he will only soften you up just to piss you back off again. Overall, he grew on me and I’m eager to know more about him. I sloooooowly fell for Ashton.

I consider him to be the perfect blend. He has that old money proper vibe mixed with a little hood. As you read the book you realize his background has provided him life experiences from both worlds. This works well for his character, which for me is a big plus cause honey I like them with a touch of hood!

Tori. Tori. Tori. * Blows out air from my mouth in exasperation* My feelings are mixed when it comes to her. Not really a fan to be honest. Then, I spent most of the book feeling bad for her only to feel a little played by her as the book ends. Do I still feel bad for her? Yes, but that’s circumstantial at best now. *narrows eyes in contemplation*

Yeah…I need more intel on this chick. I thought I had her figured out somewhat and now I’m thinking maybe I don’t.  However, I can admit that Belvin did leave me some slight clues along the way that eluded to certain things within her character complexity.

The character I’m most eager to learn more about?

Why NormaJean of course. Her entire being in this story is somewhat jaw-dropping. I can already tell from the snippets of her we received.

The character I would love to see Tori knock on their a$$?

The character that surprised me?

Series: Yes, this is book one in a three-book series. Book two is due Summer of 2020

Belvin has the worlds of two focused athletes colliding in an unexpected way…especially when it leads with them being athletes as certain common ground.

The story is somewhat emotional for both lead characters. Two extremely different people of the opposite sex are clashing at pivotal points in their lives.

The writing was good, characters are laid out well, and readers will definitely want more. Hopelessness was a theme to a degree but not on overload to the point you feel bombarded by it. The two mains are NOTHING like what I expected them to be and I’m ok with that. I can’t wait to see where this story goes.