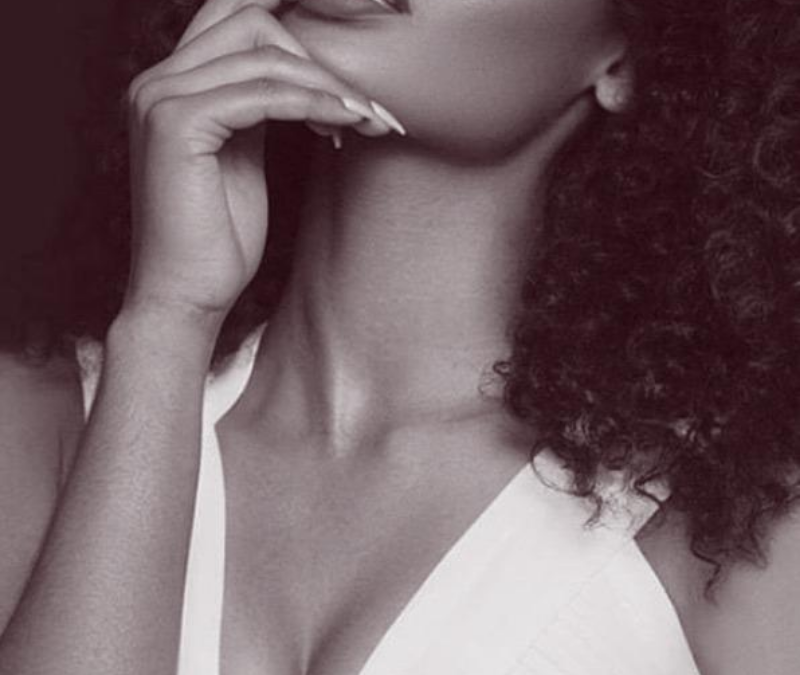 Sistah Girls, I’ve been in a book rut recently. After reading the King’s Men series, I found Kimba super intriguing. I wanted to know the kind of man she would deign to be in her presence.

Also, the blurb of the book intrigued me further and I couldn’t wait to get my hands on it. Here are the five reasons you should read Queen Move by Kennedy Ryan.

The Female Protagonist Is In Perimenopause

This female protagonist wasn’t your average protagonist. She’s 37, at the height of her career and had no need to settle down. However, her body decided to betray her, and she has to find a way to have a baby, a baby she didn’t know she wanted but it seems like time is running out.

Seeing Kimba go through this was heartbreaking but relatable because a ton of women have fertility issues or battle with the guilt to choose between having children or having a career.

I love learning about people’s cultures and experiencing them. I appreciated seeing Vietnamese, Black, and Jewish cultures juxtaposed in this book and I found it very modern.

This is because a lot more families are becoming culturally diverse and seeing three or four cultures rubbing shoulders at the dinner table would be the norm. I also liked that it addressed the in-betweenness that biracial children typically feel.

“This is some Jerry Springer shit,” she says, her breath coming hard.” -Kimba

Kimba did not lie when she said the above statement in the book. The family dynamic in this book was truly straight out of a Jerry Springer show. We see Aiko asking her partner of 10 years and the father of her child for an open relationship.

She goes further to say that they should introduce their prospective fuck buddies to each other. Huhn??? This dynamic was one of those elements that added depth and character and may leave readers asking what the hell?

I love LOVE. Go figure–that’s why I love romance novels. However, I don’t know if there’s anything sweeter than childhood love. It’s so sweet and pure. It’s mostly unselfish and comes from the whole heart. The lovers are typically best friends so it always seems like their love would stand the test of time.

Kimba and Ezra had this type of love. The type that doesn’t know distance or time–that seems to connect automatically despite the time apart. It seemed like they had twin telepathy. I think this was one of the sweetest things about the book–the love story and friendship. Finding your soulmate and refusing to let go despite the odds. So beautiful!!

The Descriptions And Storytelling Were Vivid

If this is your first Kennedy Ryan novel, let it not be your last. Her descriptions are so vivid. I can see them so clearly in my mind’s eye and it feels like I am right beside Ezra and Kimba.

“Who would call me by that name? Now, when the only people who use it, my family, are all preoccupied with their own pain? A tall man stands in front of me, his thick, dark brows bunched with sympathy. I don’t know him. I would remember a man like this, who stands strong like an oak tree.

A well-tailored suit molds his powerful shoulders. Dark brown, not quite black hair is cut ruthlessly short, but hints at waves if given the chance to grow. His prominent nose makes itself known above the full finely sculpted lips below.

His eyes are shockingly vivid – so deep a blue they’re almost the color of African violets against skin like bronze bathed in sunlight. No, a man like him you’d never forget. Something niggles at my memory, tugs at my senses. Id never forget a man who looked like that…but what about a boy?”

And the story telling – she weaves the story effortlessly. The novel had a good plot which I find lacking in novels It captivates the readers and won’t let you go.

SIS, GIVE THIS NOVEL A TRY…