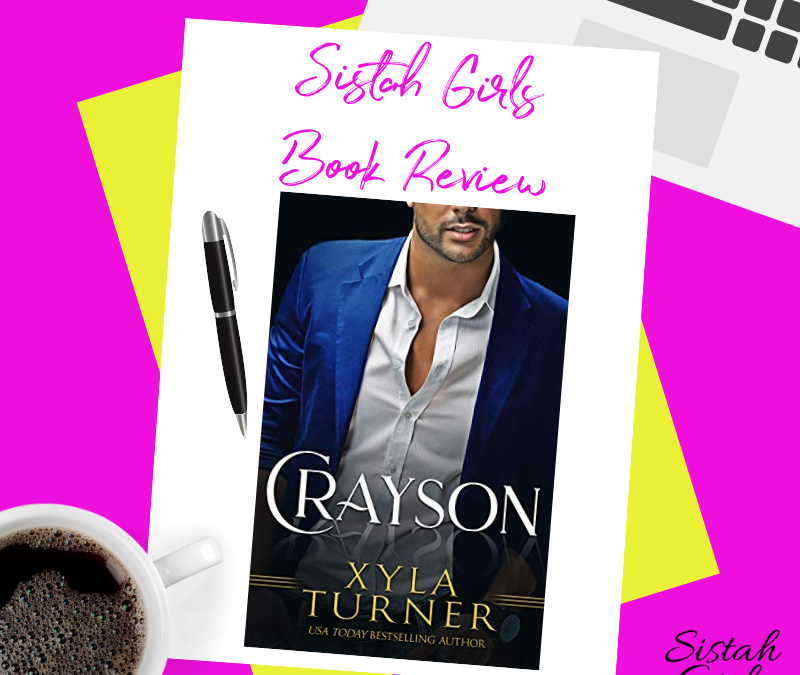 What would you do…?

Would you be able to forgive a police officer whose actions have left you emotionally scarred? And would you be able to work together with him or even consider him a friend seven years later? This is the intriguing premise of Xyla Turner’s interracial romance, Crayson.

Nikita and Crayson’s paths first cross when she is a college student and he’s a rookie police officer. What should have been a routine traffic stop turns into a violent confrontation that ends up traumatizing them both.

The event changes the course of both of their lives. Seven years later, they meet again when both asked to be a part of the mayor’s task force to increase the trust and improve the relationship between communities and law enforcement.

A controversial issue handled with skill, realism, and care…

I was skeptical at first about how Xyla would be able to pull off this story, but I trusted her as a writer to take me on the emotional journey that both Crayson and Nikita both needed to take to find atonement and reconciliation.

The more I read about how they move forward—both approaching it with a realistic dose of skepticism and their own baggage from the past—the more I began to believe in their story and understand the message Xyla was sharing with us.

I really liked that both Crayson and Nikita are dealing with their issues. It’s not as though either of them has pretended over the years that they aren’t still dealing with the fallout from their initial encounter.

There are moments when they both feel triggered and they deal with them. I also liked that Xyla shows how Nikita isn’t trying to be the clichéd strong black woman who doesn’t need help from anyone — Nikita knows she needs therapy to deal with how she reacts to the initial encounter and meeting Crayson again, and she accepts the help and makes herself stronger by learning to use the tools her therapist has provided her with.

Since this is a romance, there is definitely a love story. Some people may balk at the idea of Crayson and Nikita coming together, but it’s handled in a way that feels believable and doesn’t oversimplify the trauma from the past.

A couple of quibbles…

Do I have quibbles? Just two. While I was reading the story, I found myself sometimes wishing for more description of the weather or seasons so I’d have a better idea of when the story was taking place.

It’s a minor detail, but it’s something I missed and thought would have grounded me in the story even more. Another quibble was that there were a few times when I felt the characters spoke too formally. Again, this is not a major problem, but it did knock me out of the flow of the story.

My rating? 4 stars. A recommended read.