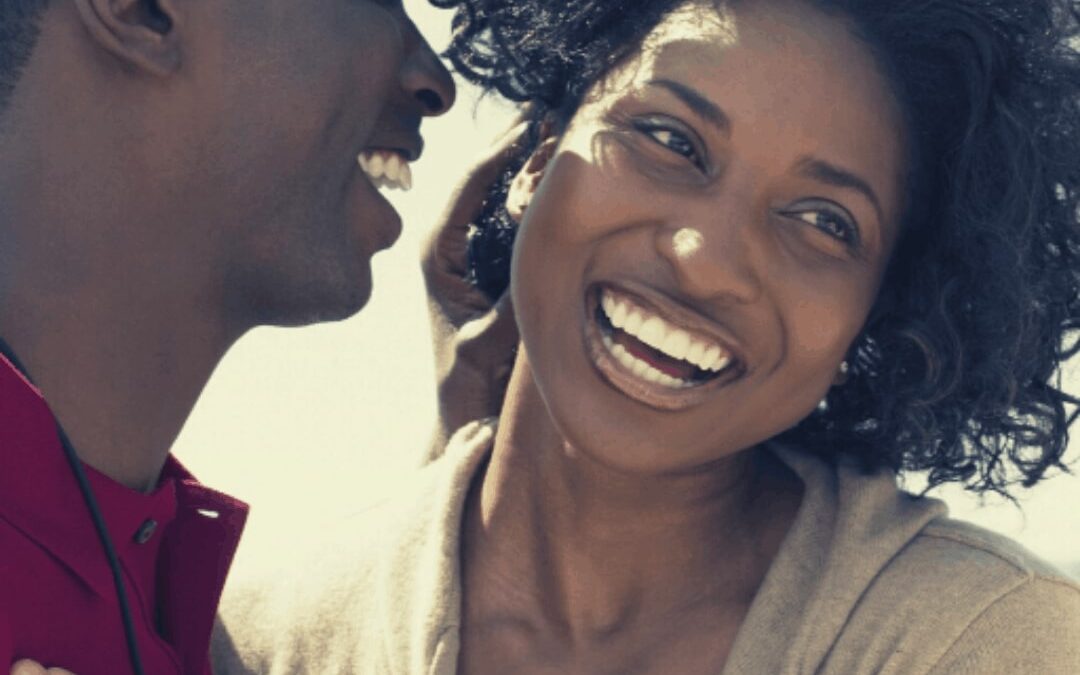 Twenty-eight-year-old Adesuwa Eremu adjusted her eyes to the sunlight that invaded the room. The dawn of a new day and the end of her life. By midday, she’d be engaged to a man her late father didn’t particularly like. Sixty-seven-year-old Chief Xavier.

Her life was never going to be the same. The days of ordinary she could kiss goodbye. She turned over, drawing the duvet over her head.

She wished she could disappear. In fact, she had a whole wish list. Top on the list was that she’d shut her mouth. She couldn’t believe the widowed billionaire was holding her to a wager she made six months ago.

There was a knock on the door; Adesuwa picked up her phone by the bedside, it told her it was 7:00 am. “What in the world…” she muttered under her breath.

She made the sign of the cross blessing the Lord for another day, and then searched for her robe. With her sash tightly secured, she strolled to the door. The knock came again, more urgent. “I’m coming.” She snatched off her head wrap, freeing her black mane to fall to her shoulders.

Her 5 feet, 4 inched frame swayed with the motion of the ocean. That was another thing. Why on this green earth did they have to have such an elaborate engagement party on a cruise ship? The Princess Cruise Line took them thousands of miles away from Nigeria.

But on the other hand, was she really complaining about being able to see the beautiful city of Dakar, Senegal? Adesuwa opened the door to an elderly woman. Two younger women flanked her on each side. They carried clothes and cases of what Adesuwa assumed to be cosmetics.

“Good Morning, we’ve been instructed to get you ready for your interview this morning,” the older woman said. She brushed past Adesuwa without an invitation and the other followed.

Still glued in place, Adesuwa watched them set up their equipment. Adesuwa had no idea what the old lady’s problem was but she had bigger ones at the moment and couldn’t be bothered.

Three hours later, Adesuwa was fed and dressed like a princess. Never in her wildest dreams would she have imagined wearing clothes designed by names she couldn’t pronounce. She examined herself in the mirror. The number of creases on her forehead seemed to multiply by the day.

What had she gotten herself into? She’d promised her father on his deathbed that she’d ensure their telecommunications company—Divine Communications—not only survived but became best in class. Her desire to prove that she could do anything a male child could do had driven her to sell her soul.

As much as she tried, for the last three years, she couldn’t turn the company around. She had paid many of the company’s creditors or made deals with them. But Xavier Holdings proved difficult.

Her father had devoted his life to her and her late mother. Their family was everything to him. She couldn’t let their legacy die. No, she couldn’t let him down.

In one last desperate plea, she placed a wager. “If I don’t pay you what I owe in six months, I’ll marry you,” she had bragged to the Chief when he barged into her Somolu office.

Her pride had taken over that day. Marriage was a sacred thing. How could she be so conceited? Now he wouldn’t let her out of their agreement. Chief Nathaniel Xavier wasn’t bad on the eyes; he just wasn’t her type. Not to mention he was old…ancient old.

Could she learn to love him? After all, her mother always told her tales of how she learned to love her father. Adesuwa’s heart thumped against her chest in dread.

The thought of the one that almost was… haunted her. Funny thing…she had no idea who he was. She plopped down on the chair as her mind traveled back to her best friend’s wedding last year.

From across the room, their eyes locked and everyone else disappeared. A current she couldn’t explain charged the atmosphere. Something was alluring about his slightly crooked smile. Her feet ignored the ridiculousness of the instant attraction and moved towards him. He did the same.

They were almost within reach when a group doing the Jerusalema dance blocked their path. Swept up in the celebration, a groomsman grabbed her arm; the bride needed her help. Adesuwa looked away and in an instant, he was gone.

His dark chocolate skin, neatly locked hair, and muscular frame were stamped in her memory. For the past year, he trespassed into her dreams and more recently, her thoughts. Without the knowledge of his name, she nicknamed him Molasses.

Noise in the hall brought her out of her reverie. She let out an exaggerated sigh. “Well, no use crying over spilled milk.”

With some time to kill before her interview, Adesuwa decided to take in the sights of the cruise liner. She stood and straightened her multi-colored, V neck dress, to rid it of any creases. Then she eased her feet into the black pumps she was given.

She had never worn shoes with red bottoms, but this was her life now and she had to get used to it. She put on her game face—Emelia Kaden of Naija Happenings was on board to conduct the exclusive interview. She reapplied a dash of lip gloss and headed out.

As she made her way down the deserted corridor, the smell of the fresh ocean breeze assaulted her nostrils. She inhaled deeply and exhaled. She settled for a quiet spot near the mini aquarium to people-watch.

In the crowd, she saw a dark figure approaching. She shook her head to clear any residual memory that was playing with her mind. No, it can’t be.

Before her stood the man, who invaded her dreams.

His rugged, smooth baritone caused her brain cells to go a mock. Goosebumps took over Adesuwa’s skin. Her eyes bulged threatening to roll out of their sockets; her heart began to palpitate.

She opened her mouth to speak but no words came out. He extended his hand and she calmly placed hers in it. Suddenly she found her voice but before her words could push through, Chief Xavier walked up behind

Molasses and gave him a pat on his back. Her soon to be fiancé knew… Molasses? Her thoughts went into overdrive.

Molasses remembered her but what is he doing here? How does he know Chief? Ha! See me see wahala, just my luck; Molasses will be this his son. How can I marry the father while attracted to the son? Chief Nathaniel Xavier rubbed his potbelly and grinned like a Cheshire cat. “I see you two have met.”

“Excuse me?” Adesuwa raised her brow.

“This is her?” Molasses chimed in.

“Young lady, I’ve watched you since your father died. Your devotion and tenacity are one that I admire. When the opportunity presented itself, I called your bluff.” He waged his finger and squeezed Molasses’s shoulder. “But not for me, for my godson here,” Chief Xavier finished.

Adesuwa’s eyes traveled from Molasses to Chief Xavier. His grin hadn’t let up. He was obviously impressed with himself.

Did Molasses know about this?

She wanted to be angry, but the emotion escaped her. Relief took its place.

“What about the reporter?” Adesuwa asked cautiously.

“Emelia is a guest on the ship, so I asked her to cover an announcement—my new investment in Divine Communications,” Chief Xavier replied. “I agree to your terms.”

Nosakhare, meaning, What God has said. She smiled. God was surely watching over her.

Should Molasses be turned into a novel?

Be sure to keep up with Unoma on Instagram