Short Story: Why Doesn’t He Love Me? [READERS VOTE] 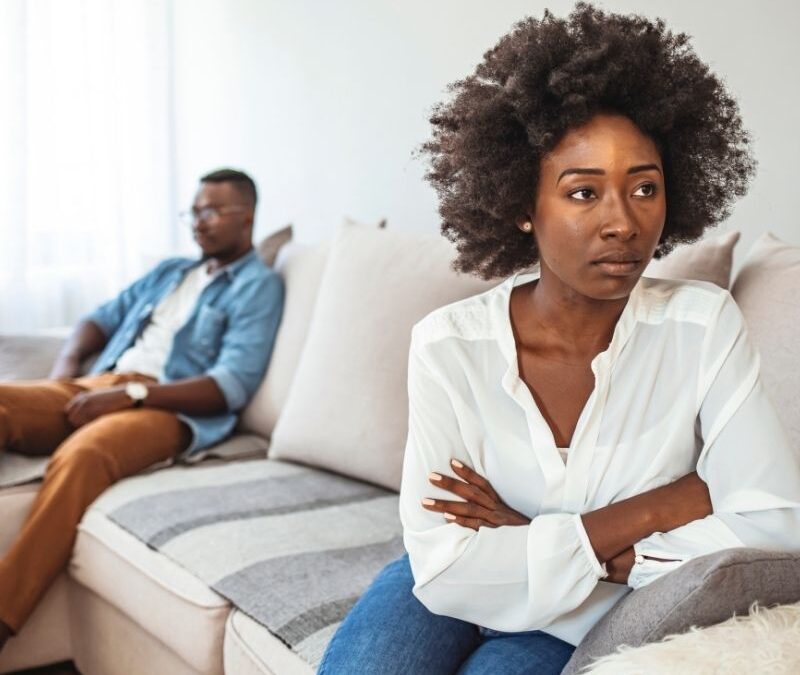 Why Doesn’t He Love Me?

“Boom! Boom!” I awoke with beads of salty sweat coming down my face. Every night at 9:30 I would have the same nightmare. No matter how many years went by it come back to haunt me. It was the night I meant the devil who hijacked my life. I was only eighteen.

That damn little sister of mine. If she had left me alone I would’ve been home reading my novel. Since I was five I read ten books in one week. I loved the brand-new smell like brand-new cars had. The words on the page were like lyrics to a song to me. Saturday nights always my movie nights.

This Saturday was no different. I got my caramel flavored popcorn, coca cola 16 oz, cotton candy, pink jumbo hair rollers, avocado face mask and some pajamas. Saturdays were my pink fluffy slippers day. The only gift I remember getting from my mother. Sad ain’t it? Maggie was sixteen but built like a grown woman. Her copper bronze complexion made her fudge chocolate eyes stand out.

Nails always had some creative design on them while her hair was long and wavy texture as well. While mine was short and what some people would consider nappy. So I heard “Your sister is beautiful” while I was told I was “pretty for a dark-skinned girl.” Overheard my mother say once “If only she was several shades lighter she could pass for a runway model and lose some weight.”

On top of being dark-skinned, I was plus sized while Maggie was a perfect hourglass shape who was sized six. She was the problem child while I was the perfect child. A year earlier she had stolen two of my parents’ vehicles and I had to go looking for her.

“What you want? You this my movie night!” I couldn’t believe what she had on. A white tank top with the tops of her breasts spilling out, skinny jeans so tight there were ripples like potato chips indented in them.

“Can’t find a man cooped up in the house! And you can’t screw the television! Live a little!” She wanna talk about screwing when she an open target for men to come fuck her. Against my inner voice, I agreed to go out with her. Everything changed at the Shell gas station.

Maggie went inside to pay for the gas while I stayed outside. An unusual man parked at the pump adjacent to me, and I knew something was off about him. You wouldn’t see a homeless man driving a BMW, eyes looked like you were looking into the soul of the devil.

“POW! POW!” I ran in the store and found the man I saw earlier in a pool of blood with his gun next to him. I thought it was the owner who had shot him but he was hidden. I saw an unfamiliar man standing in the middle of the store. I couldn’t take my eyes off him because he was so handsome. My heart skipped a beat, and everything else in the faded away.

God answered my prayers after all. He was nearly 7 ft tall, the right mixture of coffee beans and toffee complexion, deep voice like Barry White, and weighed nearly 200 pounds. Had me singing “When we” by Tank in my head. Maggie ran to hug me but instead, I felt like I was tackled like a football player. The cops came shortly after. After the cops questioned us he came over to us.

“Thank you for saving the day,” I replied. “

No problem.” His eyes were burning into my soul and he was undressing me with my eyes. I was appalled Maggie ran off with some boy. She knew I was nervous around men.

“And I’m Etta. And that was my sister. What are you doing at the gas station this time of the morning?” “ Just passing by. Come to a party?”

“Your sister came in stumbling and knocking down several items off the shelf. Cussing out the cashier. Bragged about a party she had come from.”

I thought I would be the happiest woman alive on my wedding day, but there was a small voice in my head that asked, “Really, want to do this?” I can’t deny the red flags I saw with Charlie, but I thought I could overlook them.

It was a beautiful Sunday afternoon with the sun shining down on us, which gave me false hope thinking everything would go smoothly. Rookery was like a second kitchen because we were always there and I couldn’t cook. When we sat at the table a bombshell blonde waitress with chalk white complexion, forest green contacts, and soda bottle shape came to our table.

“How may I help you,” she spoke with a mouse voice.

“Blueberry Cobbler shake, two Classic City Cheeseburger, and a vanilla shake.” Charlie threw the menu at her like she was the school janitor.

“Sir, we’re out of red blackberry cobbler shake. We can give you another flavor. ” Charlie was a full grown kid who never liked hearing the word no. I thought I shield her from the outbursts.

“Sure we’ll take another…….” Before I could finish Charlie’s wrist began to curl up at the table. He’s eyes became dangerously large with his body tensing up like a stone statue. I knew I had spoken out of turn in his mind and gave me “shut the fuck up” look.

“Sir, I’m sure you can find another flavor to like. Fruity Pebbles taste pretty good. ” Charlie’s went quiet. The table was demolished while she ran. “That’s a crazy man. I would run if I was her,” one customer commented. Charlie started demanding what he wanted and raising hell in the restaurant. Two other male employees restrained him until the police came while I went back home in a walk of shame.

“Sorry about last night,” he said.

“You were having a bad day.” There was an eerie silence in the distance he put between us.

“Where the fuck you been?” I couldn’t believe he would say that. He got locked up not me!“ How you gonna get an attitude with me? You put yourself there. I slept well last night.” Charlie hit me so hard I stumbled back several feet hitting a streetlight pole, with loony tunes circles going around my head and a river of blood from my nose.

Charlie came to squat down next to me with angry eyes. “ Don’t you ever talk back to me.” Maybe I should’ve run away then but I thought I could change Charlie. I believe there’s good in everyone.

This morning I awoke to find my bedroom filled with red roses along with Teddy Bears ranging from the smallest to the biggest. The biggest teddy bear was holding the chalkboard saying “I’M SORRY!” in chalk. “I should have never put my hands on you.” This time he looked me directly in the face with those puppy dog eyes.

“ Etta..” Eyes become glossy like glass and broke with tears coming down his face. That deep voice of his cracked as if he was a teenage boy who just hit puberty. I could feel his pain when he laid his hand onto mine.

“I love you too death. My father laid hands on females.” He sat down next to me with a streak of tears down his face and the little boy inside came out. “It’s an addiction,” he said.

“We can pray and get through this,” I said. Wedding day! When I looked in the mirror I saw a black Barbie doll draped in a pearl white lace dress along with a train behind me. The white color made me toffee coffee complexion come out, showcasing the curvy shape I was once ashamed to embrace.

Once I saw my mother come through the door I knew something was wrong. My mother had a blank look on her face, and her eyes were filled with worry and sadness. I didn’t expect that reaction.

“Don’t be a Debbie Downer. Mom, don’t you want me to be happy? I see misery wants company.” My mother shook her head but took both my hands and looked at me.

“Believe it or not I have your best interest at heart which is more than I can say about your father. I don’t want you to learn later that you’ve made a mistake of your life.” She walked out of the room putting holes in the picture of the man I was about to marry. I wondered, What did I really know about Charlie? Was I making a mistake of my life?

Should "Why Doesn't He Love Me?" be turned into a full-length novel?