Book Review: The Fold: Thou Shall Not Fear by Sabrina B. Scales 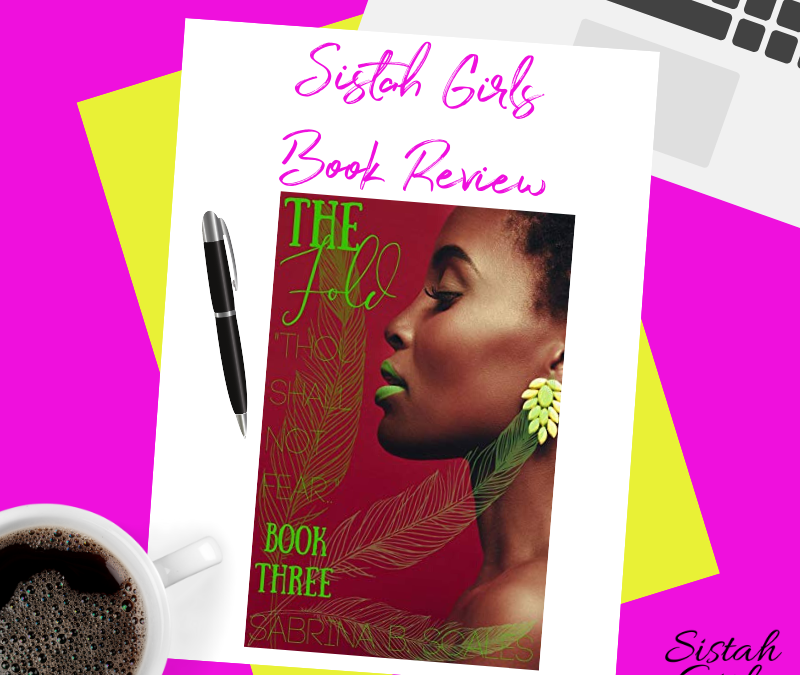 The Fold (Thou Shall Not Fear) Book Three by Sabrina B. Scales

I hoped and expected book three would give readers a whole new appreciation for Angela’s church-girl persona. For some reason, she never struck me as a bougie, or overtly aggressive about her religious beliefs.

Angela thought people should honor the commitments they make by doing as they say they’re going to do. Conversely, her sister Jada held an opposing view as Angela’s, especially in her explicit expressions regarding her sexual desires.

Angie was a prude in comparison to Jada’s constant sexual innuendos. Chadwick was Angela’s brother and her sounding board, a perfect clue to readers about the divergence into what we thought and what we knew about each Fold sibling.

In this story, we learned Angela’s marriage was in a dire state; Scales hinted in the two earlier books that things were not all sunshine and roses. And this time, she spilled the tea straight without a chaser. Angie’s marriage, brief as it was, had a profound effect on her relationship with her family. Now-Fast forward a few months…

When Angela and Jada first met Damon Briscoe at a trade show event, the first meeting was explosive. There was a problem at the trade event, and Angela did what she does best, she gave Damon a professional tongue lashing while observing his hulking height, handsomeness, even with frustrated eyes, she saw eye candy.

Finally, let’s talk about Chad’s relationship with Angie and the other women in his life…

If a world filled with men like this brother were real, sisters would flourish in their embrace, and delight in their support.

The Fold’s overcame an abundance of miseries in the three stories. The breakups, reconnections, and renewed spirits helped to cultivated redemptive rewards for the entire family. I cannot choose a favorite story in this series as each story stood on its own merits. Bravo! Five fingers up!