9 Black Romance Novels That Will Give You Nostalgia 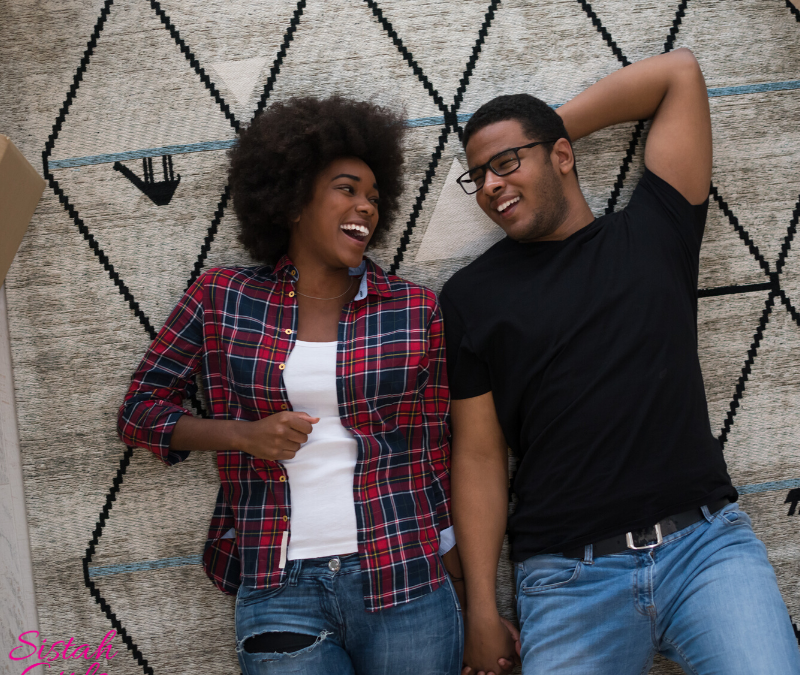 Nostalgia: a sentimental longing or wistful affection for the past

If you’re like me, none of us thought we would be in our fifth month of quarantine! If you’re an avid romance reader, like me, it’s always great to go back in time to think about those books and characters that were “swoon-worthy.”

If you’re young or new to the romance genre, this list pays homage to several authors who paved the way for others.  We are paying homage to these books as they take some of us back (while introducing others) to romance novels that were written in the ’90s…

For Always by Bette Ford

High school counselor Heather Gregory is ready and willing to fight uphill battles with her students. She knows what’s right and is prepared to fight for what she believes in. When powerful Detroit attorney Quinn Montgomery comes into her office to talk about his troubled teen daughter, Heather finds herself standing up quite tall for what she believes in. But what she wasn’t ready for was the tenderness she senses beneath the handsome widower’s prickly exterior…and how Quinn’s protected tenderness feels like it could just bring her to her knees…read the rest of the synopsis here.

No secrets are safe in the bright light of love.

Parris Simmons has spent the last ten years in hiding, fearful of her ex-husband’s deadly threats, and avoiding her ex-lover, Martin Cole. Forced to flee West Palm Beach because of another man’s evil designs, Parris never forgot her passion-filled nights with Martin—or the precious gift he left her.

Now it’s all over, and Martin has found her again. When he offers her the protection of his name, Parris agrees to marry him—and prays the past can finally be laid to rest. Yet even as desire reignites old passions in Martin’s sensual embrace, a dangerous decade-old secret threatens to destroy all that Parris and Martin cherish most and puts their newfound love to the most perilous test of all.

After her marriage ends in bitter divorce, Lorren Jacobs returns to her roots in Texas to escape the trouble and heartbreak men cause, but then she meets physician Justin Madaris. Lorren has vowed never to give her heart to another man, but she can’t stop herself from responding to the handsome widower’s sexy, sensuous seduction…

Justin thought no woman could ever move him as deeply as his wife had. Until Lorren. She rekindles a desire he never believed he’d feel again. But sharing a life together means letting go of the past. Somehow, Justin and Lorren must fight through the painful memories to fulfill the passionate promise of tomorrow….

A Time for Us (Arabesque) by Cheryl Faye Smith

Hired by Peterson and Company, Nicole Johnson is irresistibly drawn to company president Mark Peterson, despite the rules forbidding office relationships, until they are thrown together by circumstances beyond their control at an exotic Jamaican resort.

Scenes from a Sistah by Lolita Files

Misty Fine and Reesy Snowden, best friends since second grade, share at least two common goals – having fun and finding Prince Charming. As their careers rise and fall and men come and go, they embark on a series of adventures across America.

In this sexy, soulful tale of love, betrayal, and friendship set in modern-day Los Angeles, the lives of four young African-Americans–two men and two women–are chronicled through the love and the laughter, as well as the heartache and pain of not-so-everyday life. A witty, honest portrait of contemporary mores and humanity in which the gender gap isn’t merely investigated, but celebrated.

One Better by Rosalyn McMillan

Spice Witherspoon is a prosperous Detroit restauranteur with two grown-up daughters, Mink and Sterling. One Better is a story of love, family, and the search for the right someone to share it all with.

Through the Storm by Beverly Jenkins

Raimond Le Veq needed to marry to gain his inheritance and restore the fortunes of the House of Le Veq, the proud Black New Orleans family whose wealth had been ravaged by the War Between the States.

Still wounded by the double-cross of the only woman he ever came close to loving, he gave the choice of bride to his mother. But he never be expected that she would pick Sable Fontaine–the beautiful former slave he could not allow himself to trust again.

Betrayed and sold to a cruel neighbor, Sable did whatever it took escape. With the spirits of her royal African ancestors guiding her, she made a bold bid for freedom and won. But along the way she had to hurt the charming Union Major Le Veq, who had romanced her and championed her. Now fate has brought them back together in a marriage of convenience. Can she convince Raimond she was never a Rebel spy, and that this time, she’d choose him above all else?

For the Love of You (Arabesque) by Felicia Manson

Seven years after finding herself pregnant and abandoned, Kendra Edwards has built a new life for herself and her twin daughters, but her dreams of finishing her college education has brought her face to face with high-powered attorney Malcolm Hightower. Original.

I hope you enjoyed this blast from the past!