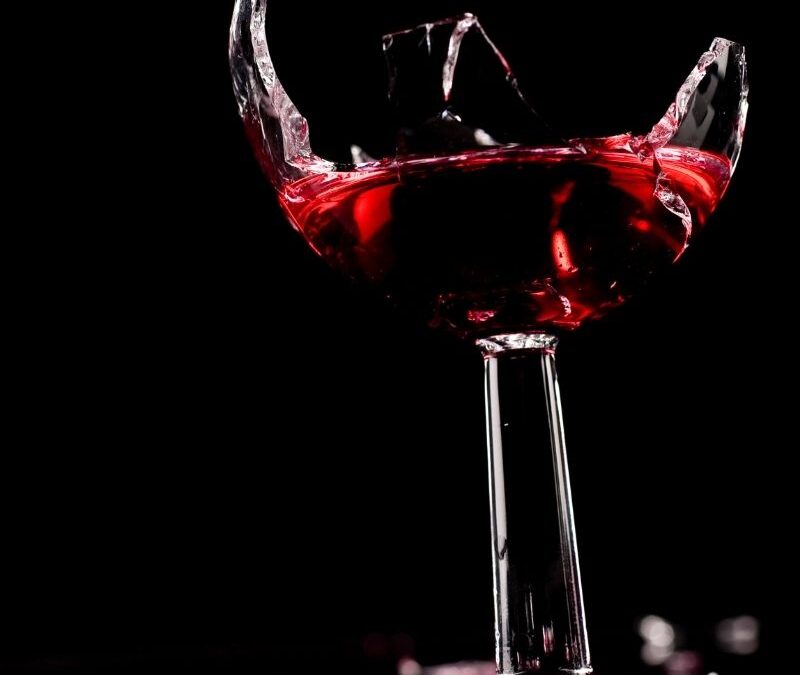 Rhonda sat at the bar staring into her half-empty glass. The wine was cheap and tasted like sour grape juice, but she didn’t care. She wanted to be anywhere other than home, so she had stopped at the first bar she saw after her appointment.

Thanks to her husband, she’d just taken her first STD test. She was a virgin when they married, so she’d never had a reason to get tested. Two weeks ago, a revealing email from his co-worker gave her a reason. She briefly wondered how many bottles of wine she’d go through while waiting on the results.

Three days later, Rhonda got her answer: Chlamydia. She knew that the infection could be cleared up with a round of antibiotics. What she didn’t know, was what would become of her marriage.

Rhonda and Travis had been married for nine years, and she had never suspected anything like this. Well, she had her suspicions from time to time, but she never had any proof until now. She wondered what else she didn’t know about her husband. What if she hadn’t gotten tested?

What if it had gotten worse? What if he had given her something else, something that couldn’t be cured? She hated him at that moment, and she had no idea how they were going to move forward.

The next night, after a quiet dinner filled with tension, Rhonda showed Travis the results. She watched his face as his expression changed from irritation, to shock, to regret. By the time he looked back up, they were both in tears.

Travis confessed to everything. He had been cheating for months. It started with a little casual flirting at work, but things had gotten out of hand. Before he knew it, he was sneaking off with his co-worker every chance he got. And some of those times, he didn’t have a condom on him.

He begged for forgiveness, as Rhonda stared at him silently with a blank look on her face. She felt numb and confused. She grabbed her phone and keys as it suddenly dawned on her what she had to do next.

“Where are you going?’ Travis asked, his voice shaking. The look she gave him told him that he was in no position to be asking questions, yet he continued. “Are you going to say anything? Don’t you think we should talk?”

“What is there to say?” Rhonda asked in response as she walked out the front door. She didn’t know if she would eventually forgive him or not, but that wasn’t her concern at the moment. She had to take care of something else.

Rhonda could have driven to her destination with her eyes closed, which was a good thing because she was too lost in her own thoughts to pay attention to the road. She pulled into the parking spot she always used, just off to the left of the building—just out of sight. Her hands were trembling by the time she knocked on the apartment door.

“Babe! I didn’t know you were coming over tonight,” Brandon said as he answered the door. The huge smile on his face disappeared when he saw how distraught Rhonda looked. “What happened? He found out?” Brandon asked as he put his arm around her and pulled her inside.

“No, nothing like that. It’s just…this is so embarrassing,” Rhonda said through tears as she settled onto the couch. “I’m just gonna say it…” she started, but then stopped.

“Go ahead,” Brandon coaxed her.

“I know we’ve always been careful but…you need to get tested,” Rhonda said and lowered her eyes to the ground. “He gave me chlamydia. I just found out. So, you should get tested too. Just in case,” she finished with her eyes still on the ground.

They were silent for a few moments until Brandon pulled her close to him and said, “Look, this is not your fault. We’ll deal with this, and we’ll get through it.” He pulled her chin up and kissed her lips.

“Maybe there’s a bright side to this,” Brandon said, as he stared into her eyes.

“Yeah…maybe,” Rhonda said in a low voice. She smiled back at him, not wanting to reveal that she was still torn between both men. The test results hadn’t changed that.