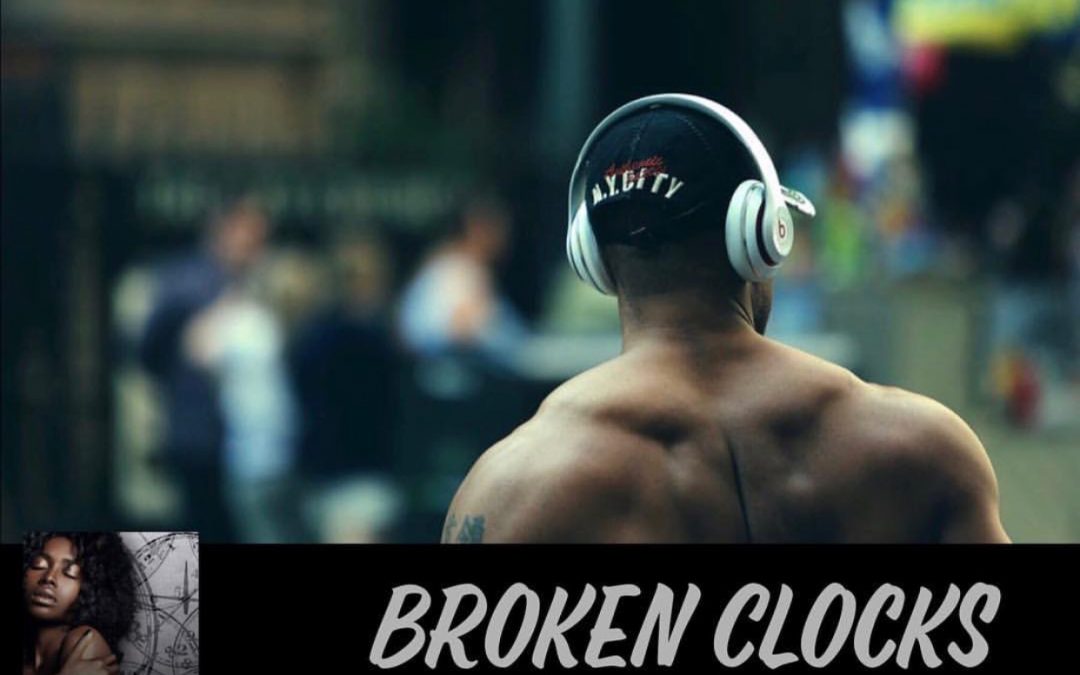 According to my grandma, a broken clock being right twice a day meant that in any given situation, perfect timing only happens twice.

I fell for William Grayson in a matter of minutes. The connection between us was undeniable, but our timing was off. I was dating someone and by the time I was single again, he was taken. And a year later, when we finally got together, it was clear that we were soulmates. But circumstances out of our control cut our time short.

We were a little older, a little wiser, when our paths crossed again. I was entering a new phase of independence in both my career and my life. He was growing professionally and moving to a new city. And even though our timing was off, it was still clear that we were soulmates. But for the second time, circumstances out of our control cut our time short.

My grandma was a wise woman, but my love life taught me that there’s no such thing as perfect timing.

For as long as we’d known each other, William and I just wanted to be together. It was as simple and as complicated as that.

I’ve been a fan of Danielle Allen for a few years. I enjoy her writing style and her creative mind. Anyone who loves The Raven by Edgar Allen Poe is all right with me. “Broken Clocks,” is a highly emotional tale about a man and a woman fighting their love for one another while wanting always to be best friends. I love love stories that feature this trope.

After being apart from one another for a while, Layla decided she was going to send William off on his promotion with a big smile on his face. Even though the night was one to remember, and Layla decided to throw caution to the wind. She desired to claim William’s heart. However, things did not go as she’d planned.

Some stuff happened to derail their bliss before it had the chance to become blissdom. The something was Molly, the Model. It was so funny how Layla kept calling her Molly, the Model. In the story, William’s voice and the way he loved Layla to conviction was one of the things I liked about this story.

The couple always gave me a loving vibe with each encounter. Because Molly disrupted the relationship between William and Layla; she was my least favorite character. I needed her to just dip out of this story; her placement in the middle of Layla and William’s love affair wasn’t required.

Layla felt like a real friend to hang out with and be best buds. I wore a gigantic smile the way she and William committed to one another. I wish Layla did not spend the better part of the story, telling William they could not be together as a couple, when in all actuality, all the time they spent together, they were a couple in all aspects of the term.

Later, when Molly, who was already a thorn in William’s side, decided to become a real witch. I was ready to give her a train ride to Getthehelloutoftown. Overall, the story was a highly involved love story. The compelling ending to this fantastic tale had me emotional and somewhat ill-prepared.

I must say, be ready for the momentous storyline from start to finish. I could see this story as a movie. Younger Kimberly Elise strikes me as the heroine. Maybe, Laz Alonzo as the hero. Lastly, I highly recommend this novel with a Five (5) star rating.