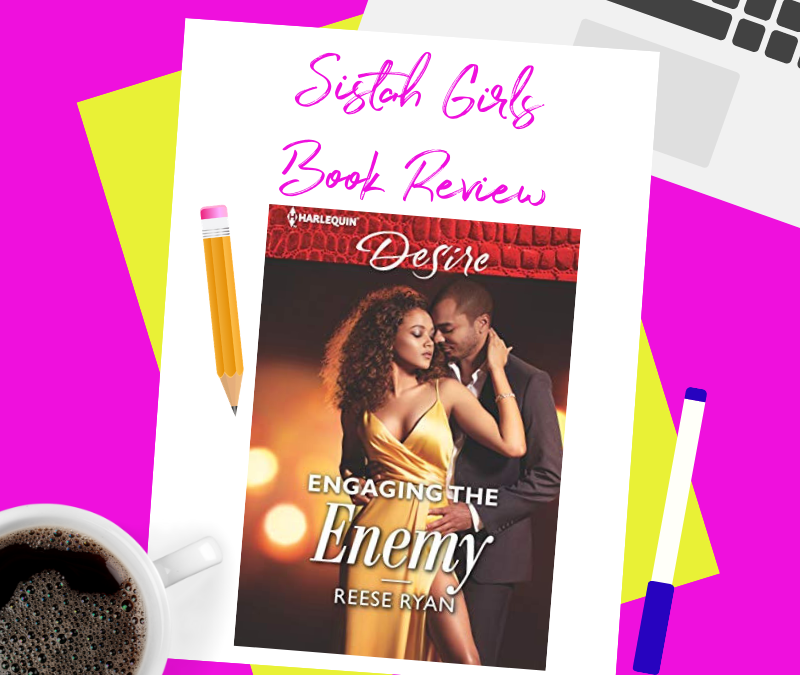 Engaging the Enemy by Reese Ryan

The story was a nice addition to this author’s collection of novels. In this story, the genre is friends to lovers, which is one of my favorites. A subtle and sexy enemy at that! Grab your favorite drink and let’s dig into this tasty treat.

Let’s talk about their back story. Kayleigh and Parker once prided themselves on being best friends until an incident severed their once solid bond. So the BFF’s parted ways, and now they could be described as bitter adversaries. The other issue in their once tight relationship was their social standing.

Parker Abbott’s family was the Haves, and Kayleigh Jemison’s family was the Have-nots of Magnolia Lake. Now the pair would have to come together for two goals. Parker Abbott wanted to be the CEO of his family distillery, and Parker wanted to save face when she saw her old boyfriend at his sister’s island wedding. Parker decided the best plan of action was to get the job he wanted and sidebar help Kayleigh by being her love interest at the wedding event.

That sounded like a win-win situation right? Well…. things did not go as planned, and it kind of backfired on them because during the pre-trip, Parker and Kayleigh discovered they still had lots of things in common. And once they made it to the island, it was all the way off course, according to the original plan. *No Spoiler Comments* I highly recommend this story and the series. Oh, and a few more thoughts to share, so keep reading.

Here’s where Parker and Kayleigh veered off course: They did not take into consideration their actual feelings. And I’m going to warn you, Parker was pantie dropping, drool-worthy, and a hot mess. Also, Kayleigh was low-key a little bit of a badass hottie as well. 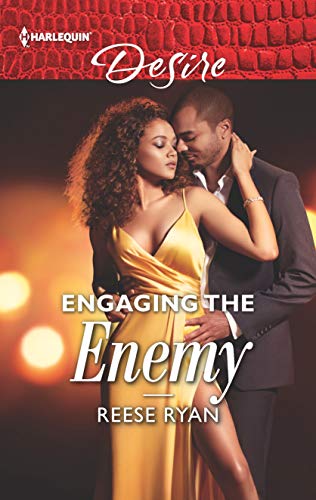 Here’s what I liked about the story: The author gave readers a beautiful story, narrated quite well. It was easy to see the frenemies morph into a kinder gentler relationship. The opposites attract statement was accurately depicted. The plot was well-developed, and the cover was hubba, hubba sexy sweet. And let us not forget, the chemistry between the couples was scorching hot.

Why readers should try this book: The story had a nice flow and connected well with the plot and theme. Mainly, this rendition was an excellent follow-up to the previous story. The couple felt like a genuine pair with their chemistry. The friends to enemies to lovers plots were well conceived in the dialogue.

The story checked all the right boxes for this reviewer:
• The characters were interesting; I liked their voices.
• The couple’s relationship and heated dislike for the other felt real. A testament to good writing.
• The couple’s evolution in their relationship was believable.
• The story was enjoyable.

Give this story a try, and I recommend you read the Bourbon Brothers Series by this author. Enjoy!