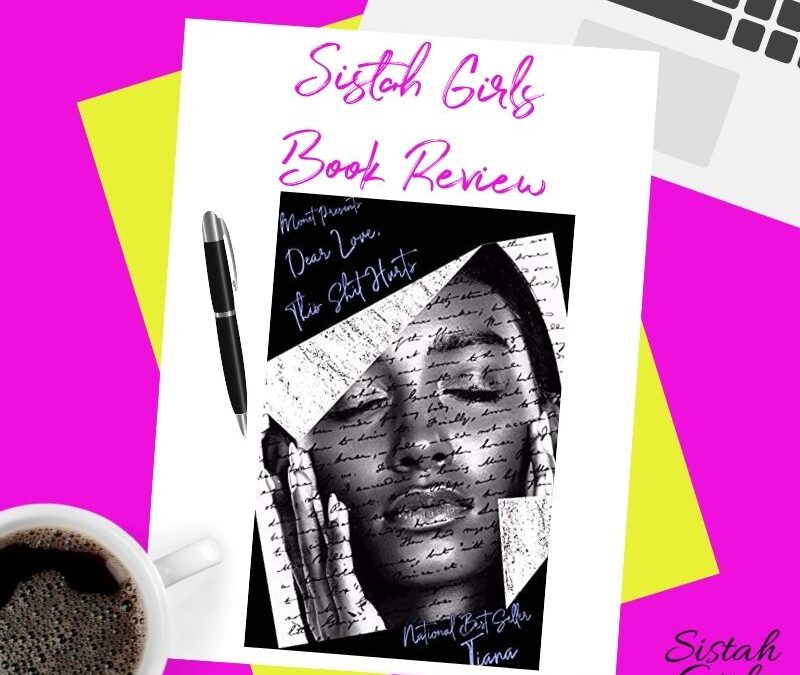 Dear love: This Sh*t Hurts is not a traditional romance. Some may even say it’s taboo but nonetheless it was an interesting story that grabbed my attention from the prologue.

This story is about Phoenix, who finds herself in a peculiar situation with brothers Chance and Cortez.

In the beginning, I was rooting for Phoenix because sis was doing her and I’m all for women going for what makes them happy. But eventually, she started to become a little too selfish and that selfishness caused her to start disregarding people’s feelings. 🙄

Now the brothers, Cortez and Chance were like night and day. I liked both of them for different reasons. Cortez starts out as the guy you love to hate but he does a 180 and turns everything around. But as the saying goes, too little too late.

Chance, on the other hand, I loved him at first. Didn’t necessarily agree with his choices but I liked him. He was the attentive and caring guy his brother should have been.

It seemed like everyone was keeping secrets but that’s what made the story intriguing. I had to know what other secrets they were hiding and I was anxious to see when they were going to come out.

By the end of the story, I ended up not liking any of them, lol. However, there are lessons to be learned from this book. One is, if you aren’t happy in a situation then it’s best to fix it if possible or get out of it. Another one is forgiveness. If you forgive someone then you can’t continue to punish them for what they did in the past.

Communication was a big factor in this story too and it showed what the lack of communication can do to a relationship. Overall, I would recommend this book but I suggest going into it with an open mind. And understand that it may not end the way you want it to but it’s a part of life.