Book Review: Love On The Run (Love In Action Book 2) by Roy Glenn 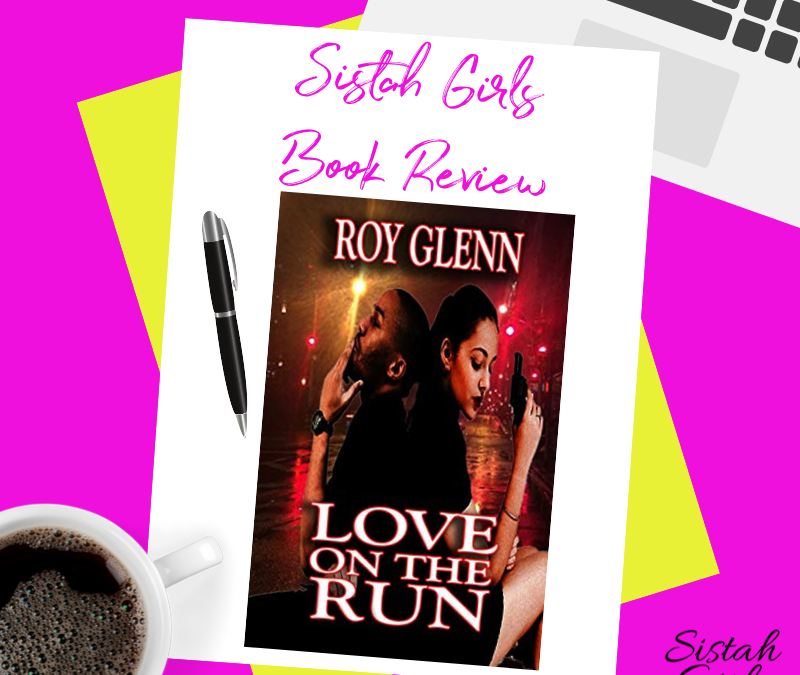 I know I’ve said this a few times, but a great love story and mystery is as enjoyable as sex on Sunday morning. Roy Glenn does a great job weaving a dramatic tale without pulling out the edges. A few times during the story, I was in deep thought and prayer at the same time because the story had so many plot twists to draw a reader into the depth of the mission.

When readers left the previous story, Jamal Hayes and Nicole Maddox slammed into a wall of deception from members of their collective organizations.

The whole plot felt like something one would see on a late-night movie, with Denzel Washington as one of the star characters. A very intense story is the best way to describe the action and drama unfolding in the story.

In the first book, One Last Hit (Love In Action Book 1), the original plot was to have one last hurrah before Pierce Manning, and Yvette Bridges make it official as a couple before they married. By the time that story concluded, there was a whole new issue.

The second story added more drama with Jamal and Nicole running for their lives from secret agencies who are supposed to protect them. There was a boatload of hints dropped that you will need to pay close attention to catch all the plot twists this author masterfully delivers.

The White’s First Group in the story resembles the occupant behavior running things now. A great deal of the stuff those folks talk about, they must have read his cliff notes and copied. You will have a laundry list of questions after you read this story. Read the books in order, or you’ll not understand the plot. Many events happened in book one that’s explained later in book two. Let me suggest a few questions you might possibly ask.

1. Who is behind the Whites First Group?
2. Were they serious with that name?
3. Will a brother get to whip some ass just for GP?
4. Will we see the first couple again, since they started all the drama?
5. Is the old man outside the bank someone we needed to remember?

A few additional points to pique your interest: Glenn wrote the story in a way that captured essential details sometimes overlooked. The story flowed well and had so much drama; it was an exciting read. Glenn held back some of the facetime for both the leading characters to allow others to develop their plot or place in the story.

The chemistry between the two main ancillary characters was natural to observe and catalog for later. Even though this was romantic suspense the romantic side held on in the story. The second edition was well worth the read.