Sula by Toni Morrison is a Tale of Lost Girlhood 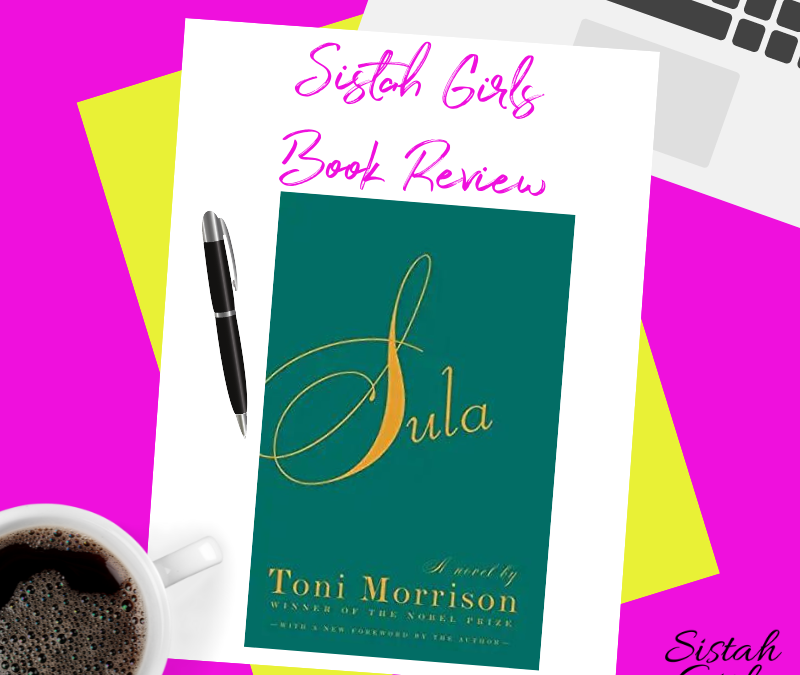 A Tale of Lost Girlhood

I am a lover of coming-of-age stories; Sula by Toni Morrison is a journey from girlhood to womanhood. The story tackles many themes like differing motherhood styles, sexuality, womanhood, race, self-worth, grief, and more.

However, this review will focus on a story of inverted world order and moral superiority. It analyses the victimization so-called good people place upon themselves to justify their disdain of those they view at the bottom of the moral hierarchy. 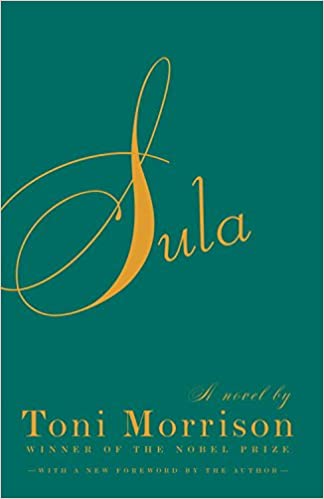 To me, Sula and Nel’s friendship is toxic. Their backgrounds generate the theme of superiority throughout the novel from the start. Their friendship was born out of rebellion, loneliness, and the desired companionship as the relationship is “as intense as it was sudden.”

Sula and Nel pull from each other’s strengths while creating an environment where they share everything and hide everything from everyone else. When Sula has an affair with Jude (Nel’s husband), Nel is “in the midst of it, hating it, scared of it, and again she thought of Sula as though they were still friends.” It’s painful that she cannot confide in the one person she shared codependency with, as Sula had betrayed Nel.

While Nel is born into a nuclear family setting, Sula comes from a chaotic home filled with different people. Though Sula is bold in personality, never letting society define how she views herself, she is unsure of love or affection to others. Nel lives in a household of formed perfection.

Her mother, Helene, focused much on appearances, both visual and societal perception. Helene has spent her adult life distancing from her black roots due to her high yellow status. When Helene and Nel visit Helene’s mother, Rochelle, Rochelle is surprised to find that Helene has never bothered to teach Nel Creole.

Helene views the language as shameful and improper, telling her mother, “‘I don’t talk Creole. She gazed at her daughter’s wet buttocks. ‘And neither do you.'”

This emphasis on appearances fuels Nel’s lifelong feelings of inadequateness and insecurity. She is unsure about her roots, watching as her mother had spent years attempting to erase them. From watching her parents’ relationship, she believes love will come when a man comes around and sweeps her off her feet.

Thus, she places all her worth into Jude, and when he leaves her for Sula, Nel is lost, and shell shocked. Jude was a pinpoint of her value, but for Sula, Jude was another shared thing between Nel and herself.

As the two reach adulthood, Nel follows the path of traditionalism for women in the 1920s. You marry, settle down, and have kids. Instead, she chooses to marry Jude, a relatively immature man, who marries her to feel a better sense of self that has been ripped away from him due to racism in the town of Medallion.

On the other hand, Sula chooses to go to college and travel the country. When Sula returns to town, she already finds her reputation shrouded in mystery and general negativity. Her path attacks traditionalism as Sula moves throughout society, caring less for norms and expectations.

For a woman bearing the last name Peace, the town believes she is the embodiment of evil, and her actions throughout the novel make them just their hatred for a woman they never gave a chance.

I enjoyed how Morrison used female friendship to explore societal values and moral hierarchy. When Sula has an affair with Jude, Nel uses this to assign a sense of martyrdom to her sense of being.

Nel defined her existence post affair on her husband’s abandonment and Sula’s betrayal. Though Jude’s abandonment should have been shamed as much as Sula’s betrayal, Nel chooses to focus on the latter to villainize her former friend. Nel viewed Sula as dirty, not worthy of a bit of humanity.

When Sula is on her deathbed, Nel visits and spends most of the visit scolding her former friend for her past actions while seeking validation for her years of feeling scorned. Finally, she asks, “Why don’t it matter?” questioning why her goodness to Sula was not enough to keep Sula from sleeping with Jude. However, Sula fires back, questioning what purity and goodness mean and who between the two is good.

Sula never gives into Nel’s self-pity and scolds Nel for making Sula’s actions about herself. As a result, they never make peace in their lifetime, and it takes years for Nel to come to realize that even though Sula did an unforgivable act in her eyes, she was the one real connection she had in life.

Bonus: Toni Morrison Talks About Her Motivation For Writing