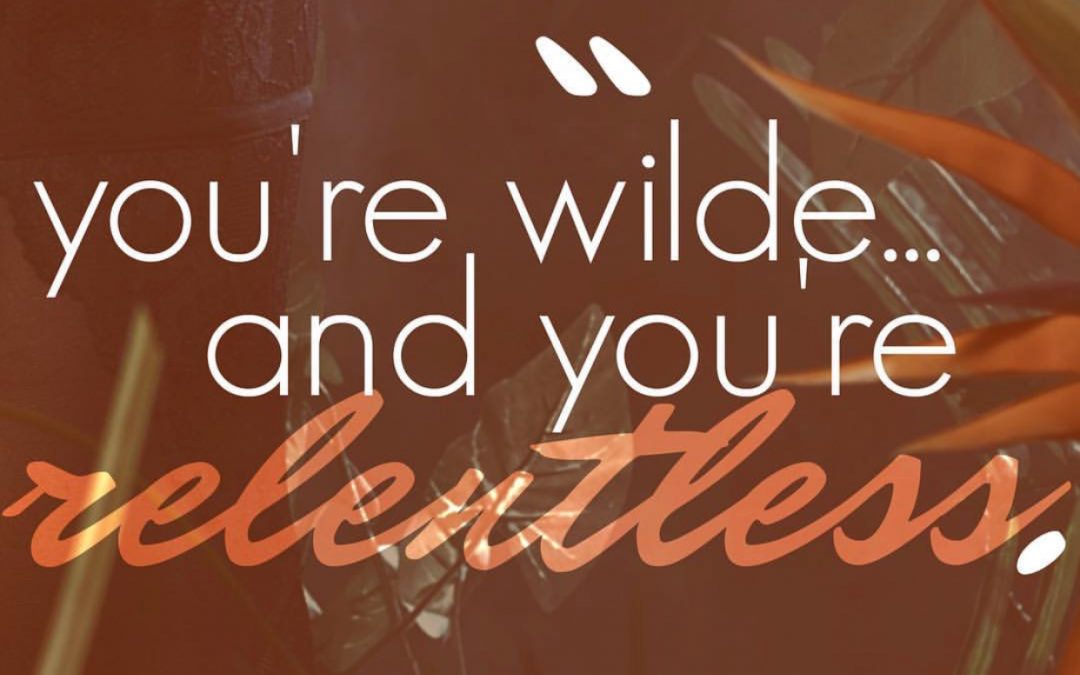 He told me if he had the choice, he’d choose me every time.
Me.

Months after their 24-hour encounter, thoughts of Wilde are still in heavy rotation. While Jhalil has made efforts to suppress his desires for the damsel in distress, his efforts prove useless when an unsuspecting visit catapults them both into familiar territory -laced with lust, agonizing desperation, emotional comfort and fulfillment beyond one’s imagination.

Exotic dancer and Mayor of Channing City seems like the perfect scandal to bring a screeching halt to Jhalil Hanover’s reign. Yet, not even the threat of public humiliation could hinder his plans of pursuing Wilde Roads.

In the steamy continuation of the Leverage and Love Series, Jhalil has no boundaries.

Wilde & Relentless is book 2 in the Leverage & Love Series (if you haven’t done so already go back and start with Wilde & Reckless because this contains spoilers).

This novelette picks up nine months after we were first introduced to the main characters Jhalil Hanover and Wilde Roads. Immediately we find that after the night they shared with each other Jhalil can’t seem to shake Wilde from his thoughts.

Little Ms. Wilde had the good ol’ Mayor hooked but unfortunately for him, Wilde wasn’t trying to go back down that route with him, after all, what would the mayor look like being attached to a stripper? Jhalil is then stuck with a choice–follow his career or take a chance and go on a relentless pursuit to get the woman who turned his life upside down.

We find that Wilde is in a much better position financially in regards to her son’s medical bills but in that same token, she isn’t able to fully quit stripping because of the amount of debt she still has. On top of that she can’t seem to shake the feelings she has developed for Jhalil.

To get past the feeling of insecurity of what their relationship could be she poured her life more into her sick son. But as fate would have it an overzealous grandmother and a political campaign will bring just what she needs to her doorstep.

When this couple finally gets it right tragedy strikes. Thus forcing them both to make a choice. (In my humble opinion these moments are what made Jhalil really shine) But will this choice truly be great for the both of them?

My Personal Thoughts on this novel: I loved it. I honestly was left wanting more. It was more than a couple of times I was left saying “Wilde, girl if you don’t get your life.” or “Jhalil go and get your woman man” The ending left me wondering would they ever get it together, so I am anxiously awaiting book three

Until next time Peace & Blessings