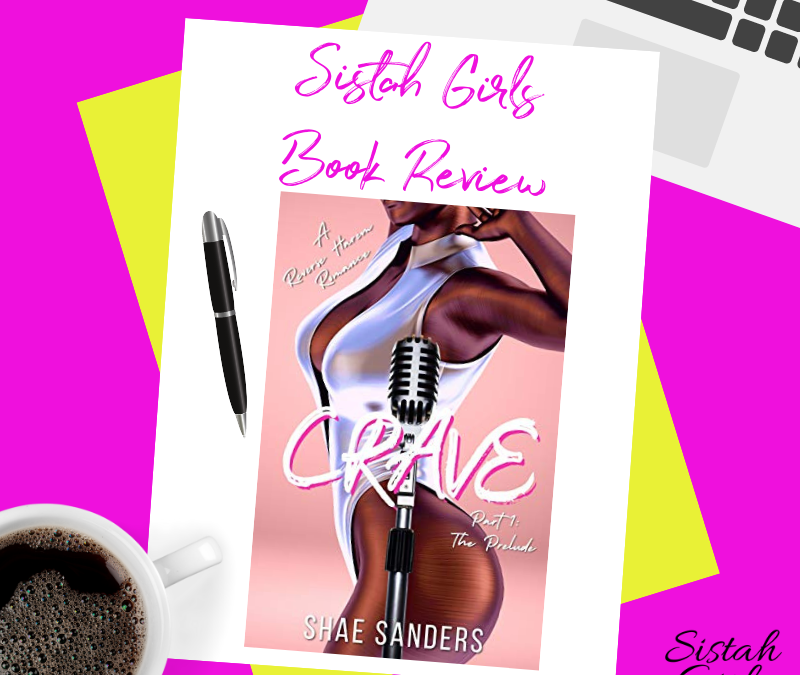 Crave is not your typical romance novel. In fact, it’s very untraditional and some may say it’s taboo, so let’s dive into my review.

At the beginning of Crave, we meet Skye, a woman who’s had some trials and tribulations in her life and is forced to relocate to a small town. She rents an Airbnb that is occupied by none other than her all-time favorite boy band, Crave.

As with any superfan, she’s fangirling and she finds herself attracted to all of them but little does she know the feelings are mutual.

The guys all agree that she’s off-limits but not everyone keeps their promise. One by one the guys begin to start to show their interest behind each other’s backs until secrets are exposed. Instead of being mad at each other and leaving her alone, they decide to all date her openly.

“Can a Black girl do it?”~Skye

Most women would probably say no, but Skye isn’t like most women. With some apprehension, she dates them all, and it’s nothing like she’s ever experienced.

But of course, nothing is ever easy when there are multiple people involved. When you spend a lot of time with someone secrets start to reveal themselves. But will those secrets be enough to end this non-traditional relationship?

A lot of us tend to sacrifice our happiness to fit into society’s bubble. But why should we? Why should society tell us how we should live and what we should do with our bodies?

Skye said forget society, I’m doing me and she was happy with her decision. Her decision was one of the themes I liked most in the story. I also loved each of the guys for different reasons so I understood her not being able to choose just one.

Overall, I give this book five stars and highly recommend it. It is a two-part series with part two answering any unanswered questions that you may have been left with after reading part one.

Read the series and let me know if you would make the same choices that Skye made.