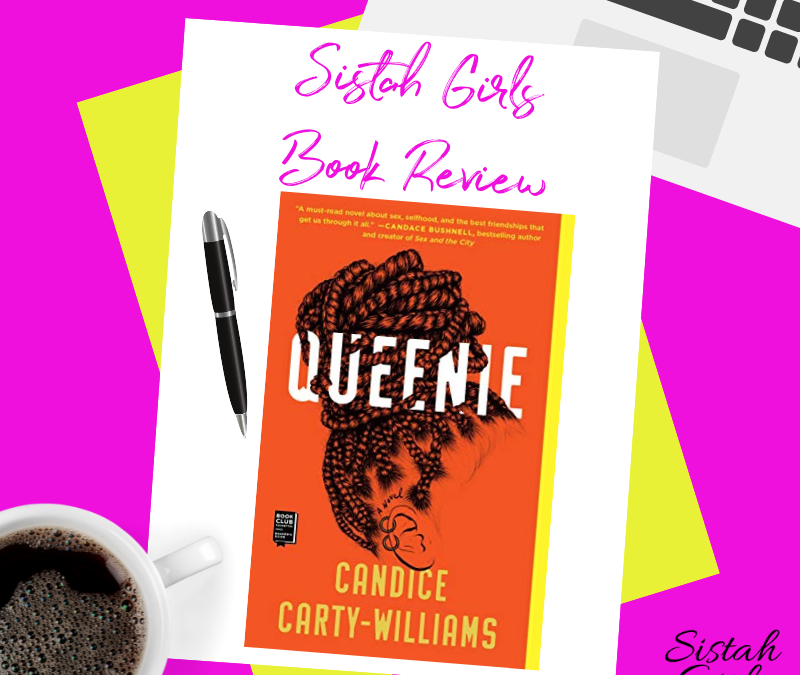 Queenie Jenkins is your average mid-twenties young professional living in the UK. By average I mean struggling with her mental health, figuring out work-life balance, and grappling with adulthood.

The story follows Queenie as she navigates the different stages of a breakup while juggling a job and her sanity. Propped up by friends and family, she moves from one emotionally reckless encounter to another all in the name of freedom and self-discovery. 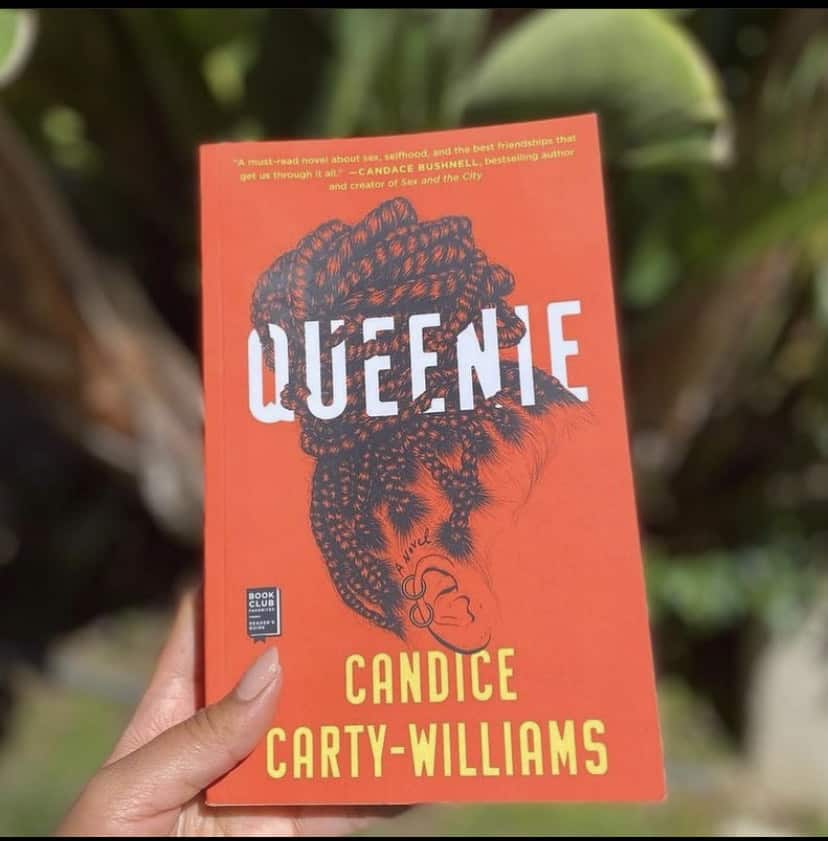 I enjoyed Queenie. It was the first novel I’d read by Carty Williams and I’ll definitely be on the lookout for more of her work. The organic incorporation of text messages and quick-witted dialogue felt like a real conversation between girlfriends.

I appreciated that the discussions around mental health and sexuality never felt preachy. The author hit a lot of talking points around stigmas without coming off like a public service announcement. It genuinely read like the experience of a twenty-something woman figuring things out one mistake at a time.

Being from the U.S. I really liked hearing a story from the perspective of a millennial black woman in the U.K. Certain things can resonate across the diaspora but the main character had a very specific voice and background as a Jamaican British woman. It was a little like taking a peek into familiar experiences in a parallel universe.

Favorite Quote: “Being brave isn’t the same as being okay”

Yes! Some parts were frustrating to read which spoke to the author’s ability to make the characters human. I found myself getting irritated with Queenie like I would a friend.

I was invested in the growth of the character and appreciated that every situation in the story wasn’t neatly resolved. The book was funny, emotional and forced the reader to be empathetic because most of us had been there.