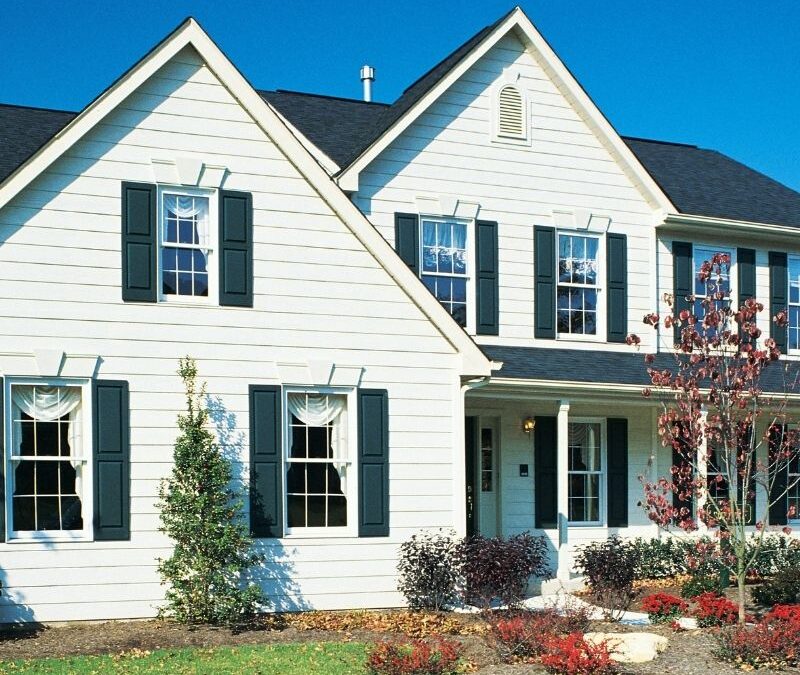 A Personal Matter by SM Grady

Lisa peeked out of her window just in time to see a black Honda speed off down the street. She’d thought she heard a car idling in her driveway just minutes before, but by the time she got to the window to check, she couldn’t really tell if the car had pulled out of her driveway or not.

She sat back on the couch a little alarmed. This was the second time this had happened that week. Lisa decided that she needed some fresh air to stop herself from getting anxious and went outside to check the mail. It was all the normal stuff: bills, ads, coupons…but there was one envelope with no return address or postage stamp and it was addressed to Lisa and her husband Mark.

After dumping the rest of the mail on the coffee table, Lisa tore the envelope open to find a brief note.

Please call me regarding an urgent personal matter.

Lisa threw the letter away. She had never heard of a Crystal McPherson so there was no way that she could have an urgent personal matter to discuss with her. Later that evening, she mentioned it to her husband, and he couldn’t remember ever crossing paths with a Crystal McPherson either.

Neither of them gave it a second thought and they continued about their daily routines as usual. Lisa did, however, insist that Mark install a camera over the driveway. She wanted to be able to see if this person came back onto their property.

Weeks went by without any strange activity. Lisa checked the footage from the camera every other day, but she never saw that black Honda in their driveway or in the cul-de-sac. She had all but forgotten about Crystal McPherson when the doorbell rang one Saturday morning, almost two months later.

Lisa continued making breakfast in the kitchen as Mark went to the door. She almost dropped a pan when she heard a woman’s voice introducing herself as “Crystal.”

“I’m sorry to just show up like this, I was hoping you would call so we could schedule a time to meet. But when I didn’t hear back…” the woman continued.

“I’m not sure who you think we are,” Mark started to cut the woman off as Lisa came around the corner.

“Well you probably don’t remember meeting me, but I’m reaching out on behalf of my sister, Cassie,” Crystal explained.

“Ma’am, what is it that you want exactly?” Lisa cut in.

Crystal turned to Lisa, “I don’t know how to say this but, Mark and Cassie met about four-and-a-half years ago. They only hung out for a few months before Mark broke it off.” She turned back to Mark, “You changed your number shortly after that, and she knew you were probably going back to your fiancé so she never tried to track you down.”

Lisa thought back quickly. Four-and-a-half years ago, she and Mark were on a break. It had only lasted about six months and before she knew it, they had gotten back together and were planning their wedding.

“And why would she have needed to track him down?” Lisa asked, but she knew the answer before the question was fully out of her mouth.

“Matthew, come on over sweetie,” Crystal said as she looked back, and around the front stoop.

Lisa gasped and all the blood drained from Mark’s face as they watched a small boy who looked just like Mark come from around the corner.

“Cassie disappeared about six months ago,” Lisa could hear Crystal talking but it sounded so far away. She was trying to process everything as quickly as possible. Starting with the lie that Mark had told her about not being with anyone else while they were broken up. “It would only be temporary, of course. Well hopefully.”

“Wait, what would be temporary?” Lisa asked as she snapped back to the present.

“Matthew living with you…like I said, he needs somewhere to stay while I keep searching for Cassie.”

Just then, Crystal picked Matthew up and brought him face to face with Mark who had been stunned into silence.

After Crystal whispered into Matthew’s ear, he looked Mark in the eyes and asked in a small scared voice, “Daddy?”

Lisa hit the ground before anyone realized she was fainting.

Should "A Personal Matter," be turned into a full-length novel?