Short Story: After All This Time by Shay Price [Readers Vote] 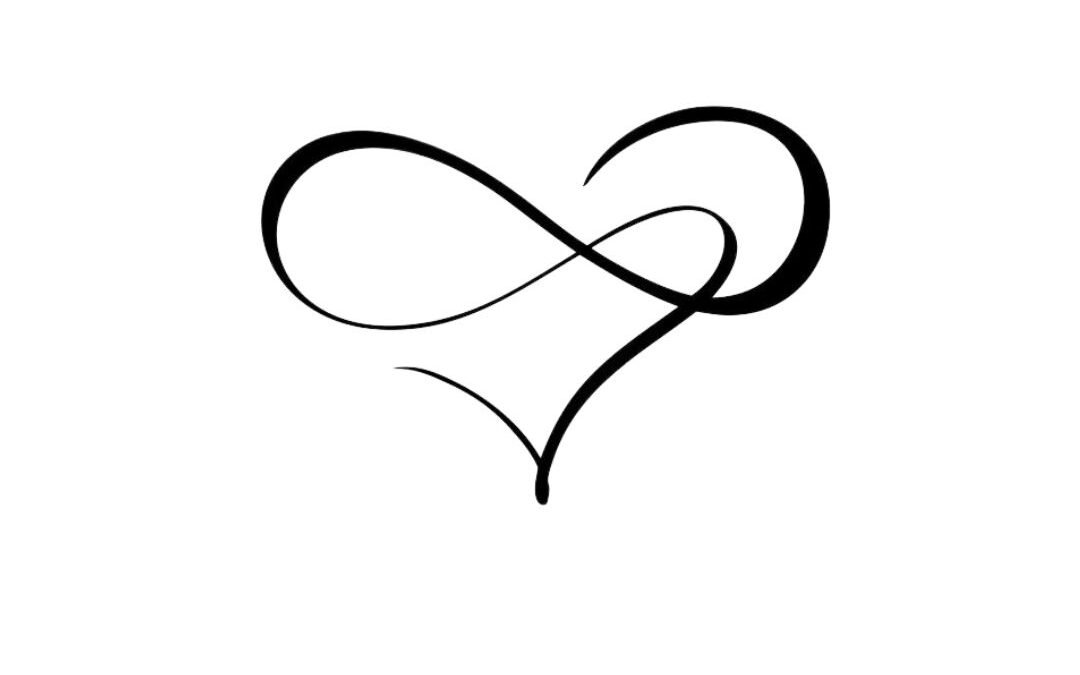 “After All This Time”

How did I end up here?

Girl get out of your head and enjoy this moment. I had no plans on going out today but when Meka called and asked me to go to a party I decided why not, it was better than sitting home watching Grey’s Anatomy reruns.

I knew it was going to be a good night when we walked in and the DJ was playing Ghetto Symphony by Snoop Dogg. Everyone was hype, you could feel the energy all around. As we were moving through the crowd, I could feel someone staring at me. Ignoring the nagging feeling, I continued walking behind Meka towards our table. It took us a minute to get to the table that was conveniently located right next to the bar. As we got closer, we saw our girl Amberly waving us over.

Thank God she got there early. Amberly was holding the table down, jamming and rapping along to the lyrics of Ghetto Symphony. Meka and I got to the table just in time to hear the entire club scream “who shit muthafucker got damn” along with Mystikal.

It was thick up in here and the party was rocking already. I was just starting to think “I’m so glad I came” when time stood still and the entire club went silent. At least in my mind it went silent. After I gathered my composure and made my heart stop attempting to jump out of my chest, I took a second look over at the bar and immediately knew that the feeling that I had earlier of someone staring at me was indeed real.

Even seeing him in the flesh I still thought that I must have been seeing things. I know that is not who I think it is? Wait, am I tripping? I know I am not drunk, we just got to the table.

Omg! It’s Blu. Live and in the flesh! I turned to Meka with wide brown eyes and with a slow stutter, I yelled over the music, It’s it’s it’s him! My stomach dropped and I got a little lightheaded. I hadn’t seen him in years. What was he doing here? Last I heard, he was supposed to be engaged to some woman.

A real woman. A black woman taking care of business is how she was described to me by his gossiping ass auntie. While, it literally tore my heart into pieces to hear about the love of my life being engaged to another woman, I was happy to hear that she was black and that she was about her business.

I love him, but I appreciate and respect a good black woman any time. I’m not into girls that way at all, but sisterhood means a lot to me.

Anyway, I hope whatever made him come here tonight was about us and not them. If so, it was the cosmos blessing our love. It never fails, anytime we’re in the room with each other it’s like lightning.

For the second time tonight, an electric current crossed the room and blocked out all sound. Blu looked directly at me, saw me see him and started getting up from the bar. He moved his way through the crowd with his helmet in hand towards me.

Of course his sexy ass came here on his sexy black bike. At least I hoped he still had the black on black Ducati, that made my pussy wet whenever I heard the engine revving down the street before he ever made it to my door. Bitch, Usher wrote a song just for you.

You got it bad! Meka’s sarcastic ass comment snapped me back into reality, but I knew what was coming. He was going to invade my space, stare into my eyes and make me submit.

One of the only people in this world whose love I needed was seconds away from me. While years have passed and he may or may not be in a relationship, I know that he loves me.

It’s not in my face everyday, but it’s always out there somewhere. Our love was like none other. Like electricity we burned hot. Sometimes too hot! We were like falling stars that always burn bright together and then fall to the earth at different times. Different time, different place, nothing mattered when Blu Washington was in my space. Heads up, Meka said as Blu approached the table.

What’s up Amberly? What’s up Meka is how Blu greeted my friends. He didn’t get much of a response before turning to me. “Hey, come outside for a minute” he said as he got closer to me in a whisper mixed with a growl. My feet moved before my brain registered the command. It was automatic.

Saying no to Blu was something I never learned to do. Meka rolled her eyes. She has seen this story before. She has wiped my tears behind this love and doesn’t understand how I can just go back, willingly. But, how can you explain the air you breathe? I gave her the look. All women know that look from her girl when she knows she’s getting ready to make a mistake.

I just need a moment of clarity, hell a moment of sanity. He owes me that and besides I know I am about to walk off a cliff willingly and knowingly.

As we walk through the crowd, I spot a few people I know and of course he knows everybody. He nods his head in short spurts, acknowledging people but not making small talk. The energy was building between us. He walked protectively behind me and sparks bounced from him to me. I could feel his breathing getting heavy and I’m sure mine matched his intensity. We made it to the door and he gently guided me out of the club.

As soon as we hit the parking lot, there all alone under the lights was a blacked out Harley. Per usual, nothing but the best for him. He had upgraded from the sexy all black crotch rocket to an all black cruiser. I could dig it. The change in bikes led me to believe that Blu had settled down and was no longer living that bad boy street life that he once loved.

A thought ran through my head. His bike may have changed, but his body was still the same, if not better. At 6’4, Blu was tall enough to ride the ride. I was in love with his height and every other aspect of his body. His skin was the perfect shade of ebony and smooth as silk. Tattoos covered his toned arms and his perfectly sculpted abs.

His teeth were perfect and when he smiled, everything got brighter. So far the only visible difference that I could see to Blu’s appearance was the absence of his shoulder length locs. Now he was rocking a low fade, that showed off his beautiful grade of hair.

You up for a ride, Blu asked. Do I even have to tell you my answer? Being part thug as well as a gentleman, he placed his helmet on my head and secured it. He looked at me, licked his lips and whispered, “shawty, you know I got you.”

And of course, I believed him. Which is precisely why I hopped my perfectly tanned round ass on his Road Glide Special. Before he hopped on, he stared at me intently and said “It’s been a minute P. You have been off the grid. I have been searching for you.”

“Nigga stop it. You have not been searching for me. I still talk to your mama, your auntie and your sister. Better yet, my number ain’t changed and you moved me into my spot. You know where the fuck I live.

So how the hell have you been searching for me? Stop it and cut the games.” I said trying not to let my anger from the past break through and crush my euphoric state. “My have I missed that mouth” he stated as he bit his lip, adjusted himself and got on. I had stopped breathing. I knew what that adjustment meant. We are about to be fucking all night.

“Take me to the spot” is all I requested to prove to myself that he was still full of shit when it came to us.

The “spot” meant us time, it meant leaving everyone and everything else out of our space, it meant no phone, which is the one thing that he would not part with. But whatever. We’ll see. Hold on tight were the last words he said before starting the bike.

The throttle rumbling between my legs only enhanced the heat that has emanated between us since day one. All I can think about is how I can’t wait for him to suck and fuck every piece of my body. I needed the cool air from the night to cool me off. He’s so fucking romantic and rough at the same damn time.

He grabs my thigh every time we’re about to hit a bump and it causes the wetness that has saturated my thong to flow down my legs. I can tell that he knows I’m dripping wet for him because of the smirk on his face. I couldn’t control myself. I took my index finger and placed it in his mouth after inserting it into my wet vagina.

The fact that he sucked it off of my finger and nibbled on it, made me want to just let go and release right then and there. I had to remember that I was on a damn motorcycle.

Hell, I know I am going to have to take this dress into the dry cleaners when it is all said and done. The chemistry that Blu and I have is out of this world. I have never met a man who was able to send my entire body into uncontrollable convulsions. I would do anything for him. Lord knows this man is supposed to be my husband. Get out of your head Peyton. You know that it will never work.

Should "After All This Time" be turned into a novel?