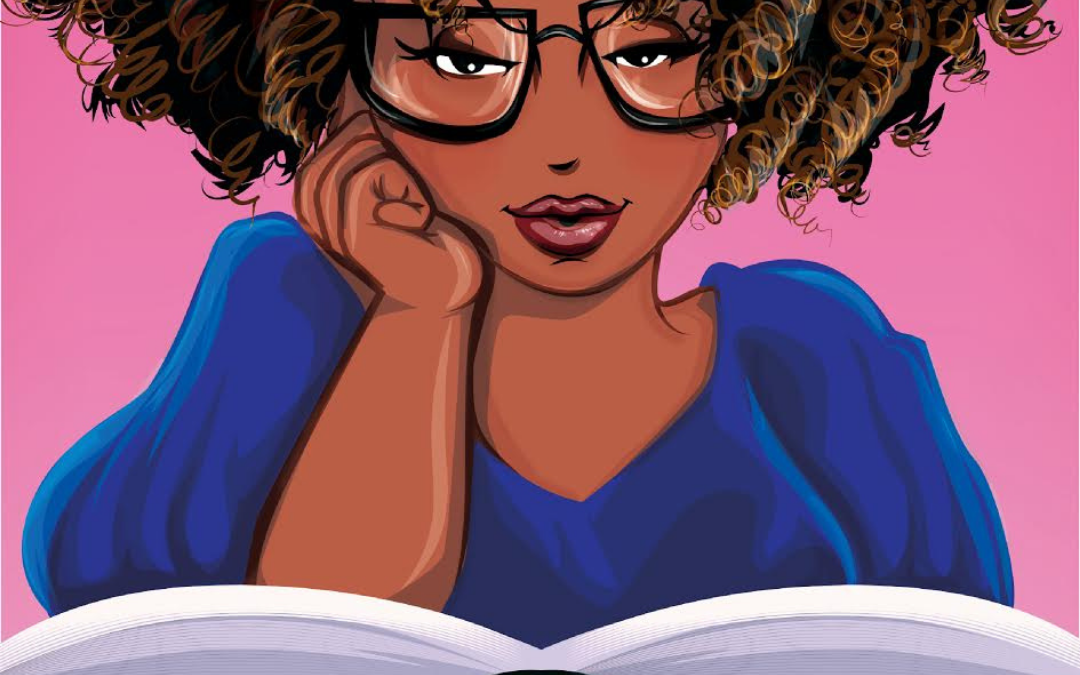 Have you ever prayed for something so badly even in your dreams it felt like reality? You wondered how it would be to actually have it? Well, these questions pertain to my life.

When I lived “nan peyi lot bò a,” in the country on the other side, Haiti, I dreamt of living in America. It wasn’t that I had a miserable life over there; I just wondered how it would be. I studied extra hard, excelled in my classes; I was sure that not knowing English would be the only thing that would set me apart from Black Americans. I absorbed as much information as I could from the American magazines I could get my hands on.

At the age of 14 my dad sent for my older brother, younger sister and I. Mummy and Papi have been divorced since I was five. Papi had moved to the states and remarried. Both my parents are doctors; actually, they met and got married while in medical school.

Mummy told me she fell in love with my Papi’s decisive manner; whenever he put his mind to something he accomplished it. The day I turned five years old, Papi surprised us with the news that he had applied for a green card to move to NYC and he had gotten accepted. He said he was leaving the following week and that eventually, he’d send for us.

Six months later, he sent Mummy divorce papers with a letter that read, “I realized that we would never make it as a married couple together in this country. Tell the kids Papi loves them and will send for them eventually. And yes, Cheri, I still love you but this is for the best.” That is when I started holding my breath trying to see if I could change the beating patterns of my heart and I haven’t exhaled since.

I loved my life in Haiti with Mummy, which is not to say I don’t like America. One of my favorite times is when Mummy would take us to “la plage” every Saturday to swim.

I finally learned how to when I was 6, before then I was afraid of drowning. I would think of how clear and deep the water was. My brother would rub my back when I woke up with nightmares of sinking to the bottom of the ocean while I was screaming at the top of my lungs for my father’s help that never came. When I opened my eyes I was terrified of my own shadow.

When I let my emotions

Take a hold of me

“Nadige, a penny for your thoughts,” said Nadine, shining that Kool-Aid grin that only she could pull off. Nadine and I have been good friends since the end of junior year in high school. I knew her since I first came to this country because we attended the same church but she was involved in so many activities and at first I only came when I absolutely had to so we never spoke.

By some work of God, junior year our lockers were right by each other so we started talking. Turned out Nadine could have been a distant cousin of mine in a previous life; girlfriend and I shared so much in common. Senior year we both decided to apply to Northeastern University as an attempt at leaving our homes.

We’re living testimonies that God answers prayers cause here we are living in Boston with the comforting thought that our parents can’t come see us unless they call first and drive four hours. I’m finally getting used to God’s divine plan in my life, can I get a witness?

“I’m just thinking about my life, Nadine,” I finally answered.

“Have your parents ever spoken to you about relationships or sex?” I asked.

“Girl, please. Do you mean keep your legs closed until you’re married or don’t have a boyfriend until after college? Cause you know that’s what they always say and once they say it they don’t feel they have to say it again.

That’s why some of the kids in the church are experimenting once they hit puberty and their parents are none the wiser,” answers Nadine as she offers me some of her fries.

“No thank you, sis,” I sit back and contemplate. “It’s a shame it has to be that way. I mean I agree with their objective but the way they go about it messes things up. I have an acquaintance that told me that the only time her parents mentioned anything about sex is when a condom ended up missing from their night stand.”

At that comment, Nadine turns to look at me to be certain that I’m serious. Since I’m familiar with the routine I nod my head and we both burst out laughing.

After having my share of giggles I shake my head and regain my serious composure.

“There’s a quote that says experience is the best teacher because it gives the test first and the lesson afterwards. I just hope that none of the Haitian parents I know ever fail the test,” I say as Nadine and I head to class.

Prayer and stress lead to progress, are you ready for the struggle? Can I get intimate with you guys? I mean like real intimate but with our clothes on? My definition of intimacy is letting someone into my mind’s eye, allowing them to see where my head is. Cause let’s face it if you can’t love me fully dressed we won’t be able to take it to the next level. O.K. let me get serious now.

I consider myself to be a strong Haitian young woman. A woman that can be hard-pressed, daily stressed but that remembers that she’s always blessed. A little girl in a young woman’s body that understands her past in order to Overstand her future. God’s faithful servant who allows Him to order her steps as she presses toward the mark for the prize of the high calling of God through Jesus Christ.

A person who was given her butterfly wings even before she knew what it meant to be a caterpillar. “Une mademoiselle” who’s afraid to be Papi’s lil girl because of what he did to Mummy. A hopeless romantic who claims that God is preparing her soul mate while trying to figure out if she’s ready herself. I’m a contradiction all by myself.

Should Belle Femme be turned into a novel?