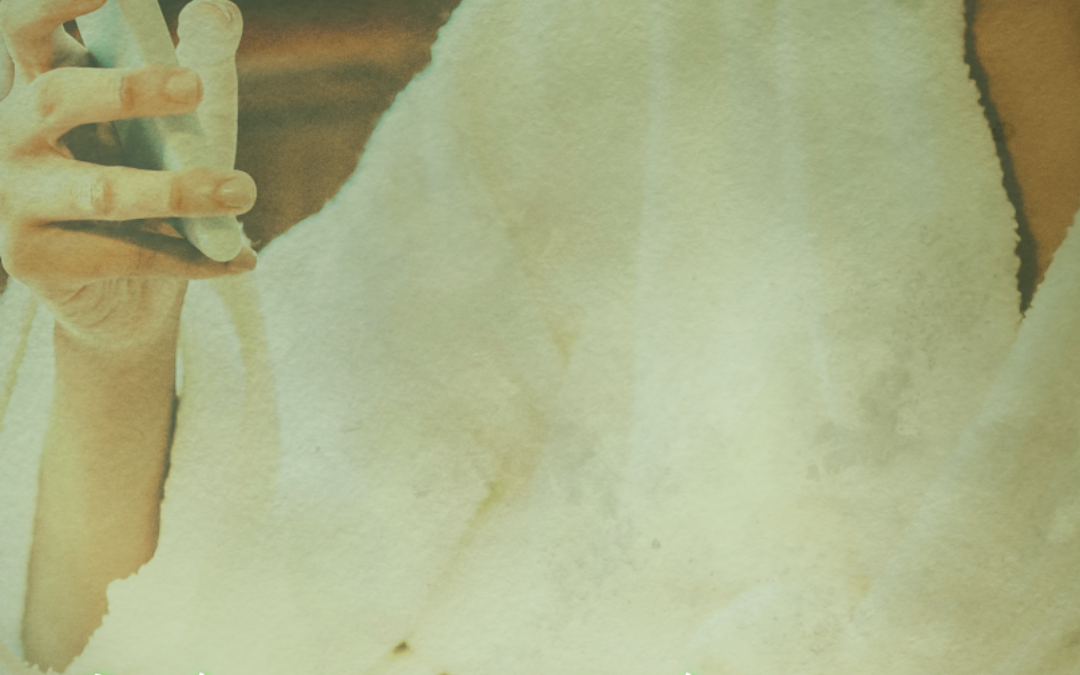 “I fucked up, Lani,” Jah grumbled into the phone.

“What happened, Jah?” I said, sitting up in bed.

It was 3 a.m., and this man had just woke me up out of my sleep. Truth is, I shouldn’t have answered the phone because I hadn’t spoken to Elijah in damn near a year and a half, but that was how we operated. We could speak every day for however long and then fall off for that same time frame, but if one of us called, the other ALWAYS answered.

“I fucked up by not fuckin’ you and being with you when I had the chance.”

“You heard me, Alani. You know, back when we met. I should’ve been honest then and told you how I felt straight up instead of hiding behind the fake-ass relationship I was in.”

“Jah, slow down, you takin’ me too fast. What happened?”

“She was fuckin’ cheatin’ the whole time. This WHOLE fuckin’ time I was out here being faithful and doin’ right by her, waitin’ until her tour was up and she came home, and she was fuckin’ someone in her unit.”

“He called me from her phone while they were fuckin’, and me, like a damn dummy, listened to this muhfucka do the woman who ‘posed to be my damn fiancée out. I listened to her scream his name and tell him that he was hittin’ her right and that he was the best she ever had…

“He told her he wasn’t going to continue the love triangle anymore. Told her she had to choose. That’s when I couldn’t be quiet anymore. I told her she didn’t have to worry about me anymore. They could have each other. Our time together was done.”

I sat there in silence because I didn’t know what the fuck to say.

I met Jah ten years ago when he was on leave from the Army and visiting Irving Beach. He was originally from Lancefield, Illinois, but wanted to do sumn different while he was at home. We connected instantly, but before things could go too far, he told me he “somewhat had a girlfriend.”

Once he explained his situation to me with Deja and his kid’s mother, Carrie, I made a mental note to leave his ass thee fuck alone.

Jah and Deja had been off and on for like twelve years. It was toxic as fuck. Deja was in the Air Force and stationed at various bases around the world. Every time she was supposed to be done, she resigned her contract.

After the second time she resigned, I told him flat out that it sounded like she didn’t want to be with him or something was keeping her in the Air Force, and I was not talkin’ about the services and the benefits. That led to us not speaking for like a year.

When my divorce was finalized three years ago, he was the first person I called. I’ll admit he dropped everything and flew out to spend some time with me since he was no longer in the service, and we blurred the lines a little.

We didn’t have sex or anything. One night we had too much to drink, we kissed and stripped each other naked, and just before his sheathed dick entered my pussy, a car alarm went off outside, and that was all it took to snap us out of that fog. After that, we didn’t speak for a few months.

“I want you. I want us to try. And I mean really try. We’re both single now. There’s nothing holding us back from being together. You’re not married anymore, and I’m not trying to stay in a fake ass relationship.”

“Jah, I’m not trying to be your rebound. We both got enough other shit going on.”

“You’re not my rebound. It was always you, to be honest. But I thought you wouldn’t choose me. Hell, you told me, ‘I’m not leaving where I am to play what-if with you,’ but in the same breath, you told me you’d give me a baby, only to turn around and give that bitch ass boy TWO fuckin’ kids,” he growled.

Elijah had some nerve. During one of his and Deja’s cool-off periods, he went back to his children’s mother and was with her so much that she ended up pregnant with their third child. That led to us not speaking once again. If I’m honest, our cycle is also fuckin toxic.

“Jah, that’s not fair,” I sniffled. “You know firsthand how hard it was conceiving for me. Don’t put all the blame on me. What did you tell me, Elijah? When we put all the shit on the table? You told me then that you wouldn’t leave her.

“When I finally stood in my truth and told you that I was going to walk, you told me, “Don’t waste your time ‘cause I’m not ever going to leave her.” So YOU sent me back to the bitch boy for me to have TWO of his kids. AND now I’m just supposed to jump cause you say so? Fuck you, Elijah.”

Tears were running down my face, and my heart was racing. I could feel the anger literally radiating through my body. I felt like Johnny Storm in Fantastic Four. When my phone rang, I silenced the ringer and stared at the screen.

Jah called me back to back for ten minutes. He hated to be hung up on, but I was the only person who got away with that. I would hang up on him when he pissed me off, and he would call me back every time until I answered.

Jah: If you don’t answer, I’ll be on your doorstep in six hours. Try me, Alani.

I knew he would make good on his promise, so when he called again, I answered. “You done being fuckin’ childish?” I remained silent.

“Did I fuck up? Yes. I honestly didn’t feel like I was good enough for you. Hell, I still feel like that, but I’m willing to at least try now.” I still remained silent. As long as he could hear me breathing, he’d stay on the phone. We sat in silence for ten minutes.

“You know I can do this shit for a lifetime with you, right?” he chuckled. I could see his smile in my head, and that made me smile, but I still kept quiet. “Can I come see you?” My heart was back to beating erratically. I hadn’t seen him since my divorce was final three years ago.

“Please? I won’t try anything. I just need to be in your presence for a day or two. I’ll even get a hotel and won’t ask to stay with you like I really want to.” The smile on my face dropped when he mentioned staying in a hotel, but I knew it would complicate things between us even further if he stayed here.

“Can I come over?” he begged. I knew him well enough to know that he didn’t beg often, and he only ever begged or pleaded with me. Something else I’d grown to love and hate about him, us, and our situation. All of this love is toxic…

I had a decision to make, and I couldn’t make the shit lightly. A lot of factors and things would shift with my answer.

“Can I come see you? Baby, I wanna come see you…” He knew I loved Aaliyah, so him attempting to quote her song lyrics made me smile, but I still didn’t have an answer for him.

Should "Blurred Lines" be turned into a novel?