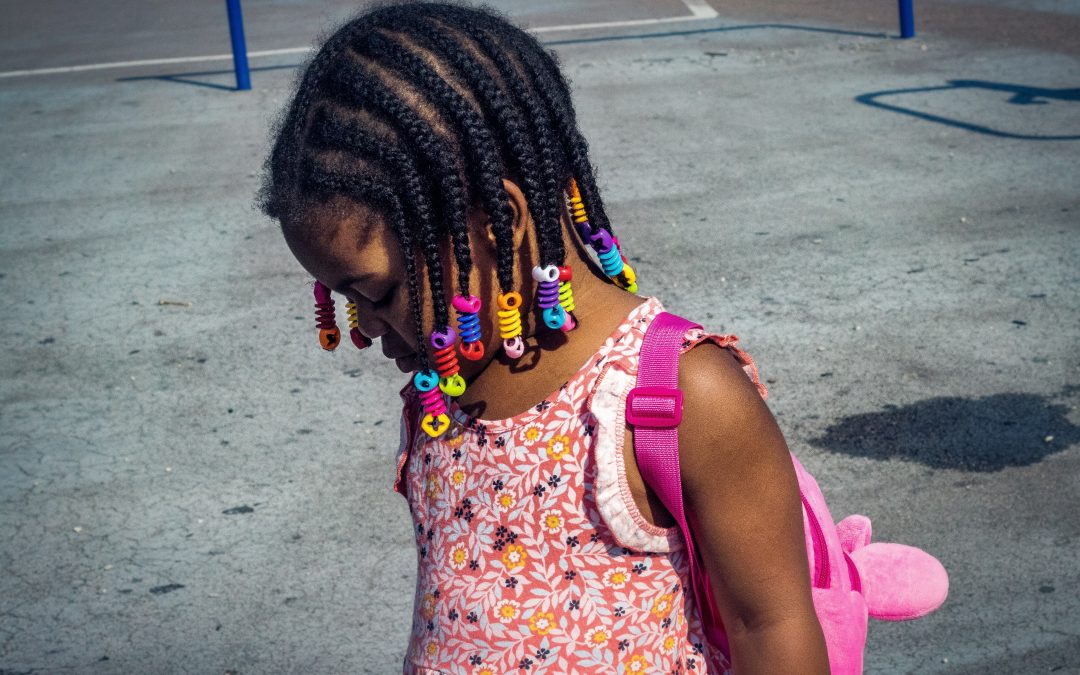 FAMILY; a simple word with different meanings for different people. I tried to Google a definition, checking Oxford English; Collins and Urban dictionaries, but I never found a ‘one size fits all’ definition, because there wasn’t one; I realized that I had been a member of many different families over the past 45 years and that I had played a host of roles within them.

On 29th January 1974, I was born into my first family; the first child to a doting mother, and 6th or 7th to a father who would continue to sow his reproductive seeds for a few years after my birth.

My sister Samara will tell you that she has memories of her childhood from as early as 2 years old, I am personally skeptical about this; I can look back on old birthday party photos and vaguely remember snippets of things that may have happened around that time, but even then, my earliest memories are around 5 or 6 years old.

I remember living in a terraced house with my family, who consisted of a tall, beautiful, black, loving and protective mum; a dad with an afro who didn’t look the same colour as my mum, who smoked and drove a car; a pretty, little baby sister who cried a lot; and big ‘half-sister’.

I didn’t know what a ‘half-sister’ was then, or where you got one from, all I know is that one day my ‘half-sister Julie’ arrived at my house and stayed; A tall, skinny, black girl, with tough-looking hair and shiny white teeth; she entered my childhood family and changed my life forever.

At this time I didn’t really know anything about ‘family’ other than the people who lived within the four walls of this terraced house, and the house itself held little memories relating to family. I did not know at this stage in my life that outside of this house I had grandparents, uncles, aunts, and cousins spread across the globe; nor that I had 2 ‘half-sisters’ born in the same year, living less than 20 miles apart to different mothers; or that I had 2 ‘half-brothers’ who had never laid eyes on each other; I knew nothing of this ‘family’ and would not understand it fully for at least a decade.

Except for one, all other memories of my half-sister Julie are tainted with pain, anger, and hatred; I can only recall one occasion in my life when I was proud to refer to her as a member of my family. I was 6 years old, my protective mum had finally allowed me to walk the 300 meters down the road to the shop by myself; this should have been an uneventful 10 minute round trip, but ended up with Julie threatening to beat up a girl in defense of me.

My mum had always been protective and sheltered her daughters in the best way she knew how to. I had always been a very obedient and compliant child, therefore if I was told not to move or speak, you could guarantee that I would remain still and mute until instructed otherwise.

On the return journey of my first solo shopping trip I encountered an unfamiliar little Indian girl standing on her doorstep; she, outgoing and curious asked me my name; me, shy and nervous tried to ignore her and continued walking; her, curiosity unsated, followed me and persisted in asking my name; this time overwhelmed with fear of the unknown I ran from the stranger-girl, abandoning one of my flip-flops in my haste to escape.

I arrived back into the safety of my family terraced home, crying hysterically and wearing only one flip-flop; mum and Julie understood through my sobs that there had been an Indian girl up the road who had scared me enough for me to run away leaving my footwear in the street. Julie was furious and without a moment’s hesitation, she had left the house in search of the stranger-girl who had upset me.

I remember sheepishly standing behind Julie as she demanded to know from the girls’ parents what had transpired and how they intended to punish their daughter for upsetting me, then threatening that if they did not do something she would take matters into her own hands.

I remember Julie carrying me back to my family terraced home, abandoned flip-flop in hand, feeling proud that I had a big ’half-sister’ who would protect me from anyone who tried to hurt me; little did I know that she would be the same person to inflict on me the first of many waves of abuse.

I cannot clearly remember which day Julie first sexually abused me, but I know the things that she did, the times of the day when they happened and how my 8-year-old self finally managed to make it stop. I know that the abuse began before my family moved from the terraced home to the semi-detached home and that it stopped not long after my little dimple-cheeked sister Sarah-Kaye was born.

I was in my late teens when I began to understand the reasons why Julie had initially come to live in my family terraced home. My dad had been in a relationship with Francis, Julie’s mum prior to meeting my mum, he and Francis had 2 children – Julie and Trevor, and Francis also had another son from a previous relationship.

For some time, Francis had been unable to care for her children by herself and Julie was sent to stay with me and my family over the Christmas holiday one year, however, she never returned to her mum. My mum would recall years later how Francis had sent Julie to stay with us without even a spare pair of underwear, and that it was my mum who had gone to the corner shop to buy her some on Christmas day.

Gayle was a busy mum, devoted to her family and employed by the local health authority as a full-time psychiatric nurse working 11-hour night-shifts; James was a work-shy, weed smoking, womanizer who spent his free time and money in gambling houses. He would leave the family home on a Friday evening muttering the words ‘soon come’ and then return days later penniless and smelling of stale smoke only to eat and sleep the next few days away.

Mum was too busy trying to be parent and provider to us by herself to notice that I was being sexually abused by my ‘half-sister’, and my dad was too absent or stoned to care. This silenced crime went unnoticed for almost 30 years and proved to be the catalyst for revealing decades of family truth, deep-rooted in incestuous lies and deceit.

Should "Family" be turned into a full-length novel?