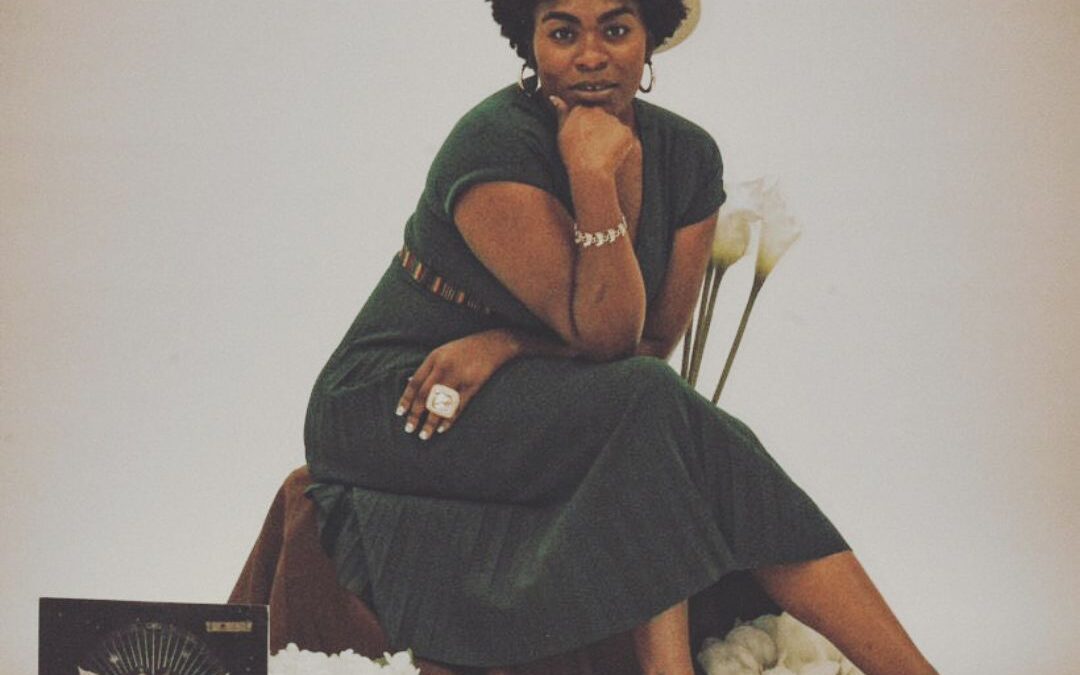 “Can I eat your pussy, platonically?”

Julissa Henley read aloud the words sitting in her text messages with a cackle. Davin was wild, but that was one of the things she loved about him. A soft blues and jazz mix snuggled Julissa, as she curled her body deeper into the pillows that fluffed her bed.

“That man.” Her teeth smacked on their own at the thought of her brother’s best man and line brother, Davin Osei.

That man, I love that man. Julissa’s soul sang the words that her mouth often failed to say. Although Davin held many titles in her mind, technically, he was just Julissa’s friend. Hence his text message and her laughter. Sarcastic wit was their love language and he was laying it on thick tonight.

Too thick. Julissa shook her head, as she pushed her phone aside and turned on the TV. She chose to busy her fingers with something else, so they wouldn’t take the bait. She wasn’t in the mood to bond over playing games tonight. After a long, whirlwind week of watching Ayda, her almost-sister-in-law try on every wedding-related thing known to man, Julissa was asking herself a lot of questions.

And Davin Osei was the answer to a few of them, several of them…all of them. The perfect blend of coffee bean brown, his skin was dark and rich like a morning roast.

His body was solid, strong, and sculpted like a West African warrior, a nod to his Ghanaian roots. His voice, his face, his everything had been leaving Julissa in a spinning stupor since she first met Davin in college over ten years ago.

I was just kidding. Unless you gon do it…

The next text message chimed. Julissa laughed again, rolling her eyes at the expression she knew was planted on Davin’s face. His right eyebrow was likely arched in curiosity, while he confidently waited for her to respond.

Too confident, Julissa scoffed to herself, as she did exactly what Davin wanted her to do. She always did and that was exactly the problem. He was all up in her mind, coating every single thought.

“Enough is enough.” She scowled then picked up her phone to call him.

“What is wrong with you?” She said as soon as he picked up.

“It’s unclear.” He chuckled, sending a warm fire through her body. “I’m at the gate. Buzz me in.”

He hung up and a few moments later, Davin stood at her front door with takeout and wine. “I had a shitty day at work.”

He leaned against the frame, peering down at her. He was dressed casually in his signature all-black and a thick gold chain draped around his neck. “Can a nigga decompress with you?”

Julissa moved aside to let him in. Davin trudged right to her kitchen to pull out plates and glasses. He sighed heavily, poured them a glass of wine, and then sat hers in front of her.

“You drinking, right?” He arched that same eyebrow at her. “Or are you still doing that 40-day thing with your line sister?”

“I am, but I’ll make an exception for your shitty day. It must’ve been a mess if you’re asking me for pussy. That’s truly a cry for help.” She lifted her glass to her lips, intentionally avoiding Davin’s glare.

“Please don’t press my buttons.” His usually soft and gentle tone turned into a low rumble.

“Please don’t press mine.” She snapped back. “Now, tell me what’s wrong. Start from the beginning. You woke up this morning…”

Davin placed a plate of food in front of her first then sat down at her dining room table with his own.

“I thanked God for the day, went to the gym, meditated, and got to work early. Everything was going right…” He dug a fork into his plate, while Julissa listened intently.

“By the way, are you going to the gym in the morning ‘cause I brought my stuff…” He pivoted, as their conversations often did.

Years of trading daily details allowed them to seamlessly bounce from topic to topic with ease.

“Yes, but I moved it back to 8 a.m. though cause I’m still jet lagged. This wedding shit is…”

“Exhausting.” Davin finished her sentence. “But we’ve gotta do it…”

“For Tremaine.” She finished for him. “And Ayda.”

They sighed together, as a mutual feeling of fatigue fell over them.

“I can’t even sit up. I’m so tired. Can we do this in bed?” Davin stood up, leading the way to Julissa’s bedroom.

Wordlessly, she followed behind him with her plate and wine in hand. His presence always filled every room he entered, but tonight, Davin seemed bigger than usual.

He was even more handsome, even more irresistible, as he made himself comfortable on his side of the bed. Like magnets, they connected under the covers. Julissa’s back curved against his front, his hands settled on her hips, and her head nestled in his neck.

“Anyways, everything was good, then I got to the office…and bam, bullshit.” He continued. “Everyone’s so passive-aggressive and it’s like bruh, we’re engineers. We’re supposed to be direct.”

“People have a hard time communicating. It’s common, my love. Why do you let other’s obstacles with themselves get you so upset? Is it impacting you directly? If the answer is no, then let it go.”

Julissa found herself tenderly massaging his beard to calm his escalating heart rate. She could feel the familiar thumping through his shirt. She often heard it in her sleep even when he wasn’t there.

“I don’t know if I can stick it out for this promotion. Is that salary worth my sanity?” He pulled her closer and let his hand fall lower to her thigh.

“Never.” She shook her head, thinking of her own work woes.

Julissa dreamed of being an attorney all her life, but the reality of it was far from what she imagined. In fact, nothing about being an adult was how she thought it would be.

Everything was much more nuanced than she had been led to believe. Love was especially complex. Davin’s fingers laced with hers, a sign that he was reading her mind…again.

He always could, which made it impossible to keep anything from him. Her heart included. For years, they volleyed between friends and lovers for various reasons.

n college, it was because neither wanted to tell her brother about their budding romance. Back then, being in love was new and very scary. The task of getting her obsessively protective older brother to understand seemed too daunting.

Then, there was distance, and then they started dating other people – trying to forget about each other. But now, Davin lived nearby and somehow their time apart had only made them more compatible. Maturity was a muthafucker. Julissa had outgrown all of her excuses.

“No.” She murmured more to herself, although she knew Davin would hear it.

He never missed a single thing about her and she adored how much he paid attention. She did the same, finding joy in knowing and learning the tiniest details of how to make him happy.

“To what you asked me earlier. No, you can’t eat my pussy platonically.”

“I told you, I’m just joking…” He squeezed her tightly and then lifted her hand to his lips for a peck. “You know I talk about pussy a lot and getting money when I get unfocused…”

“At least, not platonically.” She interjected. “But, you can eat it like it’s yours.”

Davin swiftly turned her body to face him and stared desperately into her eyes, finally sharing the true agony that their friendship put him through.

“Is it mine?” He evenly asked her, daring her to be anything less than absolutely sure.

“Yes.” Julissa barely breathed the word out before Davin scooped her up and pinned her against his face.

Should "forget you." be turned into a novel?