Short Story: “How Did I Get Here?” by K. McCoy [Readers Vote] 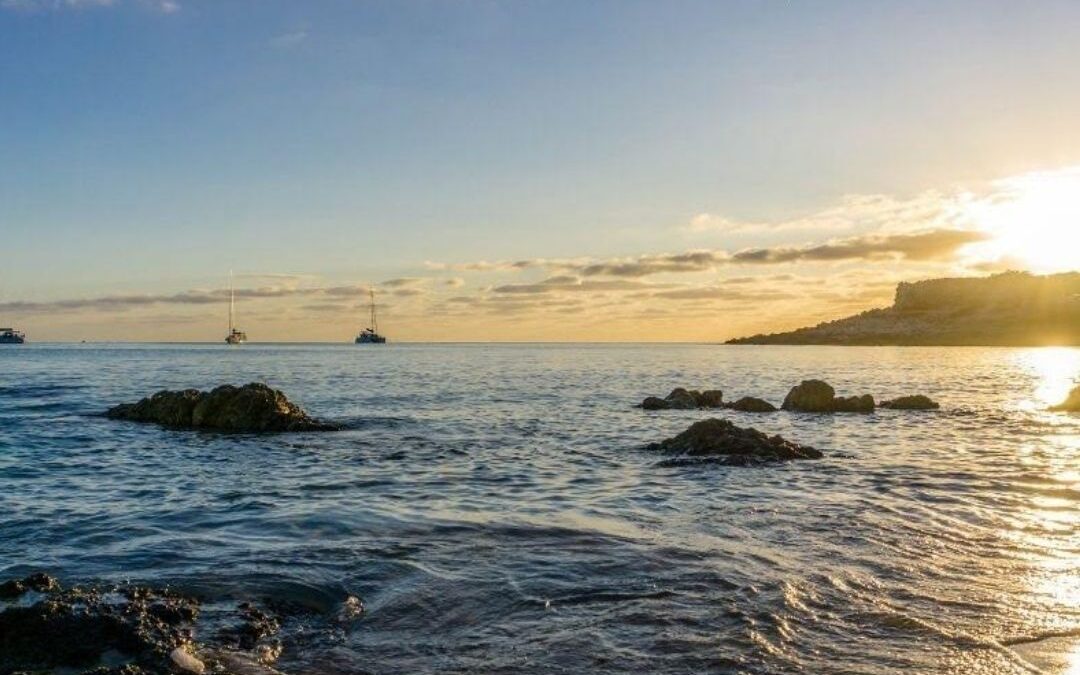 Feeling like the ‘new girl on the block is a strange thing.

She wanted this, right?

To be out in the world, exploring and learning more about herself, away from home.

As Tasha had never flown before, time zones were more foreign to her than the many languages she heard throughout the international airport while waiting to board her connecting flight. When Tasha realized that she’d be a day early, her anxiety decided to make an appearance.

What am I gonna do now?

Waiting for her second flight to arrive at the airport, Tasha took out her laptop and got to work researching. She found a hostel nearby the orientation building and made sure to reschedule her private taxi just before boarding began. Once she found her seat in business class, Tasha’s eyes grew heavy as she imagined all the sights that awaited her once she made it to Mar del Plata.

The days that followed were incredible!

Her Spanish was atrocious, but Tasha didn’t let that stop her from taking in as much of Ocampo and MAR as she could before jetlag demanded she gets some rest.

When finally arriving at the internship orientation at Rebel Shots, Tasha found herself surrounded by folks from all over the world, several of whom were clearly more worldly and younger than her. As her name was called, Tasha’s nerves started to go into overdrive before she could introduce herself. Reciting the greeting in Spanish in her head one last time like she had practiced all morning, Tasha stood and walked to the front of the room.

Some chuckled at her last sentence, but Tasha couldn’t be bothered. Her attention was now on the photos she submitted for admission into the program as they flashed on the screen.

A woman with deep olive skin and bluish-gray hair that reached down her back smiled warmly her way. “Is this your first trip overseas?”

She nodded as a few others began to murmur throughout the room. More of her photos appeared as a stocky man strolled over to the projection screen and stared for so long at them that Tasha’s nerves started to dance in her veins.

Without taking his eyes from the projector, she heard his mellow, yet commanding voice ask her in English, “What do you want from this internship, Tasha?”

That question wasn’t on her list of need-to-know responses, so Tasha didn’t have much time to think about it. Deciding to break the ice with a bit of half-truth and humor, Tasha slowly answered, “Umm..to improve my Spanish?”

Seeing the man smile, Tasha let out a breath that she wasn’t aware she was holding. “And…to learn how to connect with others through my photography.”

The woman that greeted her earlier spoke again, but not to Tasha. “Emmanuel, what is on your mind?”

“Her submissions interest me.”

Tasha’s eyes widened slightly as Emmanuel turned his attention back to her. “You are lacking technique, but your storytelling is acceptable.”

Emmanuel walked over to the woman with hair that reminded Tasha of The Banquina of Pescadores, and as he took the woman’s hand into his, Emmanuel’s eyes twinkled. “Catalina, my love, do you wish to ask Tasha any questions?”

Feeling her heart race as she watched the two stare into each other’s eyes, Tasha felt as if she were interrupting a private moment. Reminding herself to breathe for the second time, a photo she had forgotten about including within the submissions section of the application came across the projection screen. Her eyes slowly became blurry as Jerome’s face stared down at her.

From the moment she arrived in Argentina, Tasha’s mind had only one destination for her. A beach, any beach – she couldn’t explain why until she willed herself to fully look at the photo now in front of her. The background of Bejon Beach, Jerome’s quiet and comforting eyes, as well as that new feeling Tasha accepted into her heart when it came to her feelings for him.

It all began the day she took that photo. She spent all afternoon yesterday staring off at the shores of Playa Grande, until the sun started to set. It wasn’t until she saw that photo again did Tasha even realize what she was doing. Without knowing it, she was searching for an anchor – one strong enough to allow her to hold onto that day in her heart.

“Who is the man in the photo?”

Tasha almost didn’t hear Catalina’s question over the pounding in her chest. Blinking rapidly, Tasha turned to face the woman. “That is my…”

Swallowing hard, Tasha began to answer again, this time making sure to push her first response deep into the corners of her mind. “He is a close friend from back home.”

Someone chose then to speak quickly in Spanish, and a few others laughed. Tasha watched as Emmanuel directed his glare out to the group who almost immediately grew silent.

“I see.” Catalina mused. “And what is it that these photos represent to you?”

Straightening her stance, Tasha answered, “My photos are about finding freedom.”

“Thank you, Tasha. I look forward to seeing more from you over the next three months.”

She glanced at Jerome from on the projection screen one last time before forcing a smile onto her face, “Thank you both for the opportunity.”

Their eyes widened as they heard her last reply in Spanish. Smiling, the two nodded and gestured for Tasha to re-join the others.

Instead of going out with her roommates to celebrate their first successful day of orientation, Tasha chose to call it a night. The rooms were co-ed, and Tasha had been fortunate enough to be paired up with Sebastian, from Puerto Rico.

She knew that they would get along when he gently corrected her Spanish after their introduction, sending her a teasing smile that Tasha knew landed him into more trouble than he’d ever admit.

“You sure you don’t want to come out tonight?” Sebastian asked gently, as a few of the other guys waited for him outside their room.

Tasha tilted her head his way and winked, getting Sebastian to chuckle as he closed the door.

After showering and getting ready for bed, Tasha called her girls from home to catch up. She knew that they wanted her to share everything she was seeing and doing, so Tasha made sure to send them pictures while they all chatted on messenger.

Though the longer the call got, the harder it became to keep her feelings at bay about what happened during her introduction from earlier that day. Ending the call, she closed her eyes and settled into her bunk bed.

Though it was only when Tasha stopped fighting the image of Jerome kissing her goodbye did sleep finally claim her.

Should "How Did I Get Here?" be turned into a novel?