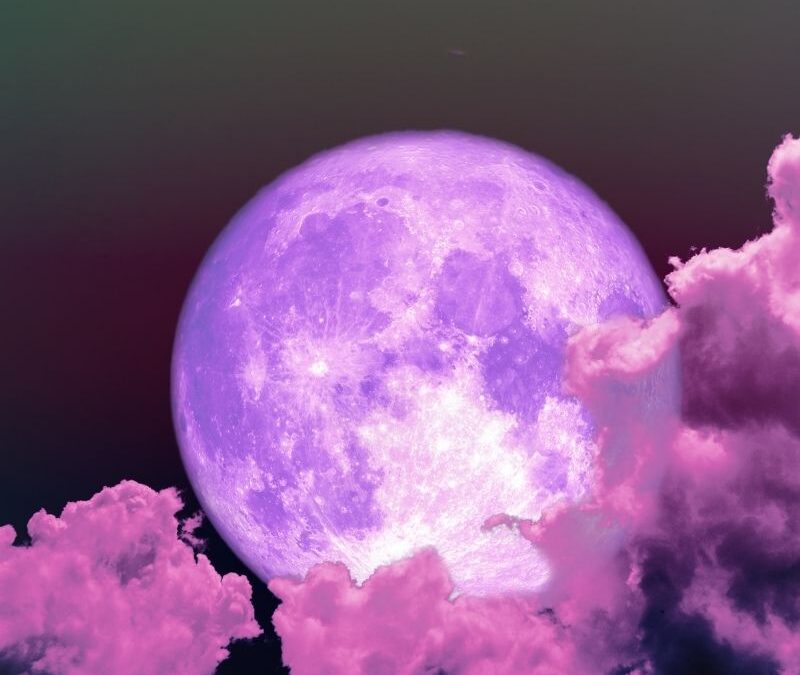 During a purple moon, a Luminous of royal descent is to be married to a Verdem of the same to honor the peace pact of the Red War. Before the pact, the Luminous and Verdems were in a constant battle over the Jewel of Elin, shedding blood incessantly across the land of Saba, forcing the other five tribes to choose sides.

When it was discovered that the daughter of the ruler of the Luminous tribe at the time, fell in love with the son of the ruler of the Verdems, and that a child of combine blood would be born, the purple moon ceremony was born and has been in effect for more than a century now. The marriages serve as symbols of continuous unity and any attempt to disrupt that unity will result in death

Nyeemah stares out at the sea of intricate head wraps and hats lined in pure gold and precious jewels. Everyone is in their tribe’s distinct formal attire to celebrate the union that has kept peace across the land for more than a century now.

Standing amongst the beauty of all seven tribes only adds to the unease she’s been feeling since the moment her parents told her of her wedding day.

The weight of the beaded gold draped shoulder necklace is almost as heavy as her oversized headdress. She’d been in the care of groomers and stylers since the crack of dawn and can barely move for fear of shifting a jewel or braid out of place. She plasters a smile on her face to appease the crowd and her parents.

It is an honor to be chosen. It’s what she’s been taught since she was old enough to understand. The images of death, famine, and destruction from the war were often shown to her by the elders and her parents to serve as a reminder of how far they’ve come from those dark days.

She takes another deep breath from her nerves and anxiety.

At the first sound of the drums, she begins the long procession down the purple aisle. The guardians of her people, the Astarians, stand perfectly spaced along the sides of the aisle way with their six-foot-tall axes in hand. Their expressions are stone but their presence is as powerful as the protective spells inked across their body.

On a normal day, she’s accompanied by one to move throughout the city, but today, all are here to provide a covered protection. Tensions run high during purple moon ceremonies. Despite the attendance of those here to celebrate, there are also those who oppose the tradition they deem archaic. A sentiment Nyeemah can identify with.

Each step that brings her closer to her husband, feels like one towards a life of bondage. Cobry is ten years older than her and doesn’t have the reputation of being a kind man. She’d heard whispers from his servants and other lower-level Verdems about the abuse he’s delivered to his staff.

Nothing about the stories makes her think she will be treated any better than that. In the land of Saba, a wife is still a woman, and a woman will always be inferior and expected to follow the direction of her husband no matter how wayward or cruel that may be.

Reality sets in when she approaches the bottom of the stairway. Only ten steps until her future is handed to her. Ten steps until she’s given away like a piece of property. Rami, her assigned guardian, holds out his hand to be her support the rest of the way. The weight of the dress and her six-foot train would make it challenging to ascend without him.

She holds his hand more securely than needed.

Her jaw begins to quiver.

“Please don’t cry,” Rami begs although his eyes are still focused ahead.

“I can’t do this,” Nyeemah’s words are only audible to him.

Rami releases a frustrated blow of air from his nose.

The first tear lands on her cheek but remains invisible to the masses. “My heart is yours and yours alone.” Her declaration is confident.

“As is mine.” He applies pressure to his grip to further emphasize. There aren’t enough protection spells that could save them from being publicly executed for breaking a sacred Saba law.

He would rather watch her continue to live even if it isn’t within his reach. A love like theirs would survive until the afterlife where they could be with each other without rules. Without titles. Without fear.

Steps eight through ten are silent.

Their tongues can no longer speak what their hearts already know. They share a brief but meaningful exchange as Rami offers Nyeemah’s hand to Cobry’s awaiting one. A dagger to the heart or being engulfed in flames would be a less painful moment.

Nyeemah finds the strength to smile at Cobry and then to their parents who are seated in front of them on their designated skull thrones.

Both of their mothers are just below and to the left of their fathers who share the center. An ungentle reminder of what the future holds for her. No say. No mutual exchange of power. Just the honor to be married to a man deemed more worthy than her.

The marital rituals move along in a blur until the crowd uproars signaling their desire to witness the first kiss. Her stomach sours knowing that moment was given to Rami under the stars during one of their secret meetups.

Cobry holds her face in his hands and she wants to pull away at the thought of Rami having to witness this. His touch is firm. Nothing in his eyes indicate a hidden layer of delicateness. There’s hunger. He knows he’ll be the only man that’s had her and make her bear his kids. Her body will soon become a vessel absent of say so.

Their lips connect and the applause that erupts below the platform feels like a minor earthquake. When the break apart, they turn to face the people of Saba to give them a victorious view of the sixty-sixth purple marriage.

Out of all the smiling faces that are admiring their union, Nyeemah’s eyes fall to Rami. Although he doesn’t look her way, his face is filled with a pain that pierces her soul open.

Corby takes her hand to descend the steps and head to their celebration activities, but as they pass Rami’s position, something in Nyeemah awakens.

She pushes the fear and dread she’s been carrying around for this day to the back of her mind because tonight before Cobry attempts to consummate their marriage before he can take the one thing of her that she has left, she’ll escape. Yes, tonight… she will taste freedom.

Should "Purple Moon," be turned into a full-length novel?