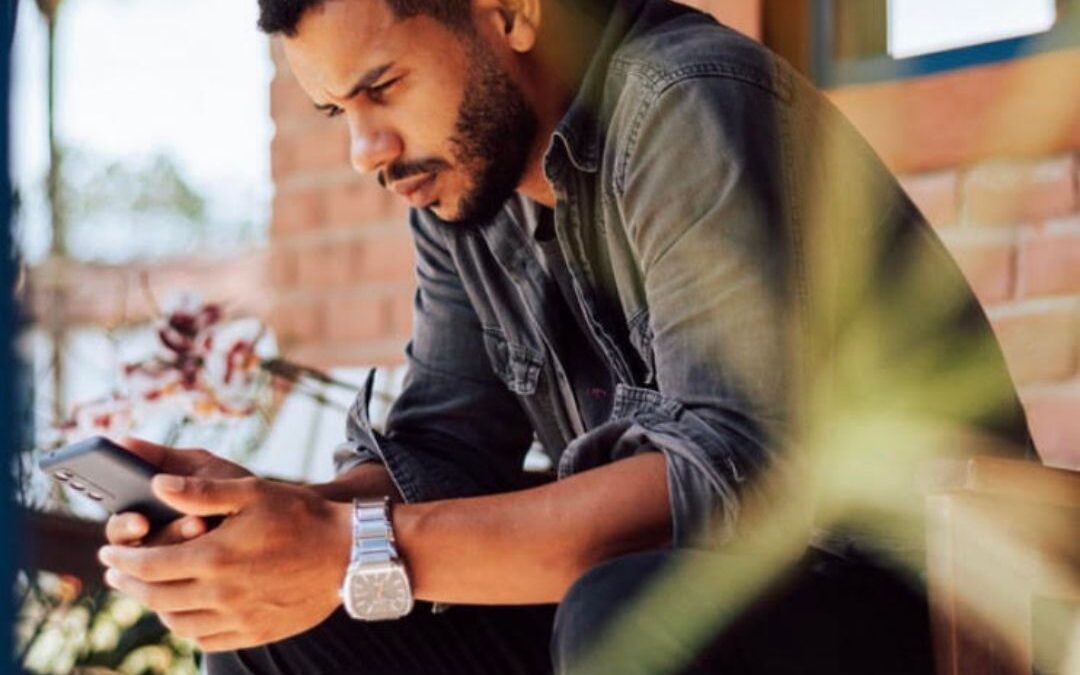 It was a little after 10 pm. Through the mist of the foggy windows, you could just barely see her straddling him, then slowly moving up and down as his right arm wrapped firmly around her waist nudging her closer with every rise and fall of her body.

A tight grip with his left hand guided her thigh as they moaned, immersed in pleasure that had been stolen from the hearts of others. The pores on their naked bodies had begun to moisten as they kissed passionately.

Suddenly, bright headlights beam in, then BANG the car is forced across the cement, the tires tore over the park’s wet sod, before finally coming to a crashing halt against an old oak tree.

Every window in the car had been shattered with the exception of the windshield. The metal was demolished on both sides, yet you could still hear the quiet music playing on the car stereo.

Their bodies were now limp. The woman’s head sat tucked into her neck, pushing her chin into her chest plate. The blood that had spewed from her forehead, poured down her face, making its way to quickly paint her breast.

His body lay slumped over. The left side of his head looked as if someone had taken a meat cleaver to it once or twice. The blood leaked around his ear down the side of his face, soaking his goatee.

The front of the other vehicle was totaled. The airbag had imploded, busting the driver’s nose and mouth to immediate swelling. Just a quick shot of blood looks to have spewed across the airbag. Even so, he was knocked completely unconscious.

By the time he regained consciousness he’d already been put onto a stretcher, then loaded into an ambulance. A stinging smell had shot up his nasal cavity to his brain.

“That should do the trick,” the first responder proclaimed.

“I can hear you,” he said in a despairing tone. “Where is my wife he asks?”

“Sir, there was no one in the car with you. The passengers in the other vehicle didn’t make it. I’m sorry.”

The man closed his battered eyes, then sirens blared as the ambulance took off.

The alarm on Vanessa’s watch chimed. Her fingers paused over the keyboard as her focus had shifted to the looming deadline, drawing closer with every second that passed.

In an attempt to calm her inner panic. She closed her eyes, took a deep breath, then let it out slowly. Vanessa used this technique often to harness the energy needed to push through big projects. Although, tonight will be a little different…

As she pushed her hands against the desk, her chair rolled back across the hardwood floor. Vanessa hopped up, headed out of her office, then down the dimly lit hall to the kitchen. Once she’d made it to the kitchen entrance she laid eyes on Jeremy. Jeremy and Vanessa had been married for over 15 years now.

She stood watching him as he loomed over a plate on the counter, scarfing down the last of a turkey club sandwich. She imagined herself walking over to him, caressing his sculpted back, then wrapping her arms around his waist, just before resting her head on his shoulder blade.

What kind of mood is he in tonight, Vanessa thought as she tiptoed quietly in his direction. Her petite hands started up from the sides of his waist, then rubbed across chiseled abdomen, before she allowed them to rest on his massive chest.

“What’s up, baby”? Are you done working on your book for tonight?”

Vanessa moaned, engulfed in the aroma of his cologne. I love this man with all my heart, she thought. “Almost,” she answered with a tinge of worry in her voice. Just then Jeremy’s cell phone rang. His back stiffened as he reached to grab the phone from the pocket of his jeans. “Scam likely,” he proclaimed as he looked at the call screen.

Telemarketers were always calling, bugging them both throughout the day. Vanessa released her grip on him as he put the phone back into his pocket. “So…. how long do you think it’s gonna take for you to finish?” he asked, turning his eyes to her.

“I’ve got just a few things I need to add before I can send it off. I just wanted to grab something to snack on. I’m starving.. I haven’t had anything to eat all day.”

“What do you have a taste for? I can make it for you, my queen,” he said, moving over to the stainless steel refrigerator.

“You feel like making me one of those turkey club sandwiches?”

“Say no more, I’ll bring it into your office when it’s ready.”

“Thank you, baby,” she whispered, as he leaned in to kiss her full, soft, luscious lips. He’d kissed those same lips every day since they married, fresh out of high school. Back then, they vowed to follow their dreams, while building a family they could cherish throughout their lives. Their dreams were so close to being a reality. Only one thing was missing…

Vanessa headed back down the hall to her office. The kiss had given her the encouragement she needed to finish up so that they could tend to more intimate things afterward.

She sat down in her office chair, immediately grabbing her phone. She checked her call log… no missing calls… She waited for a couple of minutes, her heart racing. ‘Scam likely’ hadn’t called her phone yet. Being that their phones were linked on the same bill, every time one of their phones received that call, the other would receive the same call shortly thereafter.

Two months ago, Vanessa noticed that pattern had changed. “Telemarketers aren’t even supposed to call after 9 o’clock,” she mumbled. She was already aware that Jeremy had been lying to her.

Is it because I can’t give him any children? Is it because I work too much? She asked herself the same questions she’d been asking since she’d found out he was unfaithful. Yet, they remained unanswered. Vanessa didn’t want to face the reality of her marriage being over. Jeremy was all she knew. How could she be without him?

It was too late. She’d already found out who he was sleeping with. She couldn’t continue to ignore the issue. Just then, Jeremy walks in with her sandwich. “Here you go, baby,” he says, placing the plate on the mahogany desk next to a script she’d been working on.

“Hey honey, I’m gonna run out to the store to grab a couple of things. Do you need anything?” he says as he turns to walk out before she gets a chance to come along.

“Okay, I shall return,” he yells out, making his way down the long dark hall to the foyer.

She places her phone on the desktop, turns to the monitor then continues typing…

Should "Scam Likely" be turned into a novel?