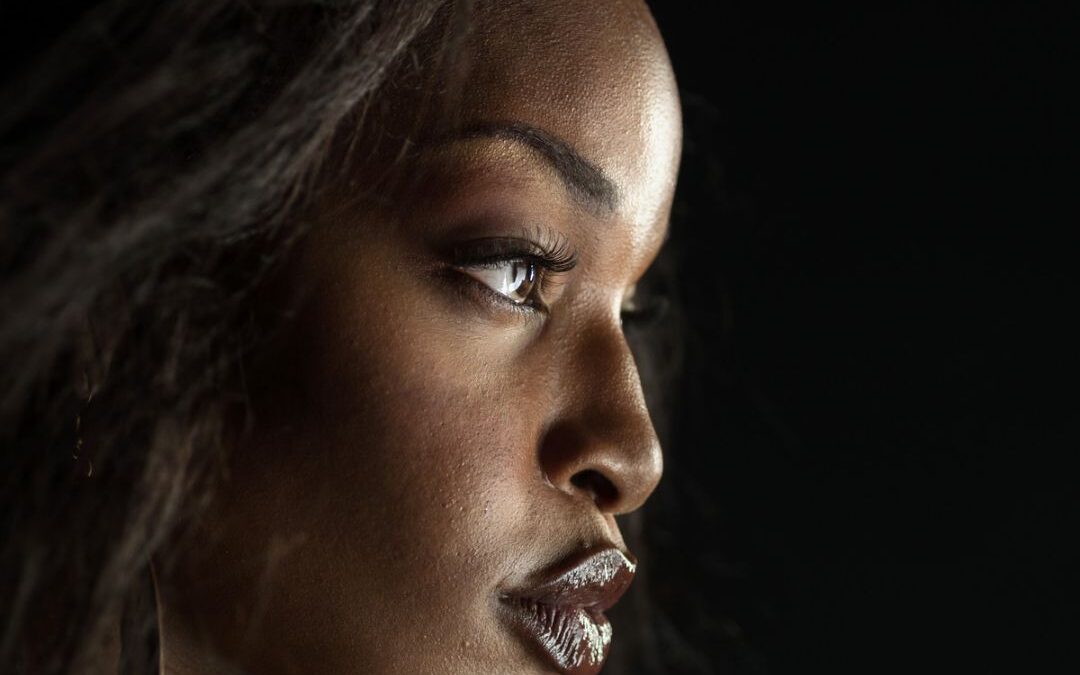 Did you know that in the dead of night you can hear your thoughts the loudest?

I know this to be true because that was when I heard, for the first time that I can recall, my Voice. I heard a voice that was more real than anything I had ever heard before. I heard words more clearly than my mother’s voice soothing me after a fall as a child.

She always did have a way of calming me down whenever I got too excited or if I was scared but his voice, was..different. It was not a voice I knew but still, I was not afraid. It actually made me see things more clearly than I had ever seen anything before in my life.

I would have thought that even this would have frightened me, but it didn’t. It actually made me stronger. For the first time, I had a purpose. I had a path to go down. There was not any uncertainty. I had a goal and I was going to achieve it. For many years I had struggled with my place in life. I was always doing what someone else wanted.

My goal was to make others happy no matter what the cost to me was. If I saw a smile on their face it was worth it. At least that was enough for me until it wasn’t. Lately, I had started to see that I was only surrounded by takers and no givers.

I was the only one willing to go out on a limb while everyone else stood at the bottom of the tree waiting for the spoils of my efforts. If I ever asked someone for help, I was met with resistance or was flat-out denied. I never said no but I always heard it. That was going to change, the voice said so. I deserved better, the voice said this too. I believed it.

I knew from the very first time I heard the Voice that this was the beginning of a new time. Things were going to change from now on and I could feel the shift in the atmosphere. I was standing straighter and the formally familiar voices of my family were slowly, but surely, fading away. I was only hearing The Voice. It grew each day, sometimes in volume and sometimes in intensity but I was never afraid. Not one time. I remember the night that I finally gained my freedom. I had worked all day which was really becoming a chore because I had no inclination to do the work anymore. They didn’t appreciate me.

The Voice told me so and it showed in their eyes as they were watching me walking down the hall. Whispering to each other in voices they thought I could not hear. The Voice heard and told me what they said. How do they think I got promoted because of ‘special favors’? I worked damn hard to get to where I was and I was good at what I did but they can forget about that now.

I will only do what I have to do.. and think of it. I don’t HAVE to do a thing. I was busy doing busy work, mostly surfing the news then the plan started to form. The Voice said how it would be better if I had a corner office. the one with the nice window to let in the sun. I liked the sun as it always made me feel better. I used to sit in that office.

That was before Sandra came and they did some ‘restructuring’ I was being pushed away. I didn’t care at first but not now. I was tired of being overlooked and talked about. The Voice laid it all out. I simply had to ask for my office back. That’s all I did. I asked Sandra for my office back. What? Why are you all looking at me that way?? I only needed the gun to get her attention!

The Voice said she would never listen and it was right! She didn’t even look at me until I cocked the gun and that one bullet slid sensually into the chamber like a lover preparing herself for her partner. She wouldn’t take her eyes off me then.

For the first time, in years. We were the focal point of everything and everyone. She didn’t listen to us. We said don’t move, don’t make a sound, don’t even breathe. Sobbing counts as a sound. The Voice told me so. So I had to follow through and marry the bullet to her temple and see all her previous sarcasm spill out over her desk. That will need to be cleaned before I take over my office again. I better call housekeeping.

Should "The Voice" be turned into a novel?