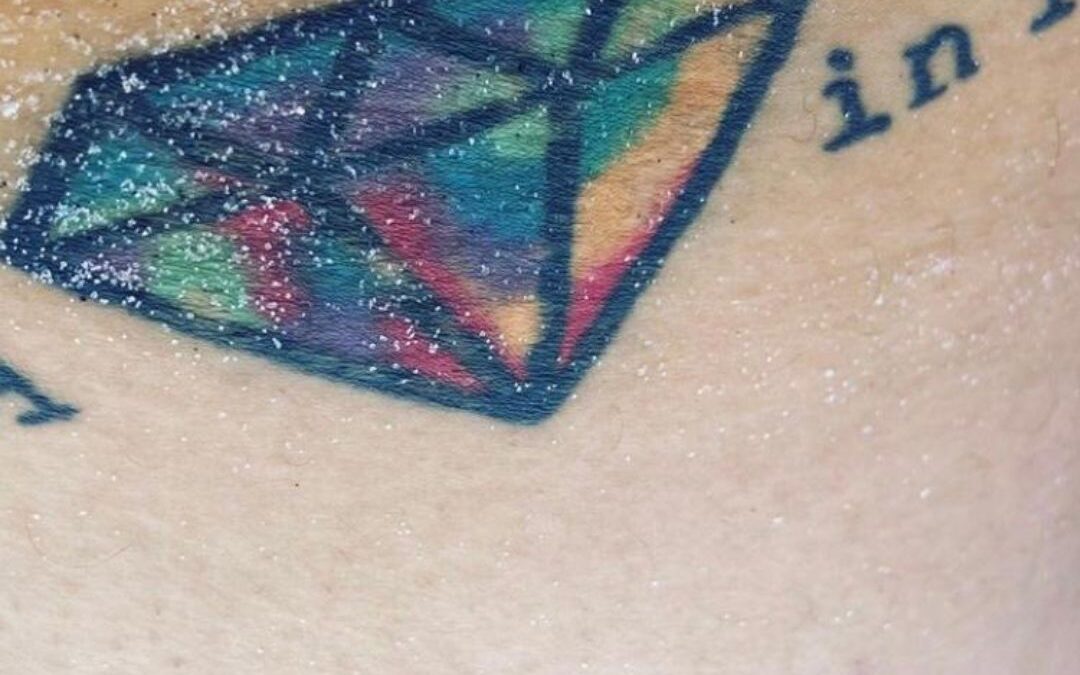 “I will devour you” are the words that I seemingly cannot let go of. Although he lustfully uttered those four words to me four years ago, I have always wondered what his mouth would do while I lay on my tattooed back with my caramel thighs wide open ready for his tongue to explore the anatomy of my prized possession.

Since he is a member of a well-known fraternity whose members are known to bring vaginal pleasure with their tongue, I could only imagine how I would moan and groan while my thick thunder thighs were held in the bend of his arms as his face became acquainted with the lips of my inner thighs that produce sexual juices to easily flow down his throat.

For whatever reason, his late-night text messages that always suggested how his manhood could not seem to let him go to sleep without inserting itself into my sacred place never seemed to manifest because he somehow would always “fall” asleep whenever I would respond to let him know I was awake and ready to receive what he had to offer.

Per usual, he would send a text message the next morning letting me know how I better be glad that he “fell” asleep because his manhood and his mouth would have devoured me.

I did not realize it at the time, but I believe that he was afraid of becoming addicted to what I had to offer between the widespread of my juicy thighs, so he chose not to devour me as he had proclaimed.

Was Mr. Devour a virgin at the time?

His ex-girlfriend had just given birth to their daughter a year before he confessed his feelings for me, so I am not exactly sure why he never devoured me when had every opportune time to do so.

I had actually given him my passcode for him to enter through the gate of my former apartment complex, so he could come inside my apartment only to literally enter his manhood inside me, but those moments never occurred.

Perhaps, our longstanding friendship kept him from exploring the physical anatomy of a potential suitor (i.e. me) who had been his friend for so many years only to ruin the friendship because it now came with benefits.

Though he had mentioned at the beginning of his pursuit that he was willing to take the risk of becoming more than friends, a part of me still wonders why he never devoured me the way he explained. Was Mr. Devour afraid of having another child out of wedlock? Possibly!

When he told me two years before he confessed his feelings for me that his ex-girlfriend was pregnant, I immediately asked him if he was going to drop down on one knee and propose to her because I knew that was exactly what his family expected him to do.

However, he instantly answered with a no and explained how he was not ready for marriage, so I took his word and moved along with the conversation. I should have known then that he had either fallen out of love with her or he was never in love with her.

Nevertheless, I often question why he never made time for me but gave her all the time in the world, especially since they literally traveled to different parts of the world.

Perhaps, her worldly parts gave him the satisfaction he wanted and needed to keep him coming back for more until conception became the vice that possibly broke them apart. Therefore, I wonder if deception held him back from devouring me the way he described.

Was Mr. Devour tired of his current situation (i.e. me) always discerning his past situations? Probably!

Since he would never meet me at a neutral location so we could discuss our situation, I became frustrated and confused. As a result, I would often pull away from him only for him to push me further away.

For the life of me, I did not understand why we could never get it together, so we could eventually be in a healthy relationship. However, my discernment would always get the best of me but upset the worst in him because he would always shut down and retreat to himself.

Unfortunately, my discernment and his retreatment never panned over too well, so we always found ourselves emotionally apart. Even though our emotions always distanced us, sexual attraction always brought us back together.

Perhaps, he could not resist the syntax of my explicit text messages that seemingly aroused him every single time I made mention of the interior design between my thighs.

To be honest, I easily became wet whenever I imagined him opening my thighs to place his tongue inside my lips, so he could devour me orally before he stroked me physically.

We would literally both wake up with sexing each other on the membrane but never made our bodies become acquaintances. As much as we both craved one another, he never devoured me as he had dictated.