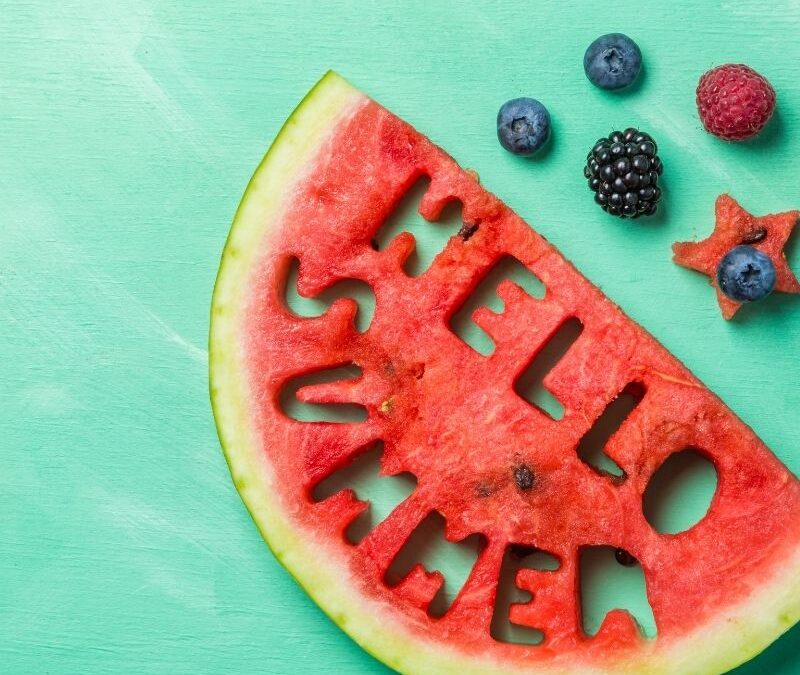 Sistah Girls, summer is officially here, that means we can break out those beach chairs and cool beverages to sit poolside and relax with a good book. I always try to tackle my TBR (to be read) list during the summer. The summer makes me feel as though I have this unlimited amount of time, I’m not rushing home to make sure everything is laid out for the next day. I have this carefree spirit for the entire summer and I love it.

I created my Summer Reading List because it’s always hard for me to choose one genre and stick to it. So a list of different books from all genres is something I can work with. Sistah Girls, here is my official summer reading list for 2017.

1. The Hate U Give by Angie Thomas 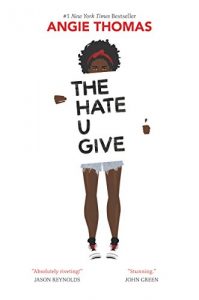 Sixteen-year-old Starr Carter moves between two worlds: the poor neighborhood where she lives and the fancy suburban prep school she attends. The uneasy balance between these worlds is shattered when Starr witnesses the fatal shooting of her childhood best friend Khalil at the hands of a police officer. Khalil was unarmed

2. Black Privilege: “Opportunity Comes to Those Who Create It” by Charlamagne The God 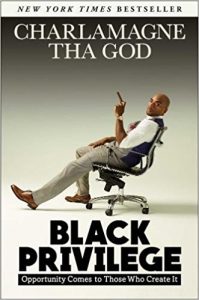 Charlamagne is known for his smart remarks and controversial interviews, in a nutshell, he knows how to piss people off while making others laugh. In his new book, he shares the steps he took that led him to leave his small town of Moncks Corner, South Carolina and land interviews with some of the top music artists of our time.

3. This Is Just My Face: Try Not to Stare by Gabourey Sidibe 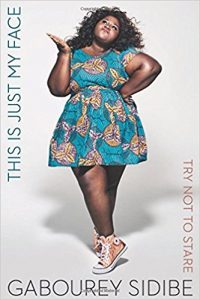 Oscar-nominated actress Gabourey Sidibe took the world by storm when she starred in the Lee Daniels-directed film Precious. In her memoir, Sidibe takes us on her journey to becoming an actress, she gives us glimpses into her personal life growing up, and even shares how she landed a job as a sex “talker.” If you have ever felt different or simply didn’t fit in but knew you were special, this book is for you.

4. What It Means When a Man Falls from the Sky: Stories by Lesley Nneka Arimah 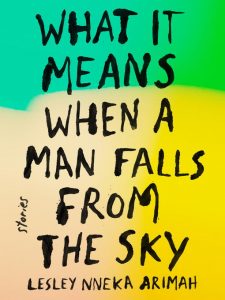 I have heard so many good things about this book, it’s broken up into different stories. With this book, I haven’t read many of the reviews or even delved into the plot surrounding each story. When I read it, it will all be a complete surprise.

5. Behold the Dreamers by Imbolo Mbue 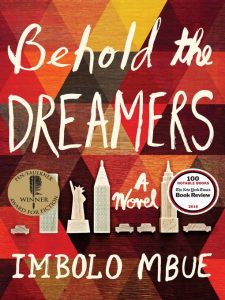 This book is now Oprah’s book club selection for the summer, the story is about a young Cameroonian couple making a new life in New York just as the Great Recession upends the economy. It’s a story about race, class, the immigrant experience in America, and the age old story of chasing the American dream.

6. Stay with Me (Strickland Sisters Book 1) by Alexandria House 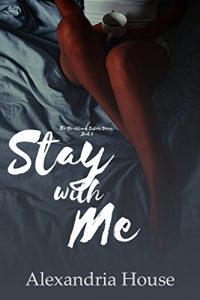 Twice unlucky in love, natural hair vlogger, Angela Strickland, has settled into a life centered around avoiding men and relationships like the plague. Unwilling to risk another broken heart, she resigns herself to being a perpetually single woman.

Corporate man and self-professed womanizer, Ryan Boyé, doesn’t believe in relationships or love and thinks anyone who does is a fool. But there’s just something about Angela Strickland he can’t shake…

When these two cross paths, their attraction to one another is undeniable. Will they find that the love they’ve both evaded is exactly what they both need?

There is something about the synopsis that seems very interesting, plus, I have never read a book where the heroine was a natural hair vlogger.

7. The Lover by Nia Forrester 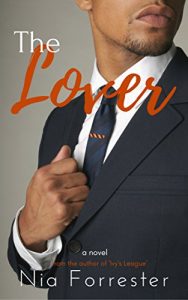 I love the way Nia Forrester tells a story and the whole notion of a woman wanting a baby and ends up with a man that she can’t shake seems like a very interesting read.

Ryann Walker knows she’s a difficult woman; difficult enough that it would take a rare, and special breed of man to take her on permanently. Thankfully, she isn’t looking for that. What she does want is a baby. And after a rash decision made during a one-night stand, she just may be having one, with the very successful, good-looking, but completely wrong for her, Spencer Hall.

But once Spencer learns that he may become a father, Ryann just can’t shake him. He isn’t interested in being an absentee parent; and she isn’t interested in having a man hang around who is hell-bent on crawling into her heart, breaking down her defenses and unearthing all her secrets, including the ugliest one of all. 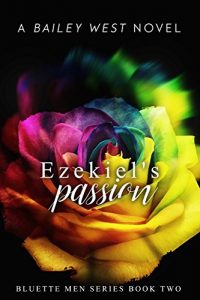 This book can be read as a standalone, however, if you want to read the first book in the series start here. I read “Blue’s Beauty,” which is book one in the series and absolutely loved it!

“I’m not looking for a main chick, side chick, wife or baby momma. I’m not even looking for a friend. I’m an eternal bachelor.” Ezekiel lived by those words until one simple word changed his life… “up.”

Zora had experienced hurt and disappointment. She was not looking to alter her life to be in a relationship. She was determined that a man would not change her mind but maybe a boy would…

9. The Fire This Time: A New Generation Speaks about Race by Jesmyn Ward 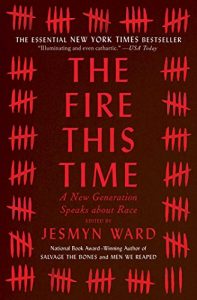 I have had this book in my kindle for a couple of months and every time I decide I am going to read it something comes up. But this summer I am going to tackle this book, I love hearing different viewpoints on race and racism.

In a collection of essays and poems, Jesmyn Ward takes on race and racisms and brings on original thinkers and writers to speak on contemporary racism and race, including Carol Anderson, Jericho Brown, Edwidge Danticat, Kevin Young, Claudia Rankine, and Honoree Jeffers. 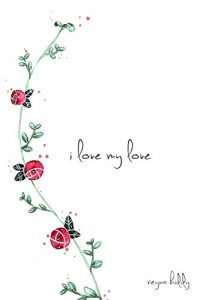 I love poetry and Reyna Biddy has a way with words that will make you absolutely fall in love with her.

The debut collection from 22-year-old poet Reyna Biddy, I Love My Love tells the story of Reyna’s childhood, her parents’ toxic relationship, and how, against all odds, she learned to love herself.