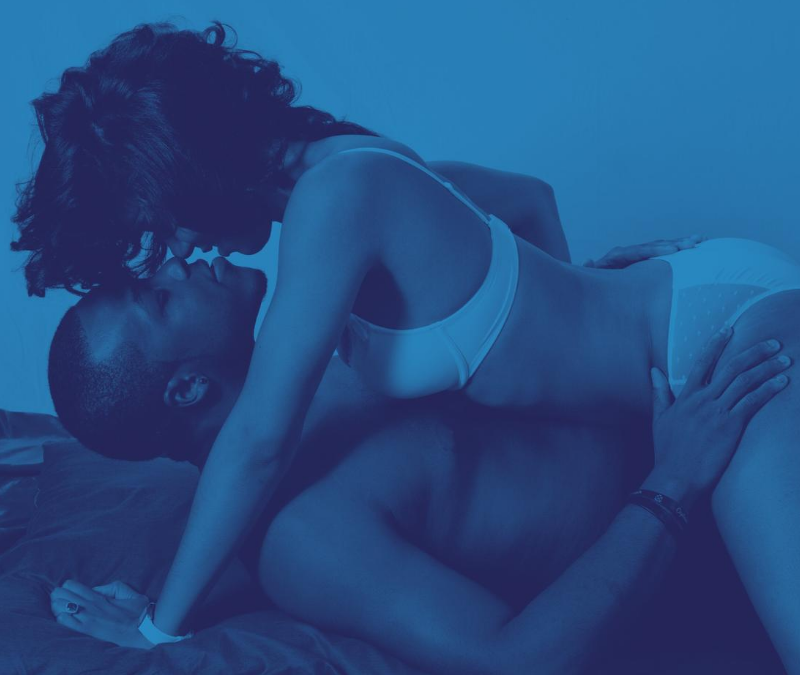 Sistah Girls, usually when everyone is talking about their favorite scenes from a Black romance novel the sex scenes get a lot of attention–but I’m here to put some respect on the banging kiss scenes.

Whether it’s a first kiss or the kiss when the hero is desperately trying to win back the heroine, these scenes are always hot and filled with desire and passion. Here are 11 unforgettable kisses in Black romance…

This book was hot from the start!  True story…I remember reading this book in an airport, but I never did see my Nick.

I was so momentarily enthralled, in fact, that I had no idea why the next thing out of his mouth was, “I’m sorry.”  My eyebrow climbed further.  “Sorry for what?” “For what I’m about to do.”  His lips were like velvet…

I loved this book and the clash between the characters. But when they did kiss, oooh weee!

Hesitantly, I leaned forward and pressed a quick kiss on his cheek.  His cheek rose and lips curved into a half-smile.  When his hand moved from his pocket to the small of my back, I gasped.  His lips crashed into mine and my stomach dropped.

This was the first book I ever read by this author. Keenan just oozed sex appeal…no wonder why Lotus kept trying to disappear every time she saw him!

His lips rest against mine.  Him, demanding nothing. Me, determined I won’t give him anything, but with a slight shift of his head, the new angle deepens the contact, opens my mouth. It’s a petition to enter, to taste, to sample.  My lips barely part, but my sigh grants permission, and he doesn’t hesitate, cupping my face, tugging gently on my chin, opening me and probing inside, slowly and languorously with fiery, liquored licks.

Kennedi and Isaak – The Left of Love by Love Belvin

When we all read this book, we kept waiting and waiting for Kennedi and Isaak to um, connect physically. And when they did…

Not sparing a moment for me to catch my breath, he stepped closer, his arm rounding my waist, and pulled me into him, he licked my bottom lip again then pushed his tongue into my slackened mouth, stroking it against mine.  A loud breath forced its way up my throat and my eyelids collapsed.  I rendered my tongue to him…

This is the only book I’ve read by this author and I couldn’t put it down! They didn’t forget their first kiss even though many, many years would pass.

He looked around and gently pushed me against his car and lowered his head to kiss me. His lips were so soft. I’d never been kissed before, and though I was initially shocked, I quickly caught on and kissed him back. His tongue slid in my mouth and my stomach clenched at the unexpected sensuality. Tre angled his head to deepen the kiss and I opened my mouth wider, reveling in the roughness of his growing mustache on my lips.

Shelly and Dare – A Little Dare by Brenda Jackson

Let’s just say that I read this book almost 20 years ago and I could recite Dare’s words to Shelly like it was yesterday…SMH!

“I wonder…” he said huskily, his gaze not leaving her lips. She blinked, refocused on him. “You wonder about what?” she asked softly, feeling the last shreds of her composure slipping.  “I wonder if your mouth still knows me.”

Neil and Sage – Let Me Free You by Alexandria House

I love how Alexandria House writes, her character’s words feel like they belong to one of your sistah friends. Sage was like WTH?

Then, with his eyes shut, he reached up and grasped the back of my head and kissed me for real. Like, for-real, for-real. That tongue of his darted out, my pocketbook started shmoney dancing, and the next thing I knew, we were both moaning into each other’s mouths. What in the whole hell was this?  Whatever it was had me as wet as the English Channel.

Lauren and Kain – When Worlds Collide by Millie Belizaire

Another book that I could not put down! Lauren and Kain’s journey was just beautiful.

As slowly as things started was as urgent and hurried they became. Our lips moved with each other like dancers in a sensual dance, his over mine, and then mine over his, holding a rhythm that neither of us had practiced, yet we still executed flawlessly. His hands moved from my face, brushing along my shoulders before ultimately stopping at my waist, pulling me towards him. And then it was like we couldn’t get close enough.

Roman and Cynthia – Falling for a Knight by Té Russ

Can I just say that I want to go to Trinidad one day? Dang!  Rome was so smitten by Cynthia.

It was a soft kiss, that had me melting against his body.  He kissed me again, and again, each time a little deeper, until I opened my mouth and sucked his tongue into my mouth, causing him to let out a moan that had my entire body shivering.  He grabbed me by the waist and pulled me so I was straddling his lap and I wrapped my arms around his neck.  Finally, the need to breathe forced us apart…

Malik was not ready for Lindsay.  He tried to fight it, but simply couldn’t…

He opened his mouth over hers and went gunning for her tongue. When the tips touched, electricity tore up his spine…Malik squeezed Lindsay’s left ass cheek and she moaned, tilting her head back and letting him advance further. Her arms slid around his neck, and his brain flatlined.

India and Trenton – The Delay: A Juneteenth Hot Holiday Hookup by Danielle Allen

Like, I want to get on a plane right now! This book was fire, fire–from the plane to the airport to the hotel room. Talk about flirting!

As we deepened the kiss, she moaned into my mouth. My hand, with a mind of its own, gradually slid down her face until my fingers wrapped around her neck. “Trenton,” she murmured sexily. And that was it. My dick was rock hard. Kissing her was intoxicating and I was sure I’d never been so turned on in my life.  We were at it for an uninterrupted fifteen minutes.

Whew, right?  I know I missed several couples, so help me out by dropping your favorite couples’ kisses in the comments section below! Add the name of the couple, the book, and the author. Have fun!