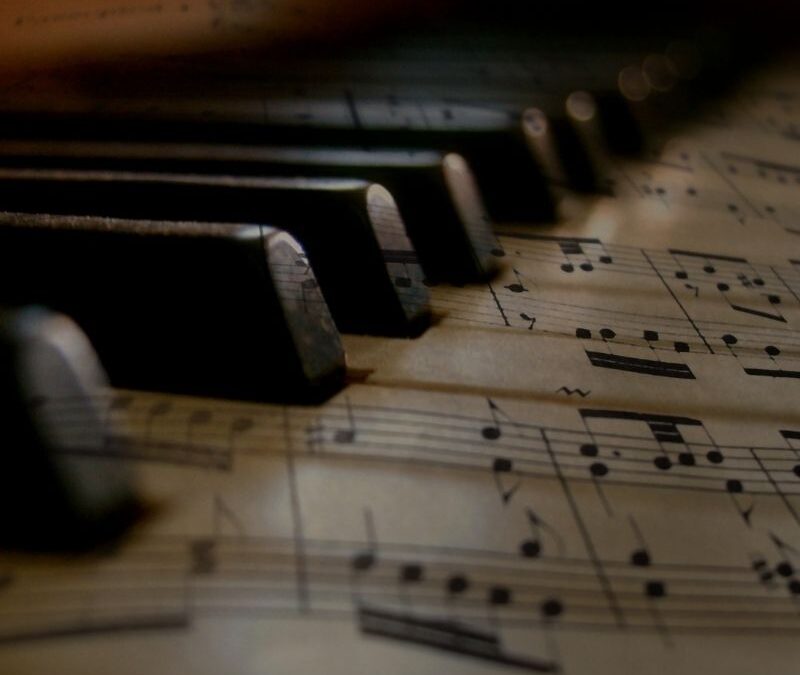 June is Black Music Month, to celebrate we took a deep dive into black romance novels that incorporated music into their stories. Writers incorporate music in their books to demonstrate a mood, to add flavor to a story, and in these cases, music was a central component to the storyline.

I’ve also included some of the playlists authors created to go along with their novels.

The Prototype series by Jacinta Howard is definitely about the music and the many facets of being in the industry. The latest novel in the series Loving Cassie, readers witnessed what all the hoorah surrounding hot damn its Bam and his leading lady Cassie. The story was delish. 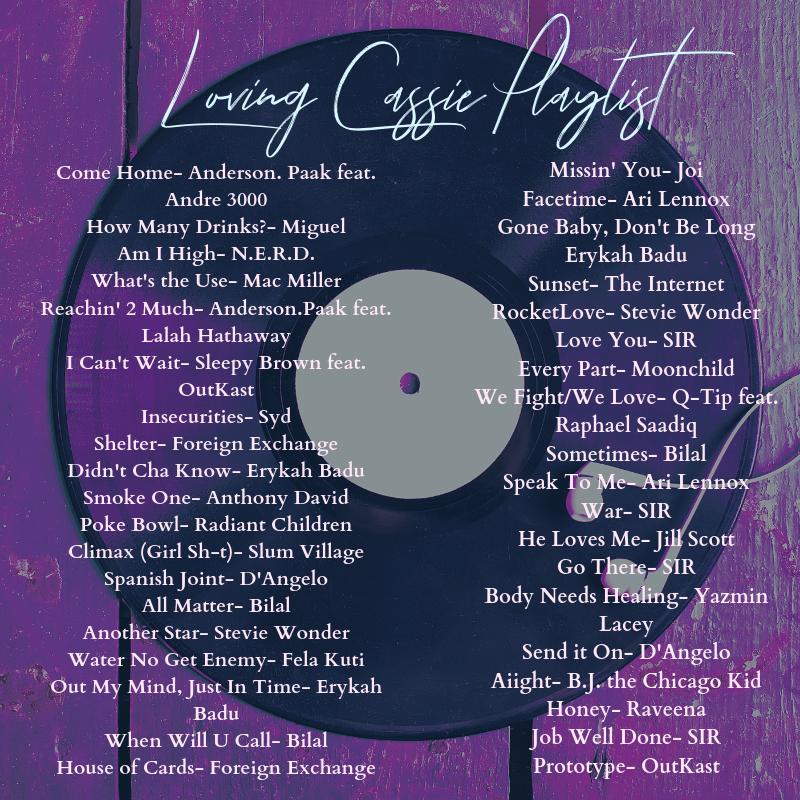 Ashley Nicole’s Studio Sessions: The Damaged Heart Series, this was a humorous romantic story where you will expel a few extra snorts, giggles, and occasional, oh my, as the story is so good! Don’t get mad about the ending in book one, you’ll get the 4-1-1 in book two.

Aja’s novel Good Old Soul was a May-December romantic story with musicality as the connecting point for the hero and the heroine. The story was steamy sexy good.

Nyema Landry is an expert on beats, and a pro between the sheets, more interested in her flourishing career as a DJ than settling down with anyone for longer than it takes to get through a playlist. But even a girl who’s all about business needs love.

Find out what happens when Nyema connects with Langston Good, a corporate honey who lives life on the straight and narrow. Will her cool match his?

Bonus: Music from A Natural Transition 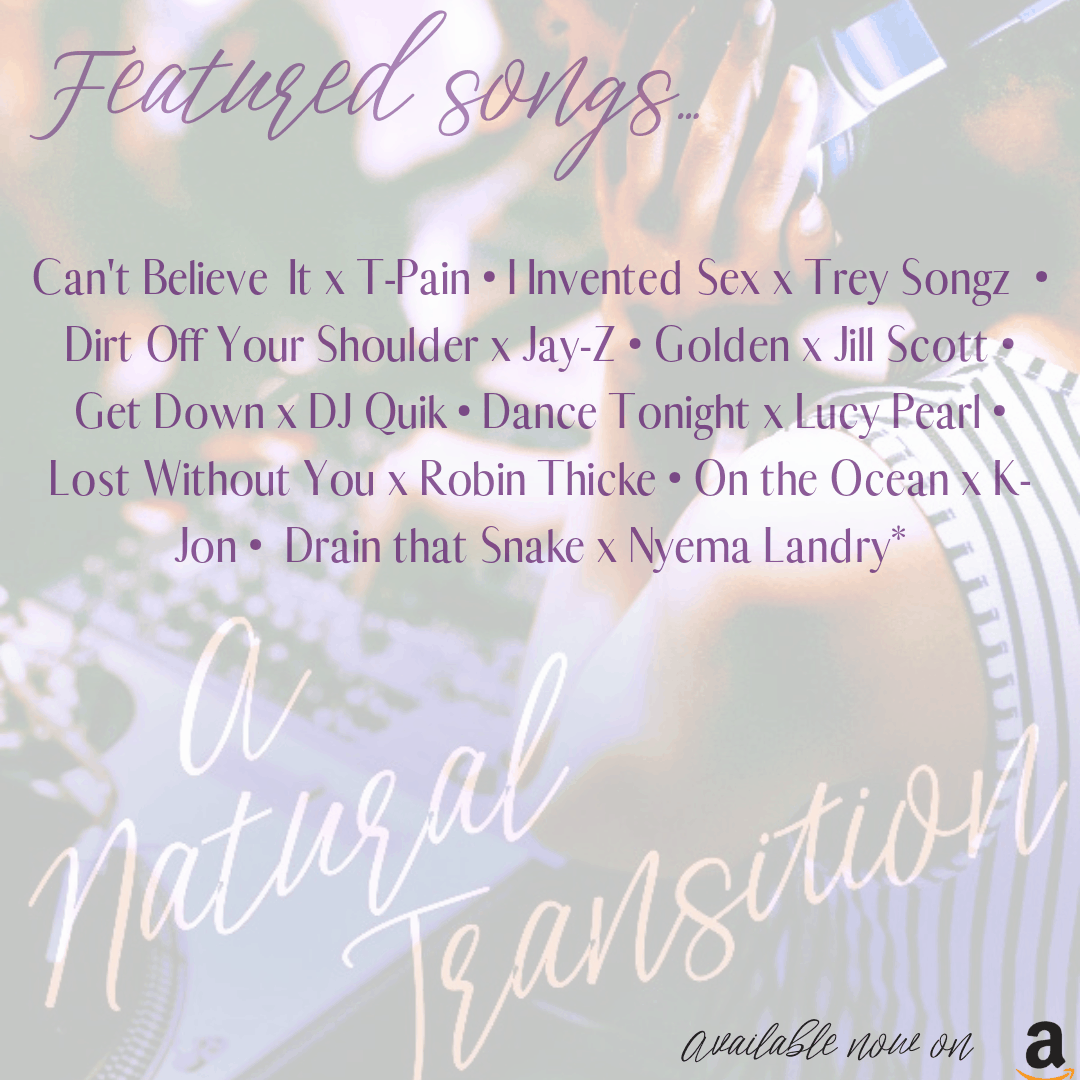 Rhyme and Reason by Nia Forrester showcased sexy Deuce Scaife as he navigated the side-effects of being the heir apparent to his father’s musical production empire. The story had many layers you’ll happily uncover to get to the realness about loving your person who’s your ‘one.’

Love in Rhythm & Blues series by Love Belvin was a testament to what comes from an author with a skilled hand. Because this was a love story, it was also a session about loving deeply.

Bonus: The playlist from Love in Rhythm & Blues series

Music To My Ears (The Soundtrack Series) by Tanzania Glover was a uniquely written story with many side stories along for the ride.

Off Key by Rilzy Adams had a leading female character with a unique singing style; additionally, she had to find her authentic voice, while struggling to survive in the music business.

Broken Crayon Still Color by David Weaver, wow! The story was deep. It was an accurate depiction of the author’s lifestyle point of view as a nearly defunct singer having issues with substance and other forms of addiction, to include sexual and more. It’s a good read.

Everything To Me by AC Taylor deals with a singer having troubles with all the women in his life. Dominic and Haze’s story was lovely. A friend to lover’s relationship tale you’ll not want to miss.

The last book on this list was my philosophical selection, based on the man who changed the way we listened to and enjoy his band’s unique sound. The title of the story tells it all; My Life with Earth, Wind & Fire by Maurice White and Herb Powell-co-author.