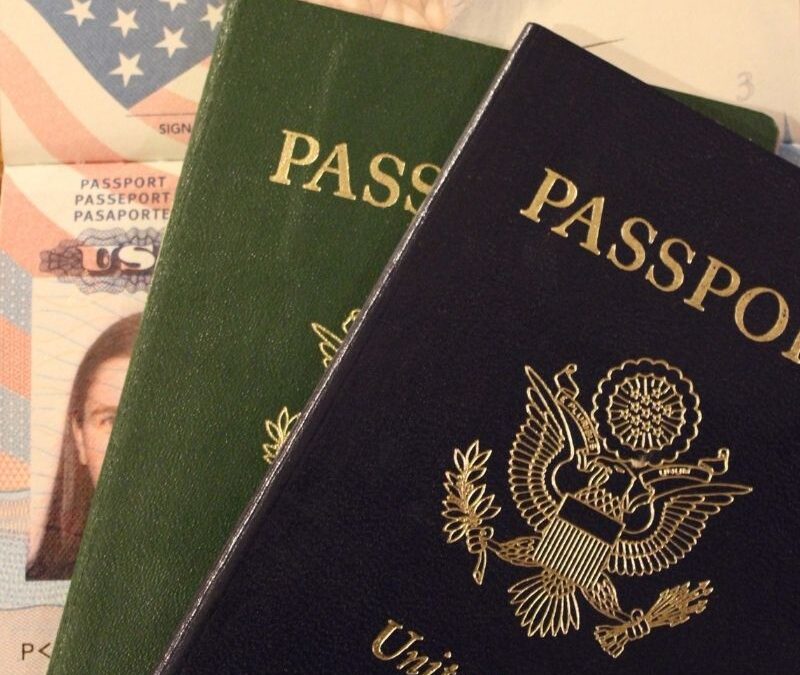 Summer may have moved on but that doesn’t mean we can’t continue to dream of traveling to other places. Let’s face it: who doesn’t love going on vacation?

It’s one of my favorite things—just ask my long-suffering husband who often complains that I spend far too much money on traveling (even though he enjoys the vacations I plan for us).

But of course, there are those times when my wallet or my schedule prevent me from traveling. That’s when I turn to books about women who go in search of themselves (and sometimes love).

And when I’m in the mood for these sorts of books, I want to read about women who take control of their lives, not passive wallflowers who are afraid to experience something different or who won’t go against the grain.

And as someone who often writes stories about finding love outside the borders of the United States, it’s refreshing to find stories with strong black women as heroines who are doing just that—finding love (sometimes cross-culturally) or rediscovering who they are and what they want away from American norms.

Don’t have a passport? No problem. With these books about black women on the move, you can escape the everyday doldrums and travel the world.

From Scratch: A Memoir of Love, Sicily and Finding Home by Tembi Locke

Not a novel, but definitely a story that reads like one, Tembi Locke’s From Scratch takes us on a journey from the US to Florence, Italy where she meets Sicilian professional chef Saro on a chance encounter.

For Tembi and Saro, it’s love at first sight. But they still must deal with the societal pressures of being an interracial and cross-cultural couple in the US and Italy.

When tragedy strikes, Tembi returns to Italy to the Sicilian village where Saro grew up, to come to terms with loss and to find nourishment for her soul. It’s a beautifully told story and it had me dreaming of returning to Sicily. 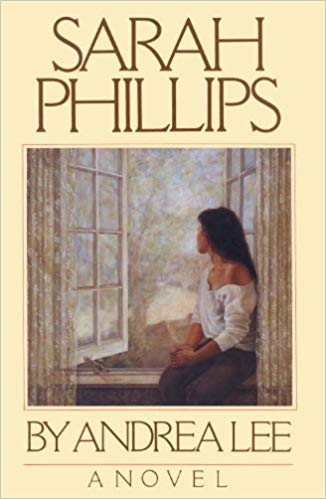 Originally published in 1984, Sarah Phillips is a novel-in-stories that follows a young African-American woman who is struggling to establish her own identity away from the black bourgeoise world she grew up in Philadelphia.

The story begins during the French postal strike in the 1970s, with Sarah sharing an apartment (and at times, a bed) with her French male roommates.

Her struggle to be something more than just the “exotic” black American girl—even as she revels in the power which she thinks it gives her. Throughout the story, we follow Sarah through her life in Europe and back in the US and what has made her who she is. Sarah Phillips is a difficult character to love, but her story is compelling.

Still in Love by Delaney Diamond

With Still in Love, Delaney Diamond delivers a second-chance-at-love story set in South America—in Buenos Aires, Argentina to be exact.

We follow the story of Nadine Alesini, who left Argentina three years earlier with her daughter following her divorce from mega-hot singer, Cortez Alesini.

Told from both Nadine and Cortez’s points of view, we get a very nuanced portrait of a couple struggling to co-parent while also dealing with what led to the demise of their marriage. And the Buenos Aires setting adds another layer to their story, painting a vivid picture of the city and (at least for me) making me want to visit it soon.

She decides to move abroad and explore the dating scene elsewhere. But does she opt for the usual places—Rome, London, Paris? Nope. She’s looking for a Highlander to light her fire, so she heads to Scotland.

Here she embarks on a journey of love, sex and rediscovering herself. Funny and at times awkward, Tinderella is the sort of story of a woman taking charge of her own life and sexuality that is refreshing to read. It might even make you want to have some adventures of your own in Scotland.

Dream yourself away to Paris with Delaney Diamond’s Two Nights in Paris. What happens when sexy playboy Stephen Brooks who’s trying to reform his image meets Roselle Parker, his mother’s protégé and the one woman he should remain on professional terms with…?

Well, of course there’s an attraction and…it’s Paris!?! This is the fifth book in the Brooks Family series, but you don’t need to have read all the other books to follow along with sexy love story and the City of Lights.

What about you? Have you read any good stories featuring women of color that are set outside the US? Drop me a line with your recommendations!