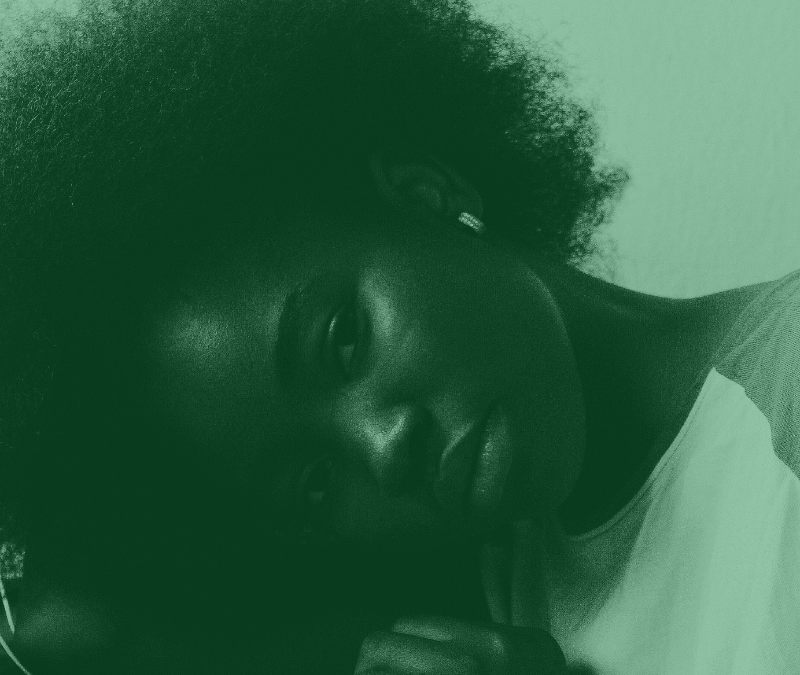 Sistah Girls, we are continuing to spotlight Nigerian authors for our Nigerian Independence Spotlight Series. This pairing was the one I was the most nervous to write about.

I couldn’t fathom how I would create a list of seven novels that I’ve read and then pair them up with Nigerian songs. Nevertheless I did it and I’m grateful to my Sistah Girls (Bisola and Sandra) for helping me out.

The Secret Lives Of The Four Wives by Lola Shoneyin + “Trouble Sleep, Yanga Wake Am” by Fela Kuti I paired this book with “Trouble Sleep Yanga Wake Am” by Fela Kuti. In the novel, Baba Segi had seven children and was apparently sterile.

Unaware of this, he decides to marry a fourth wife who could very well threaten everything. Fela’s words in the song say it best, “Palaver he dey find, palaver he go get” in the song which means if you’re looking for trouble, you’ll find it.

My Sister, The Serial Killer by Oyinkan Braithwaite + “Okpeke” by Phyno, Flavour and 2Baba As the title suggests, there is a killer and it is obviously one of the sisters. Reading the book, we see one sister’s beauty beguiles men and literally leads them to their death.

I paired it with Okpeke, because the artistes are talking about how the woman’s beauty is killing them and has made them miss road (lost their way). What better song to listen when reading about a siren? I was listening to this song as I was writing the article. I paired the song with the book because Jide and Sewa in Not Just Another Interlude fell so fast.

Not only did they did fall fast, they were completely enamored with each other. In “Spell,” the artistes sing about how a spell has been put on them and it tells on them with their behaviour. I think that aptly describes that dizzying feeling during the honeymoon period of relationships that Sewa and Jide were feeling. Although this story explores various themes, the strongest takeaway is the deceit and betrayal. That is why I paired it with WURLD’s “WAYO.”

Wayo in Nigerianese means a deceitful person or to try to take advantage of someone. In the song, WURLD promises to give and do anything for the other person–the only thing he asks, “No do use me do wayo”  This sums up how I feel about the book and Yejide and Akin’s life and relationship. I paired these two together because the book and the novel addressed the same topic. In the book, one of the girls is raped by her father. This is also the focus of Omawumi’s song. She’s lamenting to herself about what can be done about some of the injustices in the world like a father sleeping with his daughter.

Purple Hibiscus by Chimamanda Adichie + “Fire On The Mountain” by Asa In Purple Hibiscus, there were huge problems that needed to be dealt with in both the country and in the family but it seemed like everyone was turning a blind eye to it.

The unattended problem then became so destructive and lead to death in the family. Asa’s song describes the going-ons perfectly, “There is fire on the mountain and nobody seems to be on the run”

The Fishermen by Chigozie Obioma + “Ire” by Adekunle Gold In, The Fishermen, we see a family struggling with so much tragedy. I paired this book with Ire because the artiste talks about burning his bridges and thinking that the grass would be greener on the other side.

This describes my thoughts about this story, after the prophecy by the village mad man, Ike thought alienating himself from his brothers and family would save him from death. However, this was what ultimately led to his death. Thus triggering a chain of events leading to more tragic events for the family.

Sistah Girls, let me know if you had as much fun reading as I had writing this piece and maybe there will be a part two.