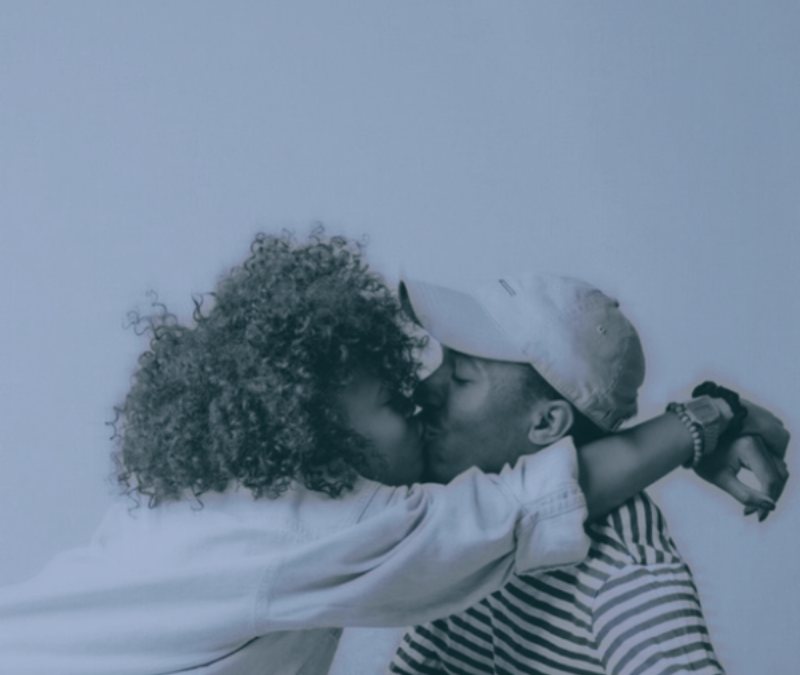 Sistah Girls, June is here and the sun is out, I know you might be in the house more this summer due to Miss Rona trying to take over but that shouldn’t stop your reading.

Reading helps me to escape and I love trying a new author or a *new to me author,* here is a list of eight Black romance authors you should give a try…

Tonight, We Love by Britt Joni

Healing is a journey with no set destination.

Jaisyn Spice and Maverick Jackson are both doing favors for people they love when they encounter each other. They are both in for a treat when they realize the other is exactly what they needed in their lives. As they both dig deep in discovering and preserving self, a second chance encounter at a bar brings them face to face… after purposely missed opportunities.

Fate steps in and shows them that fear can’t keep holding them back from the one they are supposed to be with. Will their need for control keep them apart, or will destiny step in and show them that they need to be together? 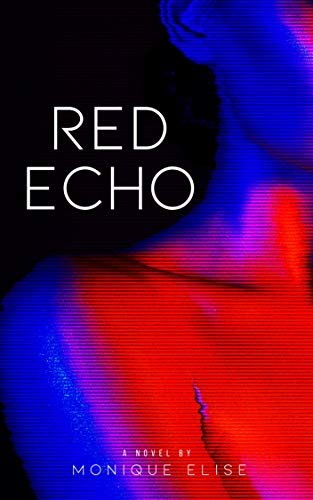 London has a secret. By day, she’s an ambitious woman, well on her way to getting her college degree. By night, she’s an alluring escort with Philadelphia’s elite as her main clientele. She balances the thin line between her two worlds with ease. But that all changes when she meets Chase. Suddenly, London is in a fierce battle trying to make sense of her choices and newfound love interest.

Olivia once thought she found her Prince Charming, but she soon realizes Marcus is her worst nightmare. Like London, she’s been keeping a troubling secret of her own. Deep down, she knows that it’s only a matter of time before Marcus snaps and actually kills her. But, in a wild turn of events, Olivia ends up killing her abuser in an act of self-defense. Panicked, Olivia is forced to leave everything she knows and run to the safety only her twin sister, London, can provide.

Just My Type by Malay Reneé 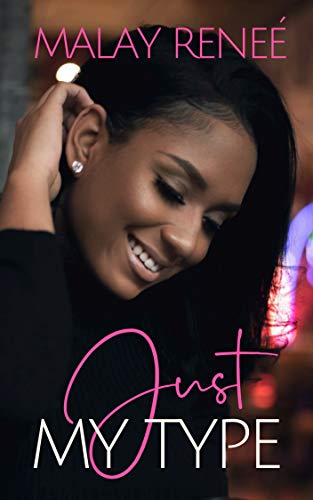 They say opposites attract and most times the one you love is like fire while your ice. For Micah Reynolds and Power Thomas they are the real example of that saying.

Micah is a senior at Syracuse University. With one semester left until graduation, Micah is making sure everything she needs to complete this chapter of life is in line. With school being her main priority to make the best out of her dreams, it seems the only thing missing is that bomb ass counterpart that will have her weak in her knees.

She wants to have that person to call her own but in a world of situationships and casual flings, that’s hard. But when she comes across Power, her entire idea of a relationship changes. Read the full synopsis HERE.

My R&B King by Addarr Robinson

Allison is a normal working girl in Philadelphia, who has a past full of dark secrets. She works hard, as she thrives to reach all her goals in life. After leaving a very toxic and dangerous relationship, Allison vowed she would never love anyone the same.

Allison wanted to do nothing but be successful and all her endeavors and live her best life without commitment and drama. That was until she met the man of her dreams and wanted nothing more than to stay away from the man, she knows will bring her past to its knees.

Karon a famous international superstar, lives his life in the spotlight. He never thought growing up in the slums of Atlanta that he would become a successful R&B singer. A billionaire in his own right, this playboy has a very dark past that he escaped to give his family a better life. Read the full synopsis HERE.

Ain’t None of Your Friends Business by DeeAnn 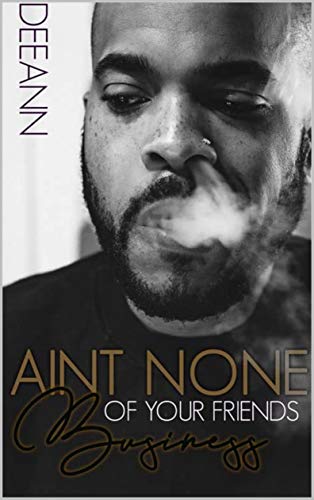 Busy Pierre is a thirty-year-old music schoolteacher in the big city of Saint Mountains. After a heartbreaking relationship and two years of celibacy, she meets Cress Williams, a successful oil-company owner who sweeps her off her feet and shows her a new world.

Their relationship rapidly blossoms into something life-changing, but not every beautiful thing comes easy. A jealous friend and a bitter baby mama add problems to their relationship, problems which leave Busy wondering if she let her guard down to the wrong man for the second time.

His Trophy, Her Heart by Kiara Neufville

What happens when you stay ten toes down for the love of your life?

Ares is every man’s dream; she’s considered to be a trophy wife. She’s a hustler, independent, and a rider that doesn’t ask for much. All she wanted was a man to love and cherish her more than life itself. But, being a trophy wife comes hardships. What happens though, when you have all the qualities and are taken for granted?

Tashar has the ability to be that man for Ares, but there was one thing stopping him. In his mind he felt he was successful so what the problem? Read the full synopsis HERE.

Last Chance To Love by B. Love

Millionaire hair and skincare mogul Morgan Carter has everything in her life except deep connections with those who aren’t of her bloodline. She’s spent the past ten years of her life devoted to making her brand a household name in the African American community. A year before her thirty-fifth birthday, Morgan realizes it’s time for her to focus on gaining friends and starting her family. Her initial plan involved a sperm donor so she wouldn’t have to waste time getting to know a new man, but that changes when her sister convinces Morgan to give herself one last chance at love.

When Amaru Mitchell’s chance to make it to the NBA was shattered, he picked up an addictive spirit that sent him spiraling out of control. It took a few years, but Amaru eventually sought the help he needed to get back on the right track. Now, he’s the founder of a world-renowned street basketball league that allows him and men like him to do what they love and make money while doing it. Amaru has everything he’s ever wanted in life except a family to come home to. That changes when he loses a bet with his younger brother and is forced to meet with a matchmaker. Read the full synopsis HERE.

On Us by Nina 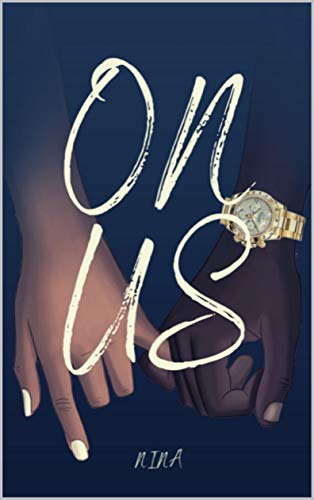 Avery went against everything to be with Ky. Her sister Ivy, who she loved more than anyone in the world and Vant who had taken care of her like she was his own blood, told her for years Ky was no good. Their relationship didn’t start ideally, but the love she had for him began long before they became public to the world. What was once a fairytale turned into a nightmare, and Avery felt like it was karma. She didn’t have any business being with Ky then, and the torment she had been put through showed they weren’t meant to be together presently.

Lake Porter, a man who dedicated his life to taking care of his brothers and living by his father’s word, finally catches up to the feelings he tried so hard to fight. Love wasn’t in the cards for him, and he had come to terms with that until a prissy, sometimes crazy, vibrant woman, shows him that he isn’t so cold and his heart did pump. Read the full synopsis HERE.