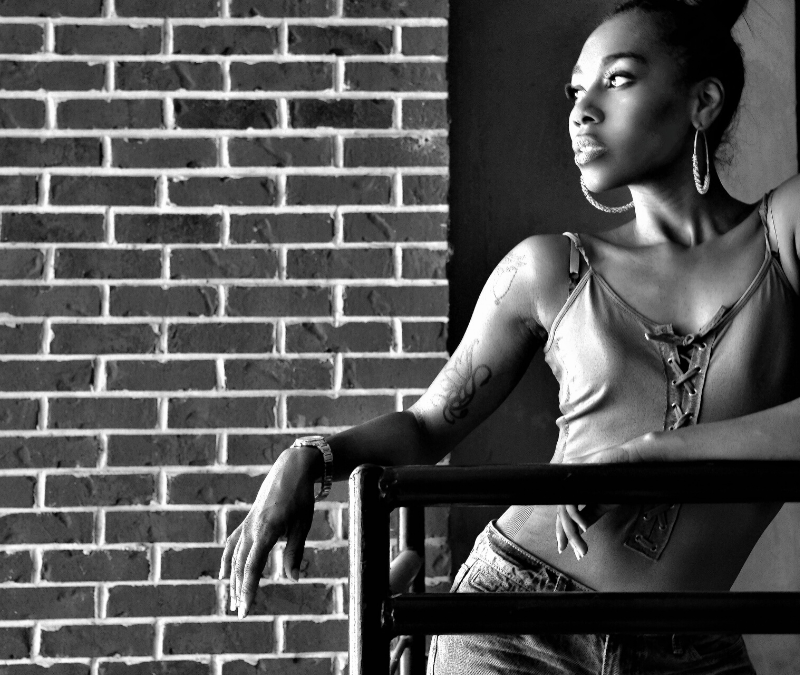 I am a strong black woman, and I love it. Strong Black women grace the pages of many novels, and those are the ones I tend to gravitate for my reading pleasures. I’ve reclaimed the month of March as Bold Black Woman’s Month, and I have some strong black women characters who show up and show out in black romance.

Angelia Vernon Menchan’s books are an excellent choice for boldness with any chosen book. Her female characters exude confidence and take no prisoners’ attitudes. The book I selected from her lists of unique female characters is Cinnamon’s Other Daughter. The story shows readers why this character is a powerhouse and respected by the masses in (fictional) Center City.

The story begins the reign of this character’s duties as the underboss for her family. Rain Robinson’s novels also featured a long list of women with prowess as their middle names. Another choice, This Masquerade by Roy Glenn, You guys, this story had an abundance of beauties with brains, badges, and bullets in this romantic suspense.

Black Rose (The Life of Bliss Book 1) by D. Camille

Bliss Marshall was one to reckon with in this story. A note of warning, this is a novella of a little over 100 pages, but it was worth the money. The Black community needs this type of reason to be proud of us.

The Fall by Nia Forrester

In this story, readers met Gilchrist college, professor Lorna Terry, in the Commitment series, a few years ago. Lorna lends new meaning to badass and giving zero f**ks. Lorna loves them and leaves them with her type, slightly younger men as her preference. And I am not mad at her!

Genevieve is one of my favorite books by this Dickey aside from the Gideon series. In his stories, there is always a leading lady with a lot of sass. Genevieve is the epitome of that title.

The story allowed readers to see a female lead in a non-conventional trade and being a boss at her profession as a plumber with Jenkins and Son’s Construction Company, her family business. The funny thing, the ladies, run the business…

The Point of It All (Sugar Valley Book 2) by Christina C. Jones

Deuces Wild, with Ace, the mistress of badass, and a new entry with The Point of It All by Christina C. Jones, the latest story featured an incredibly complex character you will love for her determination and conviction.

Let Me Please You: A McClain Family Novella (McClain Brothers) by Alexandria House

This book is the only McClain sister in their collection of stories. Let me tell you, their sister showed readers what confidence looks like.

Sistah’s, this was a shortlist of some of the best baddies in print. Bold Black Women in books to consider, a few I may have mentioned before, so that means they are solidly salacious.