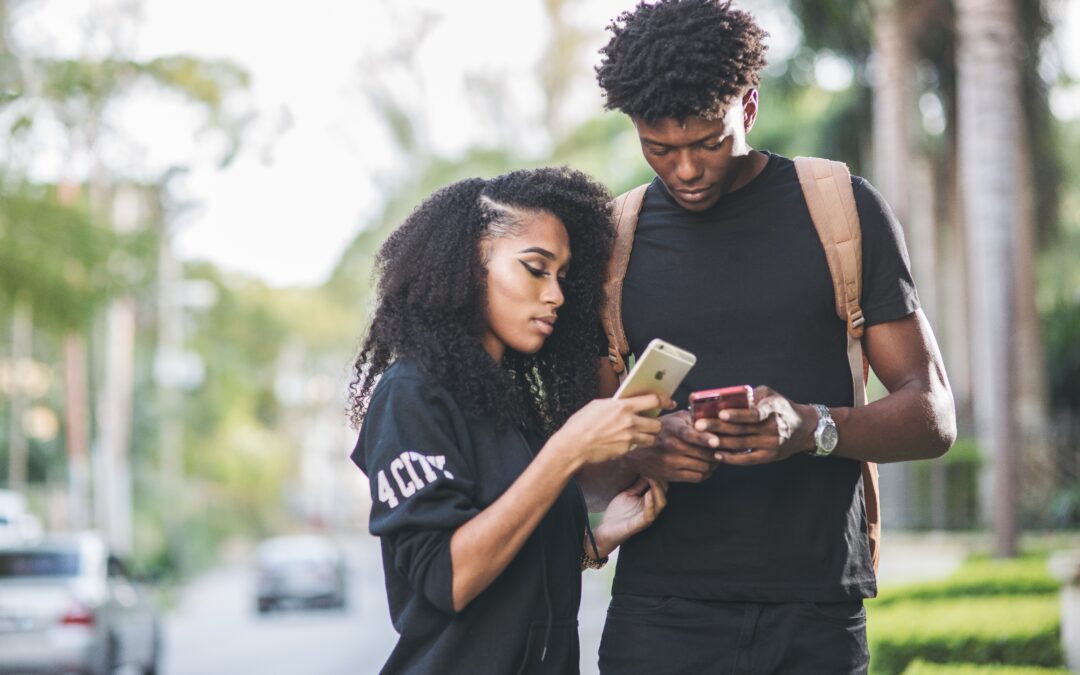 It’s a mystery why this genre isn’t at the top of every reader’s list.

What’s better than romantic suspense with black love as the backdrop? I know, Black love with two hot couples loving and living their best life together. Real couples with everyday jobs are sexy as heck.

His latest release Down the River unto the Sea released in 2018 debuts a new character named Joe King Oliver, and thus begins another amazing mystery novel. If you have not read any of the books, you have a treat in store. If you like books turned movie theatre projects, maybe some of the later books will be a part of upcoming projects.

Pamela Samuels Young wrote an excellent legal series with a badass female attorney as the leading character named Vernetta Henderson. In Firm Pursuit, Murder on the Down Low, Every Reasonable Doubt, Attorney-Client Privilege, and Lawful Deception.

The next series featured a dope dealer turned businessman. Dre Thomas’s first story had three parts, beginning with- Buying Time, Anybody’s Daughter, and concluded with Abuse of Discretion. The stories had a great deal of drama, action, and adventure. The story had some romance, but not a lot of sex, and that was okay. The story had a legal angle, suspense, a little romance, and an exciting storyline.

Eric Jerome Dickey is the master of mystery writing. Aside from the fact you need a Thesaurus to check some of the words like his mentor Walter Mosley. Both men have a voracious vocabulary.

The premier series for this author was the Gideon Series. Sleeping with Strangers, Walking with Enemies, Dying for Revenge, Resurrecting Midnight, and Finding Gideon, the newest in the series. He had older books that kept readers up all night trying to find who-done-it.

A super sexy storyteller, EJD makes reading fun. His latest story Harlem was short and very entertaining. You all hear me out; this story was fast-paced until the end. The story was classic EJD first-rate goodness and listen up when I tell you; you need to check out this character because he will have you talking to yourself. The ending was unexpected like good suspense should be.

Iris Bolling is bringing back the prototype for a good suspense story. She always has super-hot heroes with a female-not-a-damsel-in-distress leading lady, who can kick ass alongside her man. Remember Pam Grier’s character Foxy Brown or recently, Okoye in Black Panther; those ladies were badass.

That’s a prime example for The Book of Joshua I and II. The hero was a CIA-Operative who liked explosives. The heroine was an Ex-CIA Operative who could kill with the same amount of lethal force as the man she was tasked to help. The romantic suspense is this author’ other niche.

You’ll also want to read The Pendleton Rule, in the story Kiki Simmons was a strong-willed woman who would not roll over and let her man rub her belly like a good little girl. Their bond was strong enough, and their passion had Ty breaking a few of his own rules. And The Heart Series features every kind of female superhero one can imagine.

A few other suggestions to try- new author J. Kenyarta with Rosario and Enemy She Knows. And then there is the vintage romantic suspense novels by Maureen Smith: With Every Breath, No One But You, Weapons of Seduction, and Secret Agent Seduction, to name a small sampling of her greats.

If you’re interested in trying a new genre…try this one. If you run across an author I need to read, drop me a line or two. Until next time, happy reading Sistah Girls!