You Know Me When You Read My Work: An Interview With Takerra Allen 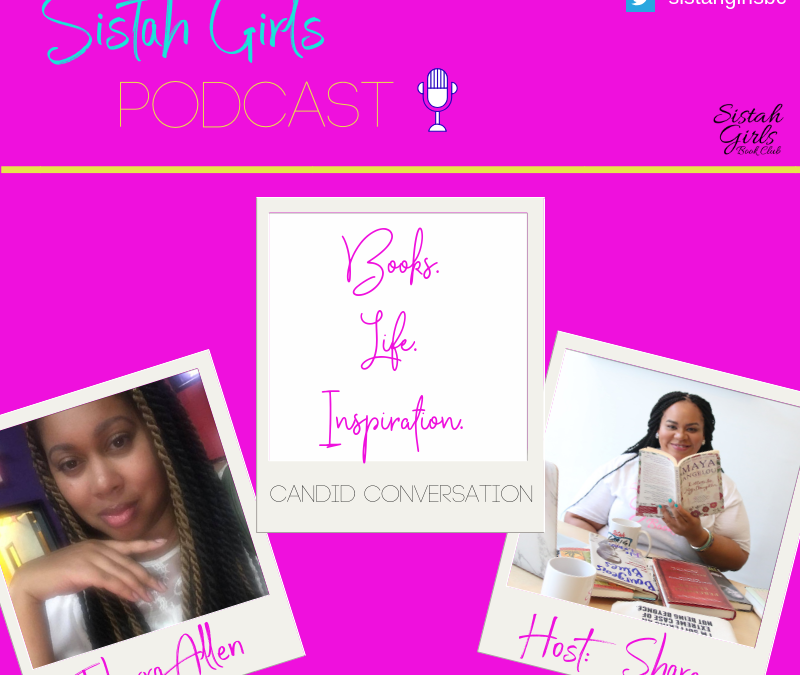 “You know me when you read my work.” -Takerra Allen

Takerra Allen is a Black contemporary urban author, director, producer, and CEO of the all-female entertainment company–Heaven Inc. Allen has made it nearly impossible for you to be a reader of urban literature and not have read or been introduced to her work. With fourteen novels under her belt and another one on the way, I wanted to talk to Allen about her craft and how she maintains the writer, mom, and wife balance that we know she juggles.

What intrigued me most about Allen was her get up and go attitude. No, she has never told me she possessed that attitude but she did turn one of her novels, Heaven’s Hell into a full-length movie. Allen wrote the script, directed it, and was there every step of the way until completion.

She didn’t wait for Hollywood to come knocking at her door she went with the vision she had set out for herself. Allen used her resources to deliver a project that her readers could appreciate.

With the many titles that Allen is adorned with she is also the half-sister of the late great Tupac Shakur. After my conversation with Allen, I realized the commonalities they both share: they are both storytellers that have delivered their work in the most honest and raw way possible. Once their art is completed they leave it all on the table for you to consume and digest at your own risk. And once consumed you are left in complete wonderment.

With each novel that Allen churns out she reveals more about her growth as a storyteller. Her novels are filled with everyday people who go through the many ups and downs that is life. She tackles deep issues like rape, drugs, and violence.

Allen takes her readers on a journey that will pull at your heartstrings and force you to place yourself in her character’s shoes and question whether or not you would have come to the same resolve.

With her modest and extreme down to earth personality, it’s no wonder why she continues to flourish as a storyteller.

Listen to my interview with Takerra Allen below and be sure to comment.