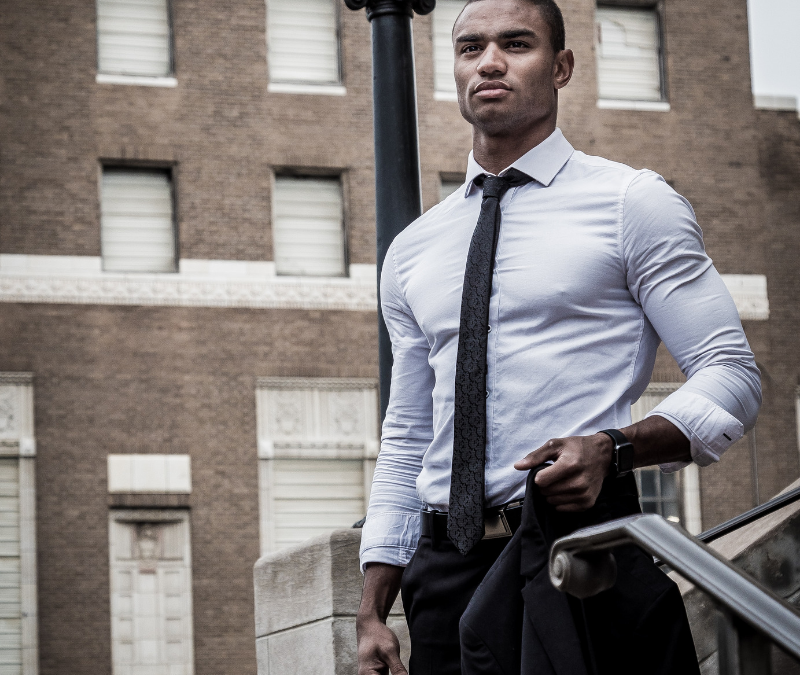 A Formidable Man is a Sexy Man

Do you agree? He is determined, sexy, and knows how to treat every woman in his life. He is a brilliant man. In short, he’s every book bae I’ve publicly claimed. Here is a list of a few of my favorite book baes in black romance…

Sharon C. Cooper’s hottie in The Atlanta’s Finest Series! Kenton Bailey is a former FBI agent, and he is everything! The man gave me chills the way he handled his business with a coolness factor.

Second Chances (Chances Book 1) by LS Bergman. Sean Jones chose to get involved with a woman and loves her and her children. Dawn Banks ended her relationship with a long-term lover after realizing he would likely never marry her, even with children together. Sean Jones stepped in and filled her heart with joy and was a honey while doing it.

Mine to Have by Ashley Nicole was one of the best romantic, humorous suspense stories. The beauty in the edition was this macho man wrapped around the fingers of a pint-sized cutie. Jayson Rivers stole my heart the way this decorated detective loved his daughter. His heart puddled on the floor when his love interest snatched his heart as well.

Ramsey (A St. Claire Novel Book 2) by Tina Martin was another one that made me bite my bottom lip. He was a father, husband and in charge of a million-dollar architectural firm. His persona, formidable. And he loved his wife to the highest degrees of loving.

Determining Possessions by Christina Jones offered readers the third book as part of a super cool sports series. Not only was this a fantastic storyline, but the story showcased how a powerful man is a butterfly in the right hands and a beast when needed. Ramsey Bishop was gentle and intimidating with his good looks and don’t mess with my woman persona. Ramsey can get it any day.

Since its summer and it’s hot, a dip at the beach is in order. Why don’t you try Beach Thing by DL White? The story involved megastar producer Wade Marshall needing to get away from his hectic life in New York. His plans faltered when his vacation on the beach filled with little distractions called Ameenah Porter. Power and Poise equaled pleasure.

Have any of you guys heard of Big South? In Let Me Love You (McClain Brothers Book 1), Alexandria House gave us a rapper legend named Everett ‘Big South’ McClain and the world will never be the same ever again.

He met Jo, and the rest was history. The story was smoking hot, and eyebrow singe-worthy, with nuclear missile hotness. The series is one of the best for a newer author.

The ever-popular Beverly Jenkins and her novel Rebel (Women Who Dare) took me out. The aftermath of the Civil War in the heart of New Orleans. Cpt. Drake LeVeq and Valinda Lacy’s story could classify as an Alpha, Beta romance. Cpt. Drake was tasty, thirst-quenching manly loving good.

Okay, Sistah Girls so that’s the list if you have some book baes you think should make our next list be sure to drop the name of the book in the comments section.