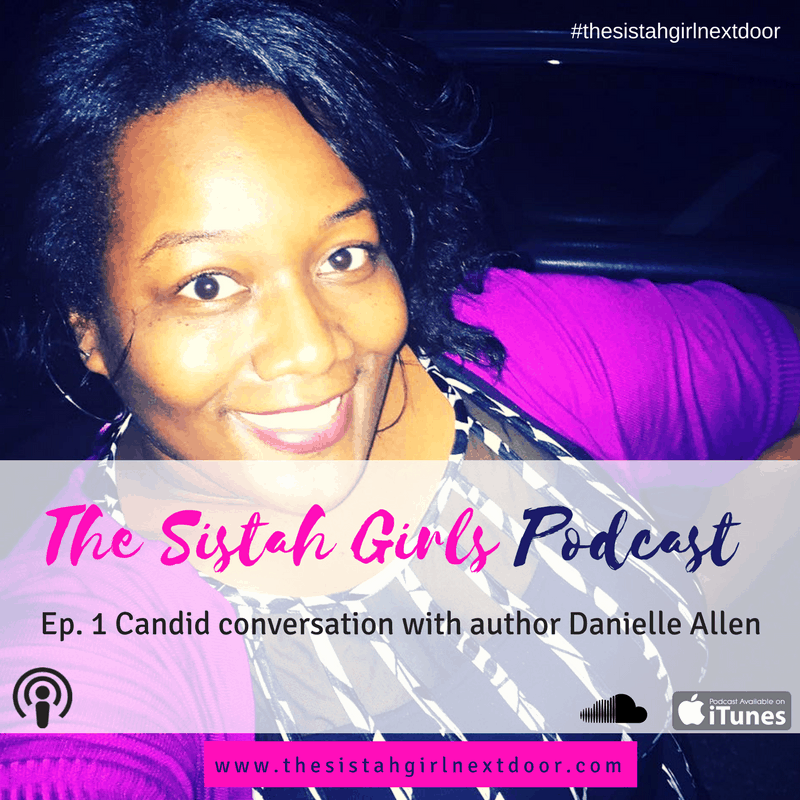 Danielle Allen is a black contemporary romance author who has published ten novels independently. I wanted to interview Danielle Allen because I was interested in the woman behind the pen. Writers are probably the only group of people who can publish something to the masses and never have to reveal anything about themselves. It is that anonymity that makes readers want to know more about them.

In this interview, I got a chance to have a very candid conversation with Allen who really opened up about her career as a writer. I always ask the most obvious question, “What made you decide to become a writer?” “It was on my list of things to do before I turned thirty,” she said. And with six month’s left, she decided to take the leap and write her first novel and publish it independently.

Not only did she talk about her writing process she also gave advice to writers who want to become published authors. Writers who publish their work independently control everything but with having so much control over their careers it can become hard to manage. Allen takes us through her day and breaks down how she is able to write so many books while maintaining a full-time job as a college professor.

Listen to the interview below, be sure to subscribe on iTunes  or SoundCloud