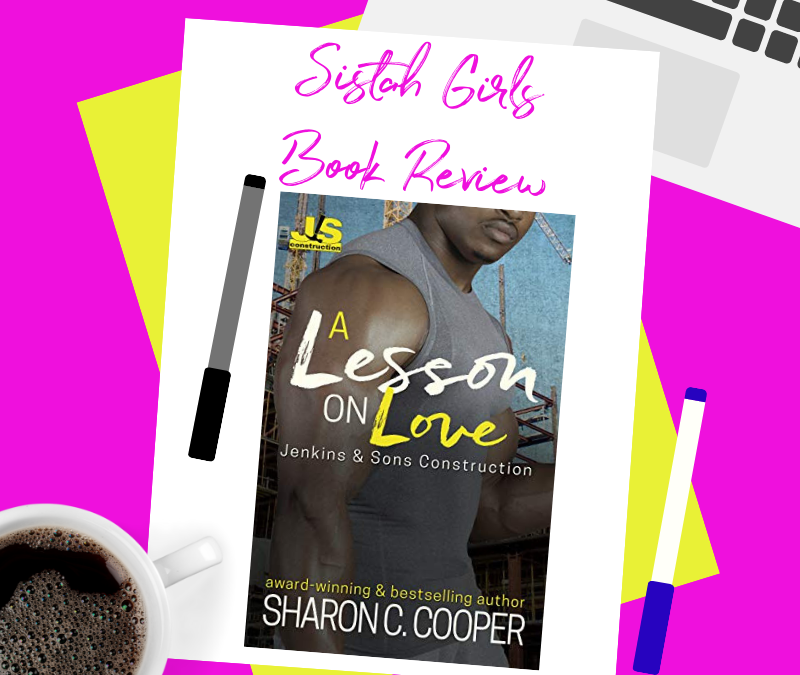 The Jenkins family series has been around for some years now, and each addition to the collection exemplifies the reasons to try a book by this author. In this rendition, the story was about Mr. player Jerry Jenkins. He was all about the ladies. His preference was a beauty with mega curves. Jerry made no apologies for his choice of so-called full-figured females. He was not in the mood for settling down with one woman when there were plenty left to sample.

As the saying goes sooner or later, a man will meet the one and give up his player ways. Little did Jerry know his days were numbered. Rayne Ellison was Jerry’s neighbor, the one he could not get to go on a date with him, even though it was obvious they were attracted to one another. Over some time and more invitations to go out with him, Rayne relented and agreed to be his friends with benefits partner.

Once Jerry realized his heart was being attacked by an unknown emotion, he conferred with his cousin Liam for advice. First, Stop! And take in this statement, then recall Liam’s opinion should be side-eyed if you’ll remember he has a history of womanizing and free-spirited with his goods. You will see how that turned out for Jerry later.

Once Rayne and Jerry started to build a relationship with her cute little daughter named Stormy, it was magical. Both mother and daughter had weather-related names…that was too cute. And this author knows how to showcase little people in a story while also stealing hearts in the process. Watch how Stormy bested Jerry. Stormy and Jerry were two peas in a pod.

Then there were the Jenkins family sightings with favorites like Martina, and the other J-crew members always bringing happiness to the storyline. Rayne’s best friend Charlee looks like she is Liam’s next target/victim. That sounds like it will be another great tale. There is usually a villain to try and shake up a budding relationship, and Jerry’s old flame Dana tried to wedge her way back into his heart.

Jerry saw the light without falling stupid and quickly regained his sensibilities to keep Rayne in his life. Rayne’s deadbeat ex Kirk also tried to throw a monkey wrench into things, and he too failed. The story had many moments to pull at one’s heart. When Stormy asked Rayne for a special present, I was nearly in tears. And the gift from Jerry and Martina was extra sweet.

Once again, this author delivered a solid story with a beautiful narrative about love. Jerry learned a real lesson on love from Rayne. The story is worth reading again and again!