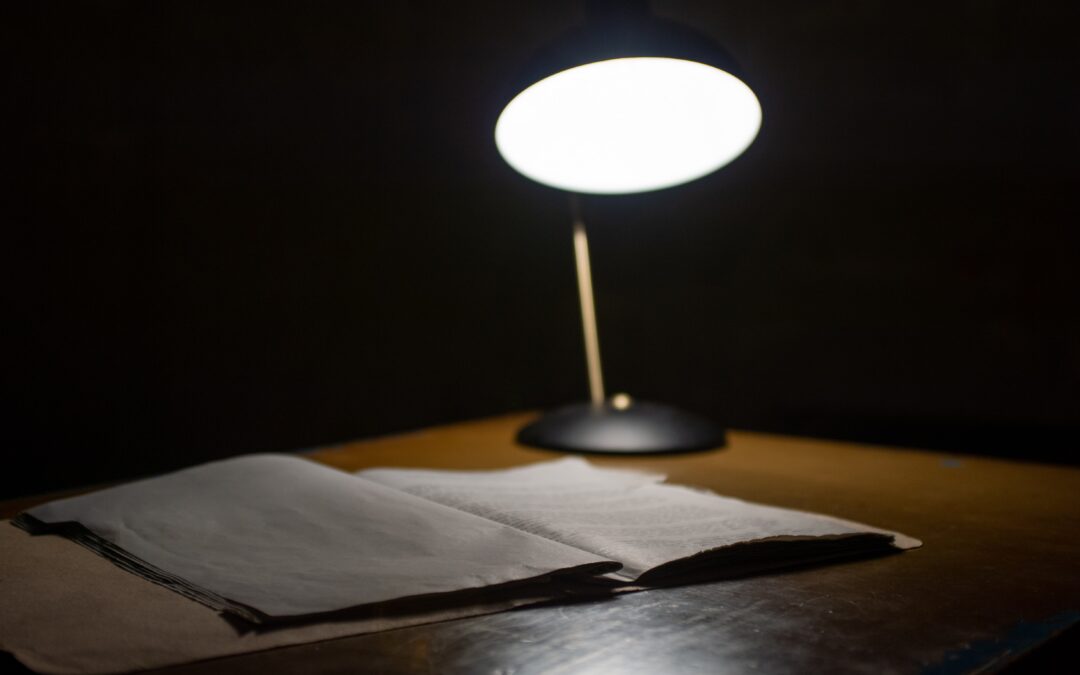 Chimamanda Ngozi Adichie’s quote captured my thoughts completely when writing this post. There is a new generation of readers and writers that need to be exposed to the unsung she-roes of Black American literature, specifically in the mystery genre.

For years white men have monopolized the genre, they were the writers and the protagonists, and on few occasions, black men were able to step from behind the shadows and take the lead. As the genre grew Black women began adding stories, but they were often cast as sidekicks. And black female authors were very far and in between.

The initial pioneer was all but forgotten, her efforts not repeated for decades. The editor of Colored American magazine, Pauline Hopkins, wrote a mystery novel in serial format in 1901-02 called Hagar’s Daughter. Here, a black maid, who goes by the name Venus, is treated as an equal partner in solving the crime alongside a black male detective. The book is currently available for free.

Pauline Elizabeth Hopkins (1859–August 13, 1930) was a prominent African American novelist, journalist, playwright, historian, and editor. She is considered a pioneer in her use of the romantic novel to explore social and racial themes.

Over the next several decades there was an uptick of black female lead detectives in television and in movies such as Get Christie Love in 1974 and Rashida Jones in Angie Tribeca 2016 but the writers behind these were not women, let alone Black women.

The 1990s brought us several black female detectives and finally, their presence was more than a rarity. One breakthrough came in the form of the character Blanche White, first appearing in Blanche on the Lam, in 1992. It was around that same time, Nora DeLoach came out with the character, Grace “Candi” Covington who appeared in Mama Solves A Murder (1994), along with seven more entries in this cozy series.

Although it was not written by a woman it has garnered the most critical success with its black female lead. In 2009 the novel was turned into a network series on HBO starring Jill Scott–it had one season.

“It can be lonely. … And there have been times when I’ve retreated to my hotel room, emotionally exhausted from being visibly invisible all day.” -Rachel Howzell Hall, Colored and Invisible (2015)

Contemporary suspense author Rachel Howzell penned the essay Colored and Invisible. In the essay, she talks about her experience being one of only a few black writers at annual mystery conferences. Hall’s recent novel, They All Fall Down: A Thriller takes readers on a journey to find out what happens when several strangers are trapped on a remote island.

Kellye Garrett is another great author in mystery, her first novel, Hollywood Homicide, was released by Midnight Ink in August 2017. It introduces semi-famous, mega-broke black actress Dayna Anderson, who takes on the deadliest role of her life–Homicide Detective.

Garrett was born in New Jersey, after graduating with a B.S. in magazine production from Florida A&M University, she went on to work as an assistant at a daily newspaper. Garrett landed her next major gig when she became an assistant editor at Vibe magazine.

Since graduating with her M.F.A. in 2005, Garrett’s participated in NBC’s inaugural “Writers on the Verge” program for new writers and worked as a staff writer on the CBS crime drama Cold Case. Her episode about Japanese internment camps aired in December 2007. She also sold a procedural to Lions Gate Television and developed a cable show with actor Idris Elba.

I was introduced to Pamela Samuels-Young’s writing about two years ago with her Dre Thomas series. The four-book series follows Angela Evans and her boyfriend Dre as they solve crimes. Angela is an attorney and Dre is a street- smart guy that came up on the wrong side of the tracks.

Young, a former television news writer has worked as an employment attorney for Toyota, is an adjunct professor at the University of Redlands’ School of Business and writes a legal column for Global Woman Magazine. She is a graduate of USC, Northwestern University and UC Berkeley’s Boalt Hall School of Law.

It is important that we seek out and experience different aspects of life through literature, it is equally important to me to view those experiences through a different lens. I take great pride and pleasure reading the works of these great scribes while discovering and appreciating the world through their point of view, or the point of view of their characters.

The voice of the Black woman must not be ignored, it must and shall be forever celebrated.

Note: This guest post was written by Antwan Floyd Sr. He is the author of Purple Reign: A Trigger Brown Mystery Book 1, featuring a black female detective.

“I am proud to have contributed to the increased presence of black women detectives. As to how successfully I have honored the genre, I will leave that for others to judge.” -Antwan Floyd Sr.