Writing IR romance when the world feels full of hate 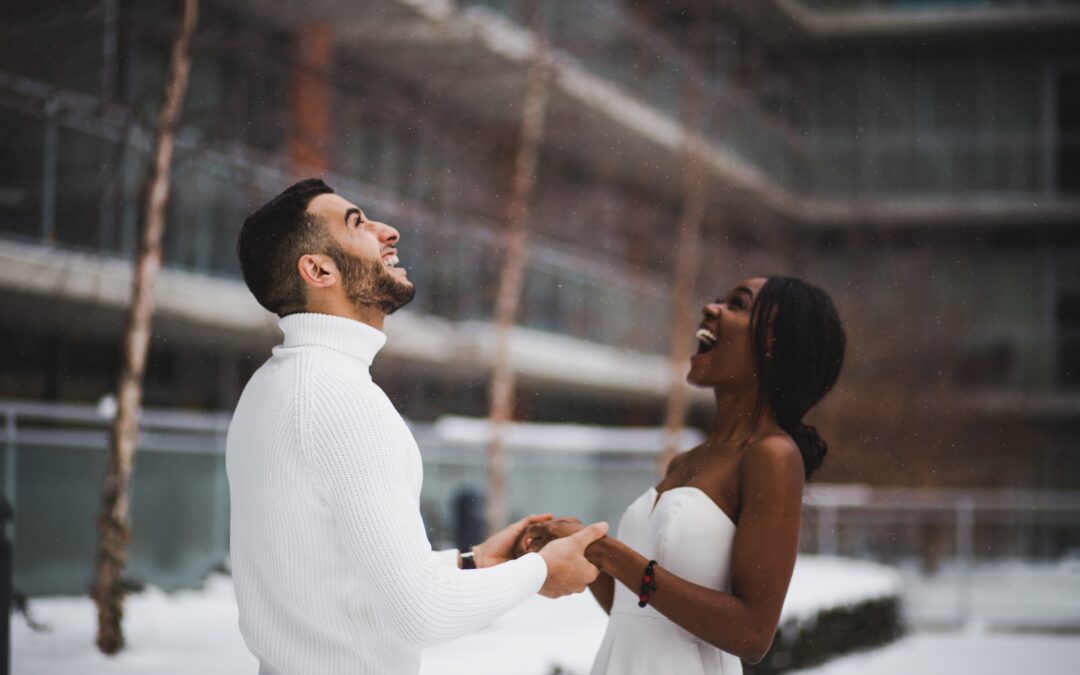 Is hate all around?

I’ve been in something of a writing funk lately. I write romance and women’s fiction about Black women finding love, mostly here in Europe since I live in Sweden. I write interracial romances. Which is not easy these days when every day there seems to be a deluge of racist incidents in the news–both in the US and in Europe.

The last two times I’ve been back home in the US, I noticed the intensity of racial tension. I don’t remember ever feeling it so keenly as I have since just prior to the 2016 elections up until now. And here in Europe, the rise in far-right parties playing on people’s fears has led to a dramatic increase in anti-immigrant violence and unprecedented boldness of Neo-Nazi groups trying to spread fear and make their presence felt.

Can we write about people from different ethnicities finding love when the world feels so divisive?

I think the answer is yes. It’s not easy, but we can still create characters and stories that depict opposites attracting. Every day, in spite of the racism we experience in social media and as we go about our lives, I see instances of people finding one another despite their differences in skin colour, culture or religion.

It’s our job as writers to entertain *and* write the world as we see it (or how we want to see it), to challenge preconceived notions and prejudices and get people to see life through someone else’s eyes, and to show that love is always possible–even in the bleakest of circumstances.

Sometimes the hate makes me lose hope in humanity. Sometimes I have to remind myself that not everyone is full of hate.

Sometimes I need to see proof that there is love in the world.

My writing funk may finally be over. I feel inspired by something I saw recently. Yesterday, while on my lunch break, I stumbled upon a man proposing to his girlfriend. He surprised her while she having lunch with her colleagues, who were in on the surprise. He came up behind her and began singing “Silly Love Songs” by Paul McCartney and Wings.

At the end of the song, he told her, in Swedish, how much he loved her and how his life felt incomplete without her in it. He was pretty much the dictionary definition of a Swede–tall and blond. In looks, she was his polar opposite: petite and dark-skinned with dark, natural curls. Her colleagues, who were sitting beside me filled me in on the details.

The couple met two years ago when they were both tutoring recently arrived asylum seekers in Swedish and English to help ease their transition into a new country and culture. He was from northern Sweden, where they aren’t known for being very talkative and romantic. She was originally from Eritrea and came to Sweden as a child when her family fled the Eritrean-Ethiopian war. Love is all around.

I think I may have to borrow their story for my next novel.

An Extraordinary Union (The Loyal League) by Alyssa Cole

Meeting of the Waters by Kim McLarin

Substitute Me by Lori Tharps