From Girlhood To Womanhood: An Interview With Author Shanae Watkins [Video] 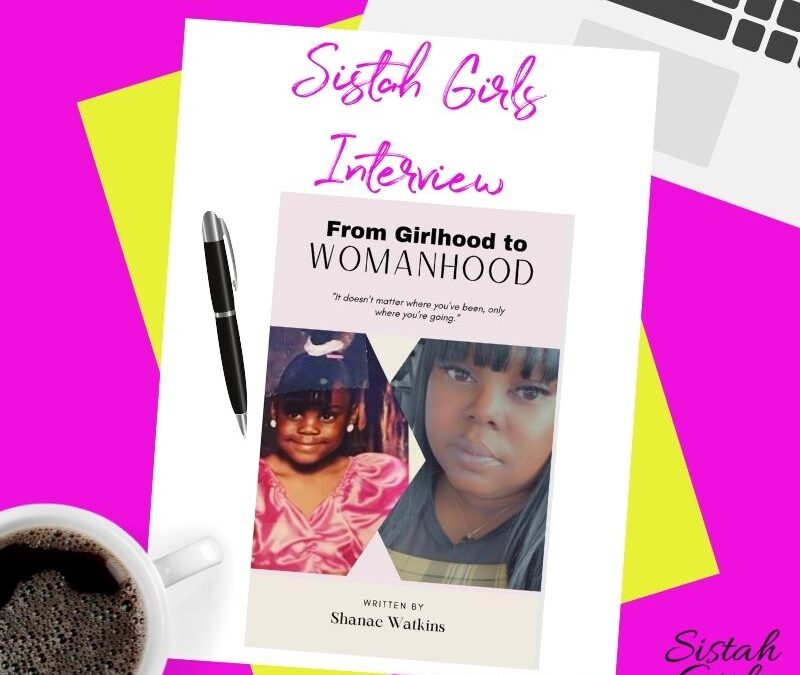 From Girlhood To Womanhood

I met Shanae Watkins the same way a lot of people who watched the Girlhood documentary did–in the Waxter Juvenile Facility. She was fourteen, she had three pigtails in her hair, and was as cute as a button. She had cheeks that were made for grandma’s kisses and a smile that lit up a room.

So it was hard to place her innocent face, small frame, and baby voice in a place like Waxter Juvenile Facility in Maryland. Watkins was only twelve years old when she had been in a fight with a 13-year-old girl and fatally stabbed her to death with a kitchen knife.

The documentary follows Watkins from the age of twelve to sixteen.

When I first watched the documentary I thought it was really good, I reached out to Watkins because I wanted to know what happened to her. The documentary was released in 2003, so that meant she had grown up and was now an adult. After interviewing her (I was in my early twenties) I realized I didn’t want to add my name to the long list of names that had exploited her for a click and never posted the interview.

We stayed in contact and became cool, and years later (present-day) she penned her very own book, From Girlhood to Womanhood. And we finally got to do our interview and this time I was ready. I wanted to know Shanae’s story, the documentary painted her story with a very broad brush.

They never addressed the trauma she experienced at such a young age. Shanae was kidnapped, molested, raped, and had an abortion all before the age of twelve. After the documentary was released it was everywhere, Watkins was a guest on The Oprah Winfrey Show and was used as a cautionary tale to young teens. 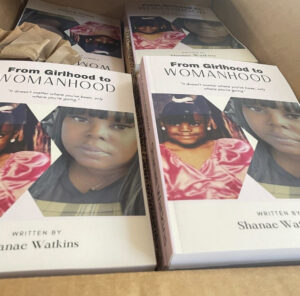 But was she healed? Was she happy? Was she whole? After watching the documentary you will have a ton of questions and Shanae answers all of them in her book.

Check out my interview with Shanae and be sure to purchase her book From Girlhood to Womanhood.

WATCH THE FULL INTERVIEW BELOW