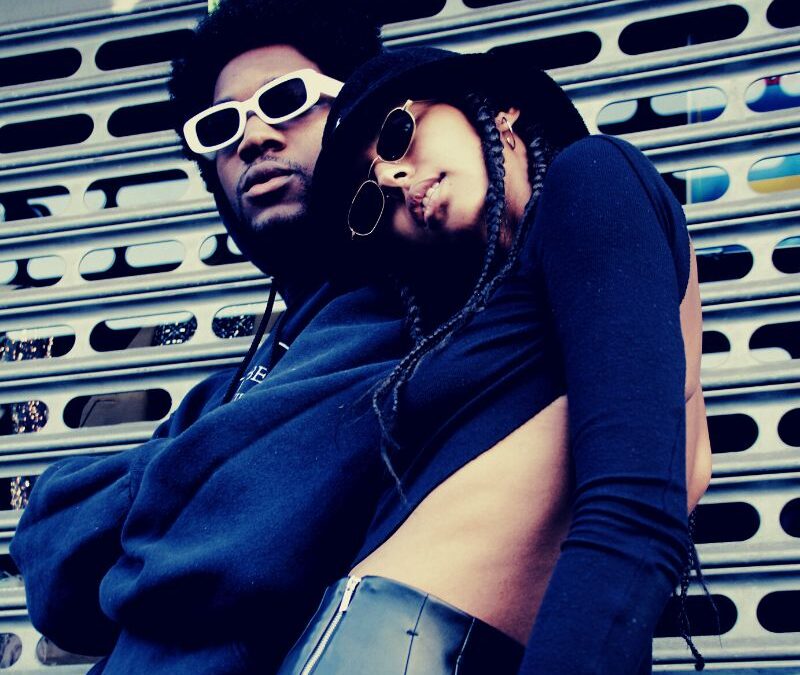 Sistah Girls, Labor Day marks the unofficial end of summer, we are beginning to experience cooler nights and Starbucks has pumpkin spice on the shelves. That means Fall is right up the block.

I’ve been reading a lot of series since the beginning of August and as we welcome the cooler nights and cozy clothes I think this listicle is just what you need to welcome the changing of the leaves.

Sometimes authors will start something new, and the chance for a beautiful surprise is too extraordinary. The result was the same when Aja introduced a new genre to her repertoire with Smoke: The Enigma Series.

The series is a romantic suspense about an older man and a younger lady friend who caught his eye. Smoke had to pull out all the tricks in his arsenal to keep Aaliyah, the nosey reporter, safe.

Note: Both characters were grown, and the relationship was appropriate. Book one was an excellent entry for this series.

Changing Seasons by Chelsea Maria was the perfect title for this article. The story was a nice slow-burn love story and a sweet romance.

Sometimes with everything instantaneous, it is suitable to take a stroll instead now and again of a run. Jacolby Jr. (a woman named after her father) was extra cutesy. Paxton, her ex, needed a shove to get his act together.

By the time the story ended, their story was good, and I was in my happy place. (This is a standalone book). The Berotte Family Series by Monica Walters is currently a six-book series, the series begins with Love on Replay (The Berotte Family Book 1) with our zaddy, Sheldon Berotte. He’s a man of a certain age but don’t let the age fool you because his game is strong.

The entire series is fire but my second favorite in this series is book five, Love Me Senseless (The Berotte Family Book 5). This story is about the eldest son Isaiah Berotte and his friend Joyy Roberts.

Summoning Up Love by Synithia Williams is a paranormal story that isn’t a supernatural story per se. I know the statement likely confused you, but here is the deal.

The stories in the series will introduce you to three brothers who are all fascinated with ghosts and supernatural elements. The first book presented this fascinating, mild-boggling trip into a haunted house and the hottie Livingston hired to seek out the spirits hiding in Vanessa’s grandmother’s home. The story was so much fun, and I cannot wait for the next book in this series. I am fascinated with the Mafia and that way of life. Mafia Misfits by Asia Monique allowed me another way to view this segment of life.

The first book, Sinful Vow: An Arranged Marriage Mafia Romance, was an ultimate introduction to show readers that Black people gave gangsters a new image in this trope.

The second book, Sinful Redemption, added the mystic to the mafia genre with a more descriptive and defined tale. Be prepared for many details, descriptions, groups, and some profound ethical and racial points of view. I think you will enjoy these editions.

The Mister Series by B. Love The Mister Series by B. Love is my other men with an edge series that had me in my feelings.

I suggest that you read the books in order to understand the plots in each story if you are unfamiliar with the author’s writing style. It features my favorite trope (second chance romance) between Mike Stewart and Danielle Adams. The pair broke up after a big event at the McCall’s resort, and later the resort would play a part in the couple reuniting again.

Did you notice that most of the books on this list are part of a series? I would love to know what series are you reading now, let me know in the comments.