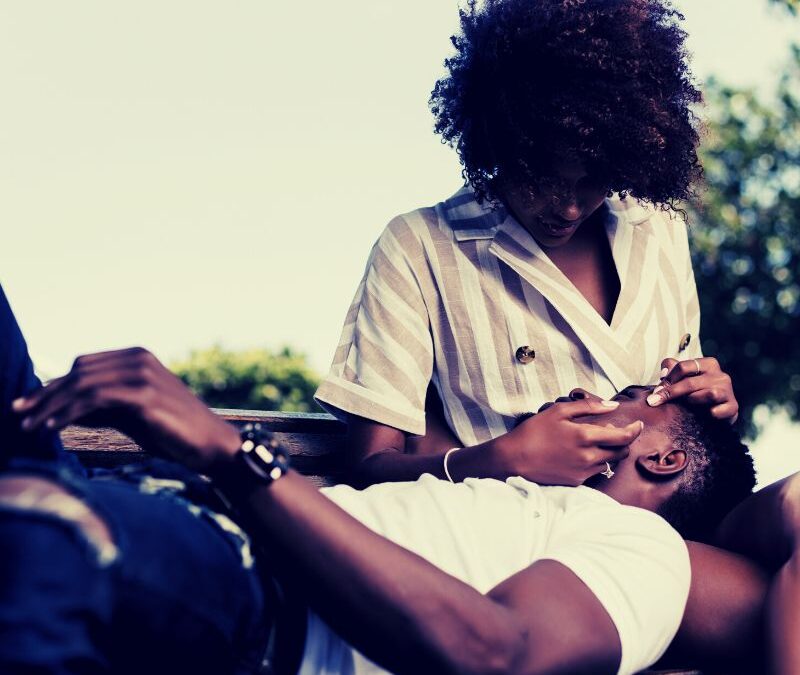 Sistah Girls, over the years, I’ve discovered some indie romance authors who pen some of the baddest books. You know the authors whose catalogs you’ve read more than once…yup them.

It doesn’t matter if it’s a series or a standalone, when they drop I’m there and every book gets put on my TBR list until I’m finished with theirs. Sistah Girls, here are just a few Black indie romance authors who are on my one-click list.

Nia Forrester’s newest release The Broken (The ‘Afterwards’ Series), offered readers a chance to learn the mystery behind Devin Parks, Harper Bailey’s, Jamal, and Kayla Turner’s inner circle. The story, a much-awaited tale, answered a few questions we did not know we needed to ask.

In any story no matter the genre you are dropped off in the middle of the lives of characters that are already being lived. You need just enough backstory to learn about the character and enough of their inner thoughts to grasp where they are in the present. Forrester does a great job at showcasing both and she adds in the right amount of romance for a little razzle-dazzle.

She also has an extensive catalog, starting with The Commitment, and from that book until today, the Forrester has been committed to delivering fantastic and realistic love stories.

Now I know what you’re thinking…why did I put both of these heavy hitters together? Hear me out, if a person has never read either of their catalogs I personally think a great place to begin (to get a feel of both Love Belvin and Christina C. Jones writing styles) would be with The Connecticut Kings series. 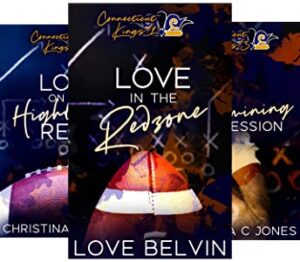 It’s a strong eight-book series that showcases both of their pens. Because their collaboration is like money in the bank, the pair delivers beautiful stories throughout the series. The sports aspect alone is another factor in the pair’s greatness. Each story is standalone and the romance in this series is literally through the roof. We have young love and more seasoned love, so there is something for everyone.

Sistah Girls, Nicole Falls has a way of telling stories, and the characters’ names are sometimes over-the-top comical, yet they are a lot of fun.

Release Some Tension was semi-erotic, it was also an entertaining read. Falls catalog is extensive, so you should also try We’ve Only Just Begun, and one of the oldies that makes me talk aloud to my Kindle, Adore You (Accidentally in Love Book 1).

The story featured another couple I wanted to scream at, talk trash to, and in the end, adore this couple. Again, Falls knows how to tell incredible love stories.

Two Minute Warning (Houston Skyhawks Book 2) is a romantic entrée` with a side order of pleasure, and best demonstrates the author’s signature writing style.

Her recent breakup with Messy Man contributed to Kiki’s hesitation to get ensnared by another famous athlete. Snoop pulled out his skills (wink-wink) to get his girl and vowed to win The Super Bowl within the same story.

D. Rose can write stories that make your heart sing. Songs In the Key of Love: A Love on Repeat Spin-off does just that. It’s a music and romance story featuring two artists at different status points in their career paths.

Ayla Peter’s career was on the downturn, and Kendrix Davis was a recent Grammy winner with his musical dreams soaring. The couple would meet while on vacation and find a way to make great music together. It’s good!

And while you’re at it, also try, Remedy: A Novella, Sistah Girls; this story had me in my feelings with the level of emotional situations this couple endured in the name of love. Regina and Noah gave readers a chance to believe in love at first encounter after their broken hearts collided with passion and promise.

Who better to write love stories about the music industry than a published freelance music journalist and indie author who loves Andre 3000? Jacinta Howard, that’s who.

Howard’s Prototype Series always stands out as the go-to story when a musical vibe is necessary. Readers can choose any book in the series to fill the need to swivel and swoon.

Consider starting with the first book, Happiness in Jersey (The Prototype Book 1)…you can thank me later.

Shae Sanders is making a name for herself in these literary streets. She knows how to tell a good story that will leave you guessing what happens next. Family Ties is her latest series and I’m telling you right now, run, don’t walk to download these books.

The first book, The Prodigy (Family Ties Book 1), started the series nicely, you will definitely have a love-hate relationship with Jakari Windermere. The Prodigy 2: Rise of A Queen (Family Ties) continues the series with more firepower–y’all the Windermere family is going through it.

And now we are all patiently waiting on The Fox (Family Ties Book 3).

J. Nichole is another author making an impression on readers with new releases that make grown folks blush. She delivered a jewel with Love Wasn’t The Goal: A Surprise Pregnancy Romance; Nico Maxwell was a former hometown star athlete sidelined due to a medical condition.

He and Destiny Harlow were old friends who used to hang out together. One night of passion would result in the best possible outcome for the friends.

Grey Huffington is the mistress of complete short stories. You will be hard-pressed to find a better version of novellas with a purpose.

Her latest novella, whose love story is it anyway? shows why she knows her craft. The story was concise, so unique, and with great characters.

Sistah Girls, it would be best if you jumped on this author’s bandwagon. The lowercase titles are her trademark signature.

With each story that Wynta Tyme releases you can see the growth in her pen. Late Nights With You is a friends-to-lovers story, and it was a delightful read.

Now, a good part of this story, I wanted to strangle Gardyn Strides for being so naïve. Believe her when your best friends show you, that she isn’t your friend. And when your other best friend is a hottie named Kaido Tanaka, date him.

Sistah Girls, we shared our favorite Black indie romance authors, now it’s your turn! Let us know who your faves are.