7 Black Women In Hollywood Who Are Making Waves As Authors 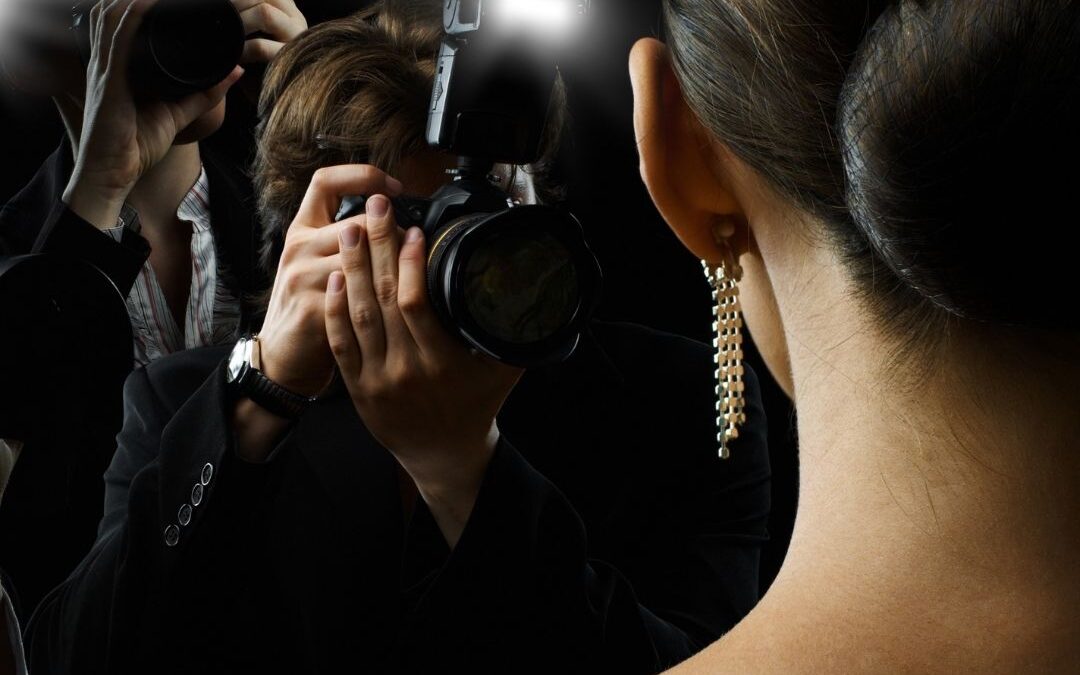 From Hollywood to Literature

Sistah Girls, sometimes where you begin is not where you will end up. You may start a career teaching at a school and end up singing background for Beyoncé (crosses fingers lol). The possibilities are endless (when you believe) and the opportunities are all around us.

Now usually when a person makes it in Hollywood or as a public community servant they tend to focus on that. But the women listed below have all stepped outside the box to become authors. And for that we celebrate them!

Check out some dope Black women who dominate in Hollywood and also dominate on the literary charts.

We all know Keke from her work in film and music, she has even branched off into daytime television hosting her very own show. Palmer picked up her pen and wrote her own autobiography, I Don’t Belong to You: Quiet the Noise and Find Your Voice.

And she’s back with the insanely hilarious and interesting five-book Southern Belle Insult series, which she co-authors with author Jasmine Guillory. By the way, she advises that the series is best enjoyed when listened to because it’s an intended audiobook series.

Gabrielle is just a refreshing person. Aside from being a very successful actress and businesswoman, she’s published two memoirs: We’re Going to Need More Wine: Stories That Are Funny, Complicated, and True, and, You Got Anything Stronger?: Stories, wherein she is very open and vulnerable in telling her experiences.

Sis, you know that one person that does it all and does it all well? Yes, I do too, her name is Stacey Abrams. Aside from being in politics, Abrams has written both fiction (romance to be exact) and non-fiction books. She even has a children’s book, mad o (unbelievable).

Abrams is the definition of “nobody can keep a woman in a box.” So, if non-fictional books are not your cup of tea, and you only do romance novels, you can dig in, she has got a whole catalog. Her pen name is Selena Montgomery in the romance section.

Damilare Kuku is currently making the waves with her short story collection, (which is also her debut) Nearly All the Men in Lagos are Mad. Kuku is a fast-rising actress and now she can also call herself an author. Kuku is also a producer and a co-founder of STM Productions.

Remember Robinne Lee from the film Deliver Us from Eva? In 2017, she wrote The Idea of You, and according to Gabrielle Union, it is “an OMG page-turner.”

Synopsis: Solène Marchand, the thirty-nine-year-old owner of an art gallery in Los Angeles, is reluctant to take her daughter, Isabelle, to meet her favorite boy band. But since her divorce, she’s more eager than ever to be close to Isabelle.

The last thing Solène expects is to make a connection with one of the members of the world-famous August Moon. But Hayes Campbell is clever, winning, confident, and posh, and the attraction is immediate. That he is all of twenty years old further complicates things.

Clearly, Lee’s pen game is worth giving a chance. Hopefully, she keeps giving us more books…we’ll be waiting.

Phoebe Robinson is a woman with a full plate. She’s a comedian, an actress, podcaster, producer, the host of the HBO show 2 Dope Queens, and yes, she’s also an author.

Having three books to her name: Please Don’t Sit on My Bed in Your Outside Clothes: Essays, You Can’t Touch My Hair: And Other Things I Still Have to Explain, and Everything’s Trash, But It’s Okay, she has proven that she did not come here to play.

I love that her book titles typically give you a peep into what you are in for. Plus, it does not hurt that she is a comedian, so you know that you are guaranteed a witty read.

Sistah Girls, like Kelsey Adams, says, “no one champions a Black woman like other Black women!” We celebrate these hard-working queens during Women’s History Month and we hope you support them too.