7 Classic African Novels You Must Read 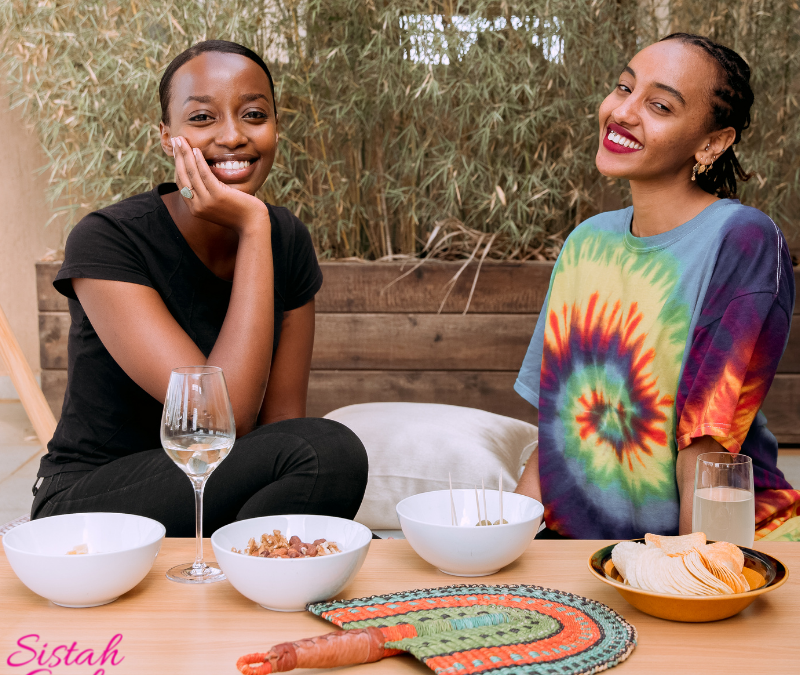 Sistah Girls, some novels are just a part of everything that reminds you of your childhood. It is in the crazy songs you composed about them; it is in the nonsensical stuff you read into them but now see differently.

We are taking a trip down memory lane to African oldie but goodie novels. Nonetheless, this is not an exclusive party, so, I hope that in giving you these books you can draw parallels to your own childhood too.

Achebe’s Things Fall Apart has got to top the list. My earliest memories of the novel are from the sit-com adaptation, whose soundtrack we had bastardised to be, “things fall apart, baba jegelege no wear pant.”

Anyways, the novel focuses on pre-colonial times and the wake of the colonial era, which my teacher described as paradise lost. We meet the tragic hero Okonkwo and enjoy the flourish of the Igbo culture: the proverbs, the wrestling match with Amalinze-The Cat, the epic war rites, and, the songs.

Things Fall Apart was written in 1958 as a write-back to Joseph Conrad’s Heart of Darkness; Achebe’s pioneer work proves that literature can indeed be a profound agency for a people.

The highlight of Emecheta’s novel for me as a young teenager is probably this quote: “a man is never ugly,” I still remember my initial scoff at the statement and dawning understanding of the circumstance that pushes Nnu Ego to make that assessment.

It is a beautiful read, one that focuses on traditional customs and how they translate to our perceptions of gender roles. At the heart of the story is Ona and Agbadi’s love. Ona, a confident, beautiful, and perceptive woman who falls for Agbadi, an equally confident, sarcastic, and loving man.

Their love story is really an intriguing tale of chasing, loving, and eventually succumbing, with reincarnation in the mix. Emecheta uses her novel to pose the question, what really is the joy of motherhood? It is one of those few laugh-out-loud, unputdownable classics that rivals urban novels by engaging topical issues and yet surpasses the urban because of its cultural settings.

“I was not sorry when my brother died.”

The line above is an ice-breaker if I ever saw one, and interestingly, Dangarembga starts her story with those very first words. I recall being spooked out, like, ah, say what!

Dangarembga’s novel helped me as a young girl to see gender inequality, and, articulate the cultural wars that are a legacy of colonialism. Set in her home country, Zimbabwe, the novel gave me my first major exposure to other African cultures, I learned about the Shona language, the names, and, most importantly that while we are not monolithic, we do have some parallels.

Leaving that aside, I enjoyed the sassy characters of Nyasha and Lucia, and was absolutely engrossed by Tambu’s mind. Well, well, well, Nervous Conditions is now a trilogy, The Book of Not and This Mournable Body, written over the years, you won’t be disappointed, Dangarembga really understood the assignment.

“The Thunder-god feasts in his grove…
But justice suffers here below,
And we know not which way to go.”

This novel draws on the mystic, the beautiful Ihuoma who is said to be a mami-water, aka mermaid. She is charismatic, mature, and strong-willed.

But the ultimate cause of the conflict in the story? The love story between Ihuoma and Ekwueme–it’s a hot love, the I-can’t-eat-without-you type. The story is thought-provoking, and now as an adult, I cannot help but draw inference from it to works like Ola Rotimi’s play The Gods Are Not to Blame, and more recently, Kunle Afolayan’s movie The Figurine, where the story uses the mystic to pose the question of, consequence or coincidence?

I woke up and decided to choose violence with this novel! The ginger (action) in this book is too much, OPG (O po gan – it is too much). The story invites us into the lives Obanua, his wives: Nwabunor and Ogugua, and their children. I particularly love the sibling loyalty between Ubaka and Bomboy, and ironically enough, it is that loyalty that gives the story its stinging propensity.

Ayi Kwei Armah’s The Beautyful Ones Are Not Yet Born

This is one novel I heard a whole lot about before I actually read it. Although I found the protagonist’s name strange, I do appreciate the genius of it now. Armah’s story is serious stuff, spotlighting corruption in the Ghanaian society: in the government and citizens alike.

But more than just a story of virtue and the lack of it, one thing that seems to be unforgettable is Armah’s description, comparing the dirt of the soul (corruption) with physical dirt.

Mariama Ba’s So Long a Letter

“Friendship resists time, which wearies and severs couples. It has heights unknown to love.”

This is a tale of two girlfriends, giving us friendship goals, yasss Sistah Girls! Well, I think my younger self was more intrigued by the fact that the whole story, a novella really, was one long letter, and, of course, the betrayal of Ramatoulaye’s husband, Moudou.

One of the many things I love about the novel (and there’s a lot to unpack here) is that the story itself is a testament to the honest relationship between Ramatoulaye and Aissatou because the whole story and what we know about Rama’s life is from a letter to her friend.

Sistah Girls, I hope you enjoyed my trip down memory lane, be sure to share some of your classic African novels down in the comments section.