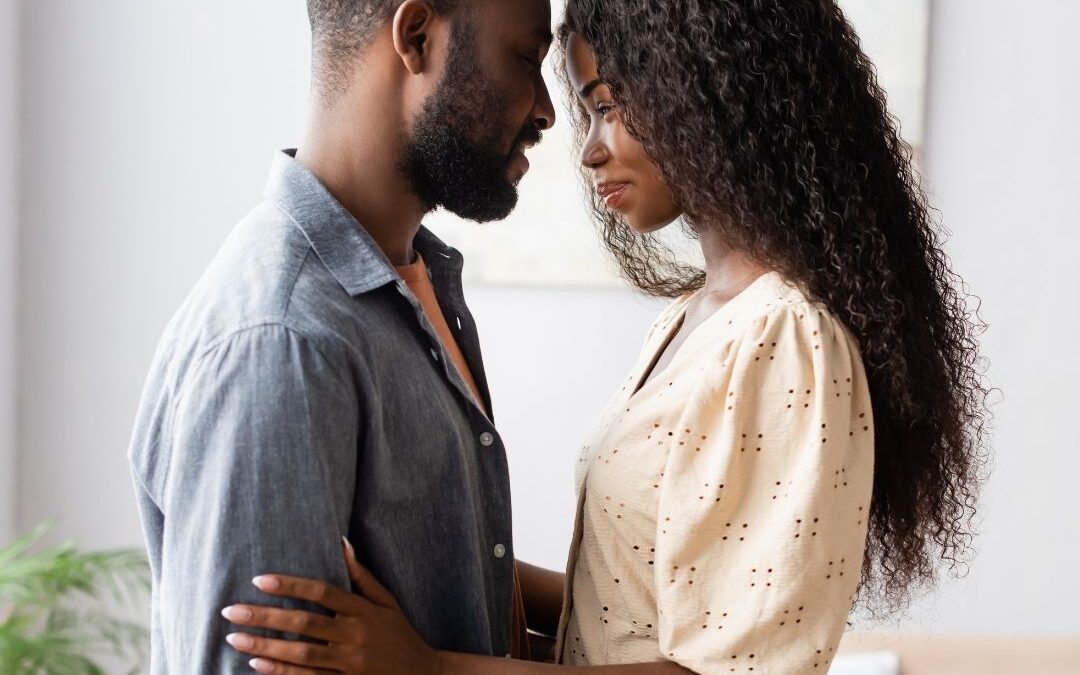 Sistah Girls, have you ever had a friend, whether they are your best friend or someone you recently met and you became great friends? Was there ever a time you looked at them as more?

Did you fantasize about what they could do in bed or did you dream about y’all getting married and having 2.5 kids? Well if you didn’t, check out these friends to lovers books and see if they become friends with benefits or friends who put a ring on it.

Colliding With Fate by A.E. Valdez 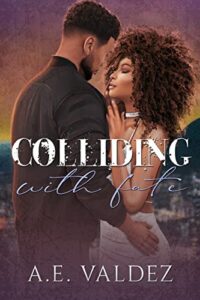 Kyrell takes everything in life as a game to be played, he’s not serious about much of anything–including women. And through a mutual friend, he meets Quinn at a mutual best friend’s engagement party.

They spark up a friendship and it quickly turns into a friend with benefits situation…but are there really no feelings involved? The more they pull away from each other, the more fate pushes them together. What happens when Kyrell and Quinn collide with fate? 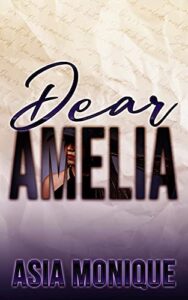 Amelia and Israel have been best friends since they were nine and eleven years old, which turned them into family. Now as adults that have it all, except for what they both want the most…each other. Will these two best friends find love and marriage?

Harlowe and Kasper are best friends, but when Harlowe starts dating Kasper has feelings he wasn’t expecting. When they finally give each other a chance, they both fall hard.

Harlowe didn’t expect her relationship with Kasper to affect their circle of friends. When a hot AF romance is brewing amongst friends, what happens when one forgets to shoot their shot?

Everything I Always Wanted: A Friends to Lovers Romance by Stephanie Nicole Norris

Shelby and Sebastian were best friends since elementary school, they didn’t want to become more and mess up their friendship. Sebastian isn’t sure if he wants to be with Shelby and lose her as a friend so he constantly changes his mind. This pushed Shelby away in more ways than one. Will Sebastian finally make up his mind or will he end up alone forever?

Tatiana and Wesley work for the same company, one in New York and the other in California, and they become fast friends via email. Moving to New York, Wes and Tati end up becoming more than just friends. But what happens when the love you want slips through your fingers? What will you do to get it back?

My First, My Last: A Friends-To-Lovers Novel by Brookelyn Mosley

What’s Best For Me: Unapologetically Me Series by Danesha Little

Chanel and Darien had a friendship, but they were also friends with benefits. As their friendship grows so do their feelings, but when their past hurts shows up, Chanel goes into her shell, but Darien shows Chanel that their friendship can be more.

Can Chanel survive her past and present, to have the future she desires?

On The Run: Standalone by Charae Lewis

Kanai and Quay were friends that experienced their first love at 16, but life happened and Quay was gone. Ten years later, they are reunited, and they both changed due to their circumstances, but their feelings for each other didn’t.

Fighting through their past, will they win in their future?