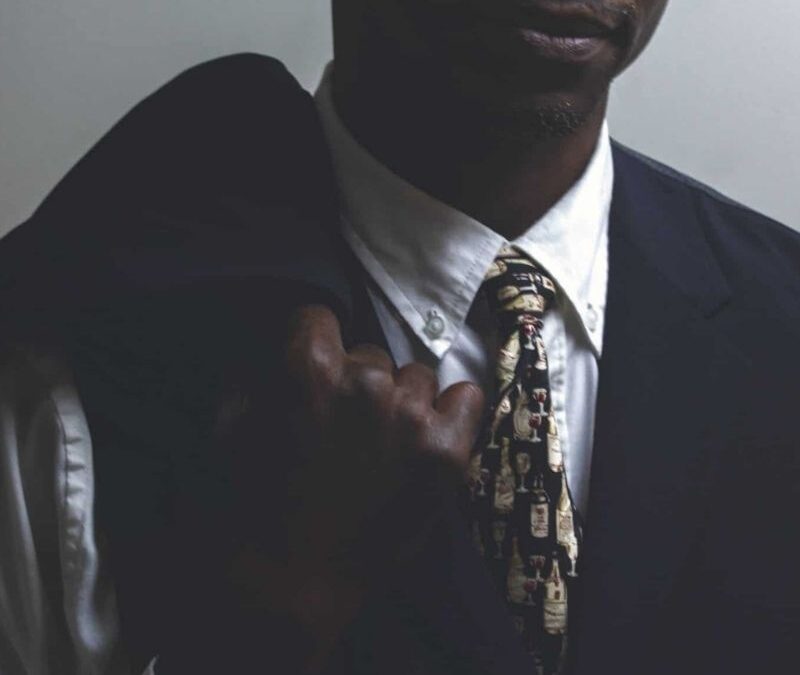 Sistah Girls, give me a Black romance novel with book with a book bae to remember and you have made this book worms day.

Now don’t be fooled, finding a good book bae that will carry you until you meet your new book bae is no easy task. There are qualifications that must be met to ensure that he is not simply an F-Boy that we love. Yes, and F-Boy in romance is not the same as a Book Bae.

And that’s where I come in, I did the heavy lifting and found some dope book baes for you.

Let’s Get Married: A Preto Village Novel by AshleyNicole

Maali and Zach were friends since childhood and battled with the folks of Preto Village about their relationship. The townsfolks thought they should have already married, however, the couple took matters into their hands and decided for themselves when it was time to marry.

Zach is a book bae because he chose to stick with his bride even when he received jarring news.

Take Me To Church: A Preto Village Novel by AshleyNicole This was not a regular degular church story. Instead, the story was a slow burn that turned into an inferno when Pastor Dion Henry set his eyes, heart, and soul ties with newcomer Neriah.

But, ladies, listen, this man did not allow anyone to talk crazy to his woman. The tale is deeply emotional and shows how a good man represents his feelings and actions. Book Bae Personified!

Summer is a Blogger and YouTuber, and Lloyd Winter was a buttoned-up republican agenda supporter. So, you ask, what made this man so special? He learned his lesson about life and changed his views after spending time with Summer as he engaged in her spirited worldview.

So, if a man willing changes his outlook for his love interest, he gets my vote any day.

Zander and Alyssa were married only two months when Zander began having a challenging time and flashbacks from her near-death experience. Alyssa and Zander’s history followed several years, so for her to marry the person who saved her was an extra benefit.

A man always wants to be strong for his woman, and sometimes his conviction needs an adjustment. Zander did not need to wear his “Z” cape every day. In his wife’s eyes, he was her hero, regardless of his occupation as a hot Firefighter.

I am the biggest fan of second chance romances in any form. The relationship does not require a lot of drama, and I’m okay with a slow burn if it feels natural.

Germaine, an ex-football star, had a cheating wife and Charisse came home to a cheating husband. The two met and formed a relationship that will fill your cooler with good vibes. Germaine showed us why his tenacity on the field helped him catch his girl. Definitely book bae material.

Tariq and Kora’s story gave a bright meaning to best friends to the best man for the job deal. The friends were a part of one another’s life for several years, yet they maintained a close and sometimes friends with benefits connection.

Neither wanted to give up the friendship title to be full-time lovers; I’m yours; we are in a relationship. The points that solidified his position as the best man included his dedication to Kora’s life, career, and her daughter’s life.

Tariq was the right amount of courageousness, supportive, and highly compassionate. Tariq is Book Bae material.

Nubia tried to fake her true feelings for the fine soccer play, and eventually, she failed that task miserably. Stephen won his crown through his support of Nubia during a rough health scare and her bitchy attitude. He took a licking and kept on ticking. Ladies, you want a man to be there even in tough times. Stephen wore his book bae crown well.

For Once by Aja

I have asked a few friends this question, and we all agree…you cannot change a man unless he decides you are worth giving up his old habits and way of life for.

In this story, Salik was a bonified man about town who treated women as they allowed. So when he met Carina, she provided enough reasons for him to elevate her to Queendom status. Carina proved she was relationship standard without changing her ethical persona for Salik. Salik was an unexpected, Bae.

Sparks Will Fly by Genesis Woods

Sistah Girls, Vaughan was the man! He was the spark, the fire, the desire, and the energy Layanni needed after her long-distance romance fizzled. It was very clear that her old bae Tommy was trash.

But, back to Vaughn, he was the spark that flew when he came into Layanni’s life. I loved that man…

Sistah Girls, I’ve shared some of my favorite book baes, let me know if you’ve read them or plan on reading about them.