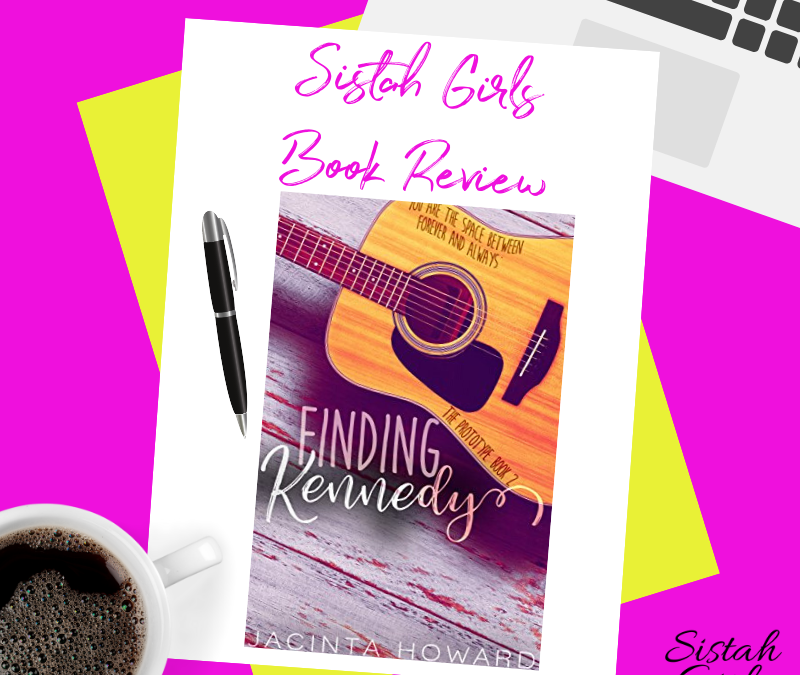 After a life-altering experience, Kennedy James fell into a routine. An introverted routine that left her social life non-existent. Suddenly feeling suffocated by it all she up and leaves home; and that is where the book starts.

Kennedy James
In need of a change, Kennedy finds herself leaving Denver on the road to a Texas small town named Tyler. The second she arrives at her grandmother Pepper’s house she questions her decision. In the midst of doubts Pepper assures her that she is more than welcome to stay. In fact, she’d been expecting her.

“I hope that you’re the one… if not, you are the prototype…” -Outkast

Travis Broussard
Travis is a guitarist in a band called The Prototype. His introduction scene to readers is filled with witty dialogue and a strong attraction between he and Kennedy that’s undeniable.

Although instant, their attraction noticeably on a deeper level that he nor she could have ever expected. Especially for a first encounter… After said first encounter Travis knew he was in trouble because Kennedy was temptation in the flesh. His words, not mine. I would also like to note that he is very much an alpha male and my goodness I ate that up!

‘The reality of our connection was swinging between us like a pendulum. Heavy. Insurmountable.’ -Kennedy

Their connection is on point however their timing is all screwed up. His past can’t seem to STAY in the past. Nevertheless, Travis stands firm in his desire to have her in EVERY way. Mind, body, and soul. Letting her know point blank and period… I want you, Kennedy.

My Thoughts
This is my first read by Jacinta and I must say I thoroughly enjoyed her writing. In Finding Kennedy, Howard melds her craft with another.. Music. Thus engaging the readers with the passion of music held by her characters.

Likes…Dislikes…
->What I did not like? Maya. She can go choke on something sharp and pointy. LOL!

->What I liked, no what I loved was their chemistry. It was literally soul stirring and very well written. Tastefully sensual in a teasing manner.

The writing
I am really digging her style. The writing was smooth, true to life with relatable characters and situations. I most definitely look forward to reading more of her work.

To buy OR Not to buy? Buy!
Series: Yes, this is book 2. BUT The Prototype can be read as a standalone.
Recommendation: Yes. And I would read book 1 it’s a standalone but you’ll become interested in the first book after meeting the couple.
Plot/Storyline: Relatable with true-life situations.
Steam Factor: High. On a scale of 1-10, I say 8.5